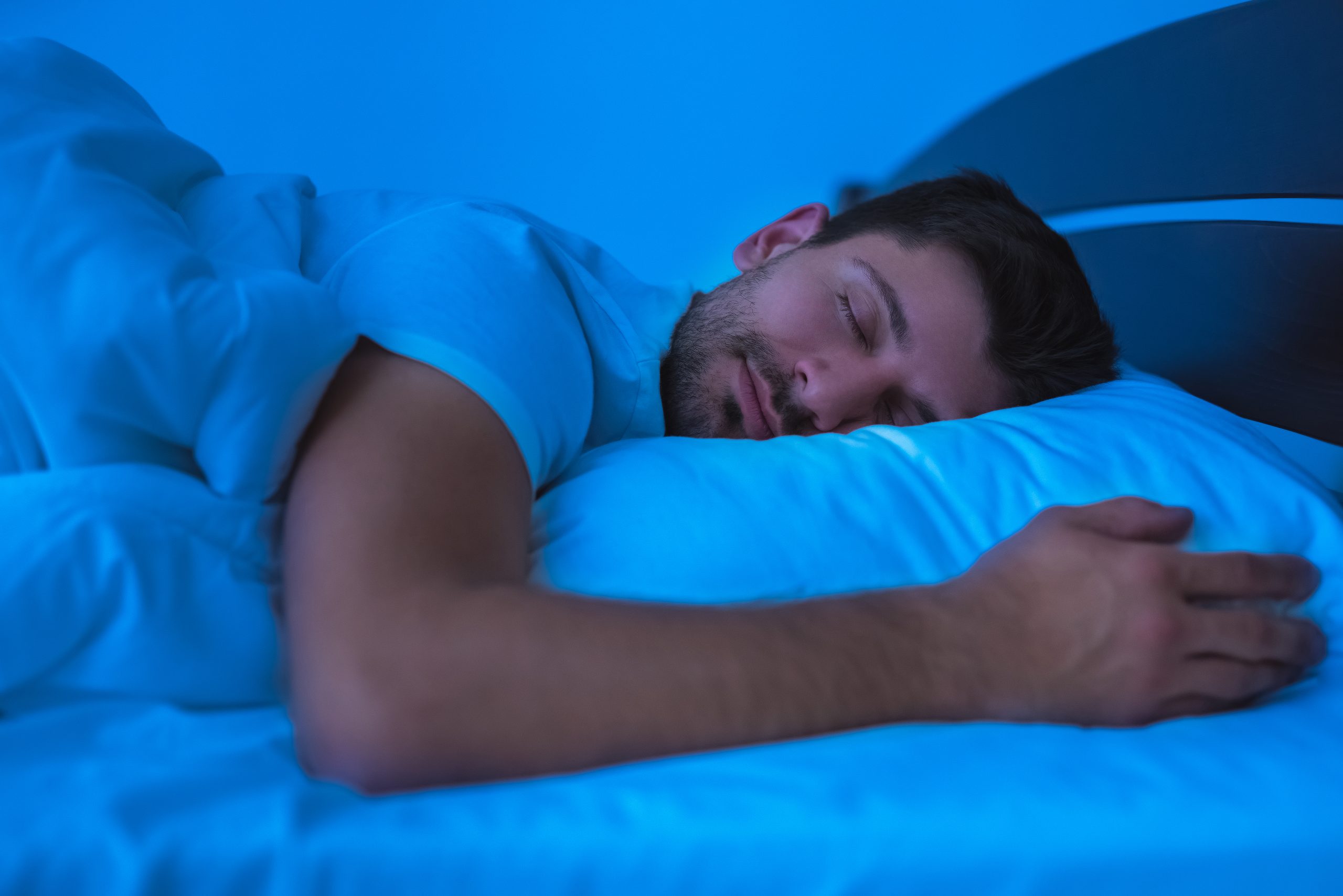 A recent TikTok video posted by Dr Scott Beyer is gaining traction for offering a hack for those who wake up in the early hours of the morning. The video has reportedly been watched more than 2.2 million times, and has over 2,700 comments and 103,000 likes.

However, the sleep tip shared by Dr Beyer supposedly goes against everything you’ve likely been told before, informs The Sun.

According to Dr Beyer (who’s certified by the American Chiropractic Neurology Board), if you’re waking up between 2 to 4 am for about 20 to 30 minutes, or even two hours and you’re unable to fall back asleep – it could be due to an imbalance of two adrenal hormones, known as cortisol and adrenaline.

Dr Beyer explains in the clip, cortisol regulates blood sugar, but it also gets released at higher levels when you’re stressed. The levels of cortisol should be rising much of the time while you’re sleeping and peaking in the morning.

But, according to Dr Beyer (in the video), if you’re stressed, your “cortisol rhythm becomes blunted and flat” and this forces people to rely on their secondary compensatory mechanism – which may cause the adrenaline hormones to be released while you’re asleep, making you wake up.

The unconventional sleep hack Dr Beyer suggests is eating close to bedtime (and again when you wake up) for a couple of weeks.

He claims that a pre-bed snack could help regulate the two hormones – cortisol and adrenaline.

Dr Beyer also believes that it will work for some people because it will “take a load off of the demand for blood sugar regulation, and over time, people can actually start sleeping soundly throughout the night,” Today informs.

Dr Beyers is reported to have said, “One of the things you can do for a couple of weeks – and I know this is going to sound counterintuitive – is to actually eat very close to bed, particularly something that is heavy in protein and fat.

“And then also eating first thing in the morning.”

“That being said, I can’t specifically refute this hypothesis,” he adds. “It’s an interesting idea, and I think it would have to be tested in a really rigorous way.”

Additionally, this advice goes against that of most sleep experts, who advise to avoid eating for at least three to four hours before bedtime.

According to food experts, it’s difficult for the body to relax and try to sleep when there’s food to digest. Also, eating close to bedtime could cause blood sugar levels to spike, thereby, boosting energy when you should be sleepy, experts said.

However, many viewers have reportedly said that they were keen to try out Dr Beyers’ recommendation.

“I’m going to give this a try as I’m truly exhausted and over this insomnia business. I don’t remember a time I’ve slept right through,” said one person.

While another wrote, “I’ve been trying to talk to my doctor about this for 2 years now. I’m going to try this. Thank you.”

He reportedly said, “Eating closer to bedtime can prevent nocturnal hypoglycemia (low blood sugar), which could cause a person to wake up, but (it’s) uncommon. What is more likely to happen is a patient will have symptoms of (gastroesophageal reflux disease) as they lay down with a full stomach.”

Agreeing with Dr Kevin and Dr Andrew, Dr Beyer said that most patients should not eat close to bedtime.

Yet, he believes that for those who are stressed to the point that it affects their cortisol levels during the night, may benefit from his sleep hack.

He reportedly stressed that his sleep tip is not applicable for everyone but only appropriate for certain cases.

He is also quoted as saying, “Everyone has their own unique physiology. What I find in some individuals is one of the ways that people can wake up in the middle of the night is when this whole stress system is taxed.”

Dr Beyer also emphasized that if stress itself is the underlying cause of sleep issues, it must be addressed, and people should go back to not eating before bed after a few weeks once they are able to sleep better.