Doctors to prescribe walking and cycling to reduce burden on NHS 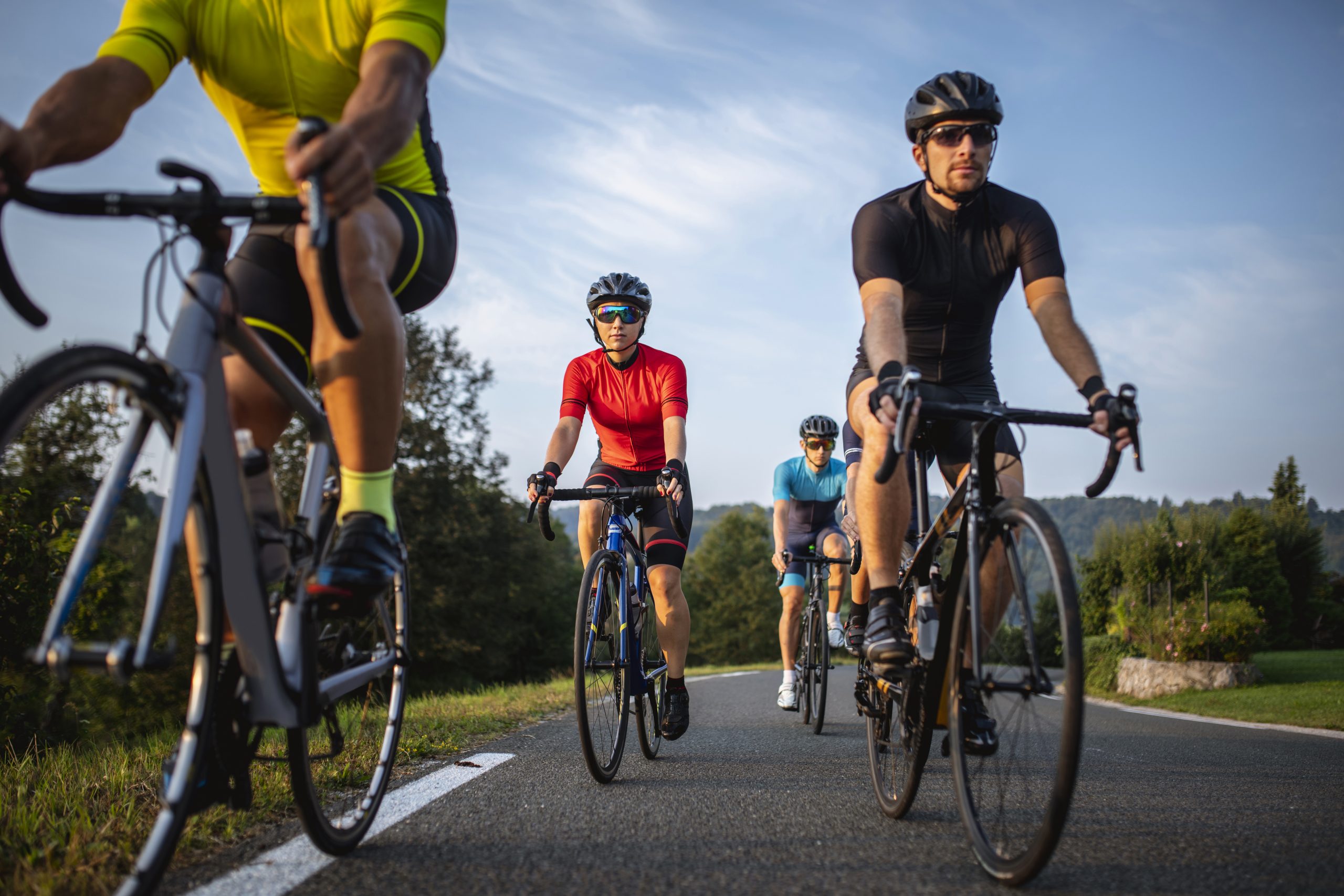 Based on a previous study led by the University of Leeds in 2019, it was found that those who walk or cycle to work regularly are less likely to get heart disease.

The findings of this study were published in the European Journal of Preventive Cardiology and according to the experts, active travel could provide important health benefits, the site Medindia informs.

According to a health improvement drive announced today, and a pilot scheme that will be rolled out later this year, doctors will soon be advising patients to ‘get on your bike’ or ‘take a hike’ as cycling and walking are to be prescribed by GPs, said the Daily Mail.

The doctors are to prescribe exercise in hope that it will lower cancer and heart disease rates by encouraging people to exercise more.

The ‘social prescription’ also aims to ease the burden on the NHS, as well as reduce congestion on the roads, as people will be cycling and walking to their destination, instead of using their cars.

The Department for Transport is reported to have given £12.7million to 11 local authorities across the UK to fund the ‘social prescriptions’ as well as projects such as adult cycle training, walking groups, and interest-free bike loans, the Daily Mail informs.

According to the department for transport, prescriptions will also reportedly include exercises for wheelchair or mobility scooter users.

Though the government has reportedly recognized the potential of active transport (walking or pedaling to work) to help tackle a lack of exercise, climate change, air pollution and traffic congestion – the proportion of people who exercise as part of their daily commute has remained low, said the earlier report in Medindia.

Co-author, Alistair Brownlee of the study that was published in the European Journal of Preventive Cardiology (2019) and double Olympic triathlon champion with British Triathlon is reported to have said, “Our study at the University of Leeds shows that exercise as a means of commuting to work is associated with lower levels of heart attack. The benefits of regular exercise are numerous and we support initiatives to help everyone become and stay active.”

The lead author Professor Chris Gale, Consultant Cardiologist, from the University of Leeds’ Institute for Cardiovascular and Metabolic Medicine, adds, “Whilst we cannot conclusively say that active travel to work lowers the risk of heart attack, the study is indicative of such a relationship.

“Greater efforts by national and local policy makers to improve the uptake of cycling and walking to work are likely to be rewarded by future improvements in population-based health.”

The Government is reported to have said that authorities must improve infrastructure alongside the trials so that people feel safe while undertaking these activities.

Schemes such as all-ability cycling taster days and exercise mental health groups will also be introduced, said the Department of Transport.

Speaking about the advantages of this initiative, Walking and Cycling minister Trudy Harrison reportedly said that the activities have “So many benefits – from improving air quality in our communities to reducing congestion on our busiest streets.”

She adds, “It also has an enormous positive impact on physical and mental health, which is why we have funded these projects which will get people across the country moving and ease the burden on our NHS.”

Professor Chris is of the opinion that, “the effect of active commuting is fairly modest when compared with the stronger determinants of cardiovascular health such as smoking, obesity, diabetes, and regular exercise. However, this study clearly suggests that exercising on the way to work has the potential to bring nationwide improvements to health and wellbeing.”

The Daily Mail informs that among the scheme’s main backers is former Olympic gold medal cyclist Chris Boardman – he is also now commissioner of National Active Travel, an executive agency set up by the Government to improve the nation’s cycling and walking infrastructure.

According to Chris, “This trial aims to build on existing evidence to show how bringing transport, active travel and health together can make a positive impact on communities across England.”

He adds, “’As a nation we need healthier, cheaper and more pleasant ways to get around for everyday trips.

“Moving more will lead to a healthier nation, a reduced burden on the NHS, less cancer, heart disease and diabetes, as well as huge cost savings.”

With regard to the positive aspects of the health improvement drive, Health minister Maria Caulfield told the Daily Mail, “Getting active is hugely beneficial for both our mental and physical health, helping reduce stress and ward off other illness such as heart disease and obesity.

“The UK is leading the way in embedding social prescribing in our NHS and communities across the country.”