Doctor suspended for a year for not revealing shoplifting records 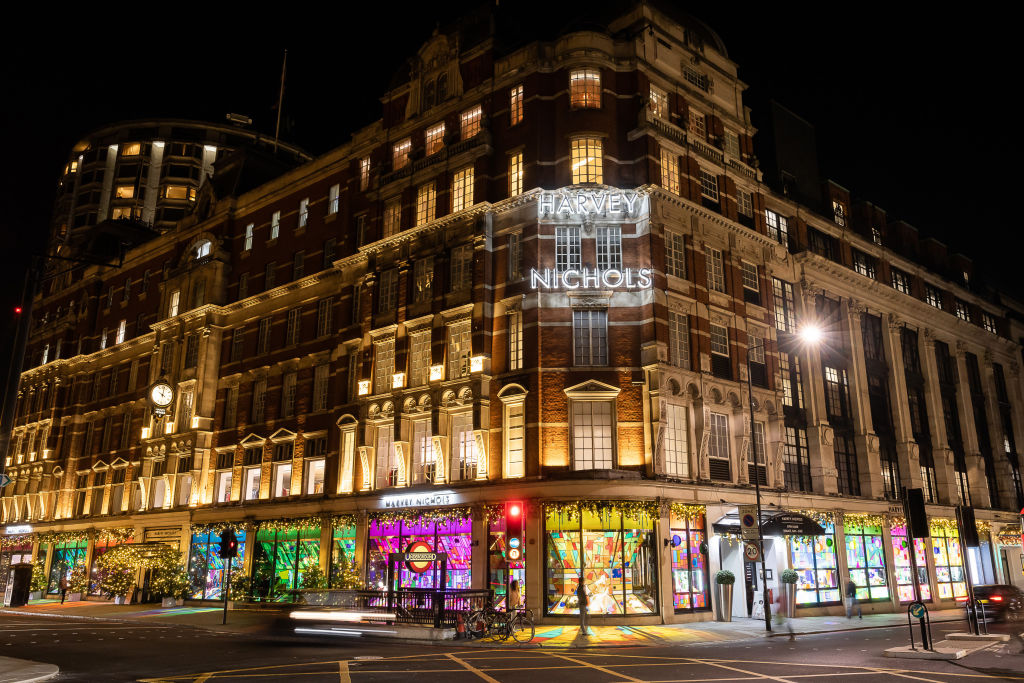 A Manchester hospital doctor has been suspended for a year for not revealing her shoplifting records to the General Medical Council.

Sunita Sharma had been caught trying to steal jeans and sunglasses from Harvey Nichols’ Knightbridge store in London and a handbag from Harrods in 2008.

She was arrested after Harvey Nichols store staff found that she had cut security tags from the items with a pair of scissors in a changing room in her shoplifting attempt.

The doctor who obtained her medical degree in the western Indian state of Rajasthan and to the UK aged 30, received a police caution following the incidents.

The General Medical Council stumbled on her antecedents following her conviction for theft in a separate incident at the Lakeland store in Handforth, Cheshire in 2018 while she was working as a junior clinical fellow at Manchester Royal Infirmary.

She pleaded not guilty to the charges of stealing a microwave jug, travel bags and other items from the store but Stockport Magistrates Court in May 2019 found her guilty of theft and fined her £286.

Sharma was also ordered to reimburse Lakeland for the cost of the items which was £104.18, according to a Mail Online report.

A tribunal heard that Sharma had used a pair of scissors to “assist with removing tags from the items she had stolen”, and this was the substance of the allegation that she went there ‘equipped for theft’.

Security staff at Harvey Nichols in Knightsbridge who saw Sharma exiting a changing room within the store, found a number of security electronic tags left in the cubicle, it heard in relation to her attempt to steal jeans and sunglasses.

“Information was obtained regarding the Metropolitan Police incident which occurred in June 2008,” the tribunal noted and ruled that the failure to report the police caution to the council amounted to “misconduct”.

The tribunal said the 12-month suspension was “the appropriate and proportionate sanction in this case.”