Do you use paper clips or toothpicks to remove ear wax? Stop doing so right away 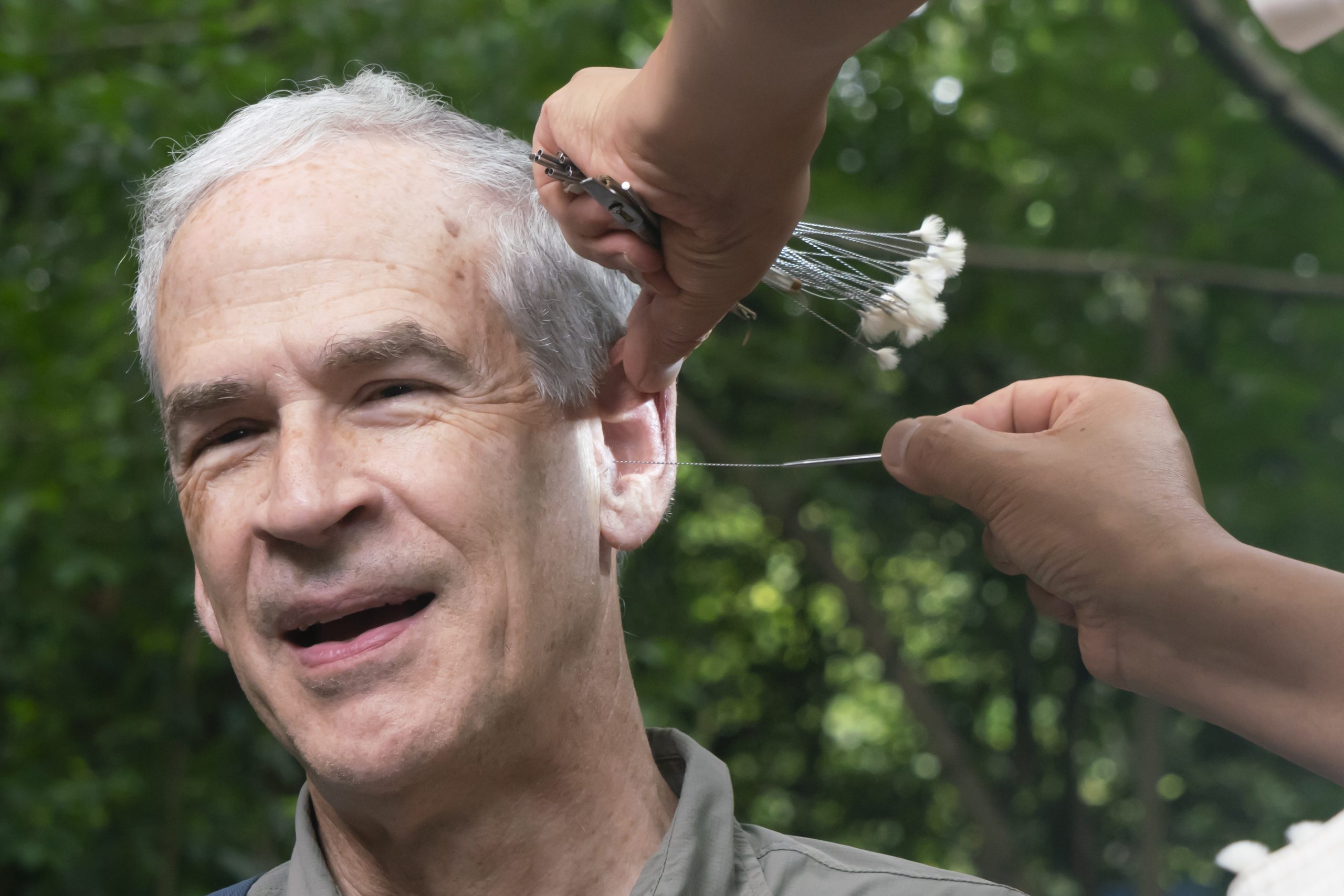 A survey comprising 1, 400 people conducted by the Royal National Institute for Deaf People (RNID) has found that two-thirds of those suffering from ear wax were told that the removal of ear wax services was no longer available on the NHS.

Therefore, as many GPs are no longer offering this treatment, out of desperation, people are turning to ‘dangerous methods such as using toothpicks, and paper clips to remove the wax, the Daily Mail informs.

The routine service is believed to have stopped because of ongoing pressures within the NHS owing to the Covid-19 pandemic and due to a lack of targeted funding.

Though many sufferers have been advised to opt for private treatment to remove the build-up of wax – the cost-of-living crisis has reportedly forced many to rely on some reportedly harmful and unsafe stopgap methods including the use of objects like hair clips, toothpicks, and Hopi ear candles.

The Hopi candle treatment involves placing an ear candle (a hollow tube) in each ear canal and as the candle gently burns down it is believed to act as a ‘chimney’ creating a slight vacuum effect.

However, according to experts, there’s no evidence that ear candles are effective.

In the UK, 2.3 million people a year require a professional to remove their ear wax. According to the survey, 71% of respondents reportedly attempted to remove ear wax by themselves, despite two-thirds confessing that they did not feel confident about what they were doing.

The private treatment of ear wax removal can cost between £50 and £100 and professional treatment may be required three to four times annually.

Thus, more than a quarter of ear wax sufferers said they could not afford to get it removed privately.

Ear wax protects against germs, dirt, foreign bodies, and infections, and usually, it falls out on its own but, in some cases, it can become blocked.

If left untreated, it can lead to earache, tinnitus, temporary hearing loss, dizziness, or a greater risk of infections.

Associate Director for Health at RNID, Crystal Rolfe is reported to have said, ‘We are concerned that many people with ear wax build-up are at serious risk of permanently damaging their hearing and their ears now that they are unable to access ear wax removal services on the NHS.

She adds, ‘We’ve heard of people in agony with pain, and depressed at the lack of support they’ve received from health professionals.

‘Some people are unable to leave the house or are left using a notepad to communicate.

‘Someone with ear wax build-up used to be treated in a week at their GP, but now the service has been withdrawn.

‘People who can’t afford private treatment are left with no options. This isn’t good enough.

‘Ear wax removal services must be available on the NHS for everyone who needs them.’

Thus, RNID is now calling for the services of ear wax removal to be brought back into primary care.

The NHS advises putting two to three drops of ‘medical grade olive or almond oil in your ear’ three to four times a day for three to five days to treat ear wax build-up.

On the other hand, the Mayo Clinic informs that you are more likely to suffer from ear wax build-up if you produce more wax naturally, have narrow or hair ear canals, are elderly (wax solidifies with age), and either wear a hearing aid or headphones and earbuds which pushes the wax in further.

Symptoms of ear war build-up include: