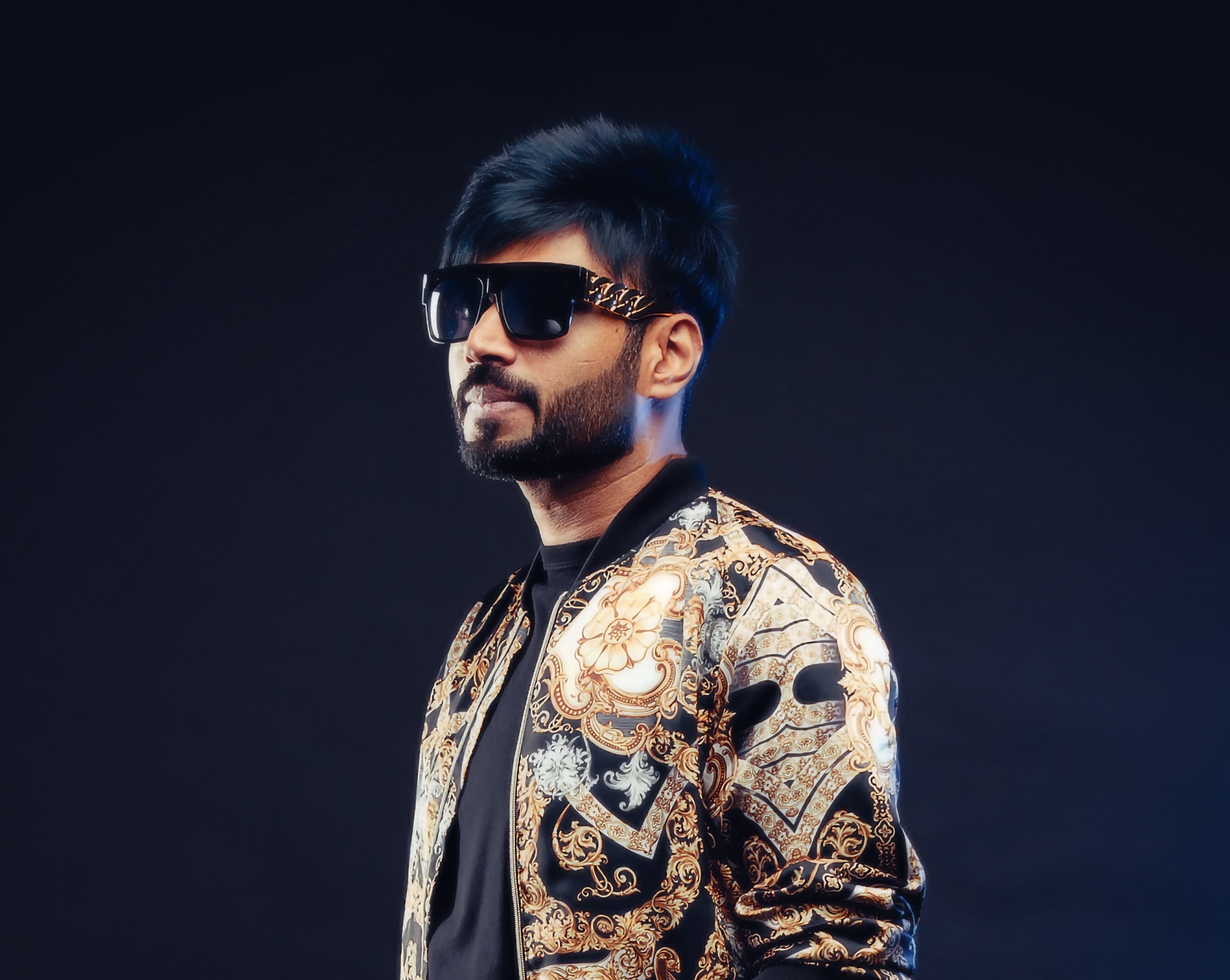 THESE are exciting times for DJ Shadow Dubai.

The Indian DJ has mixed up mastery on the decks with creating music for films and web series, along with rolling out big collaborations with major names such as Guru Randhawa, Rick Ross, and Jason Derulo.

All the musical ability and struggles are being turned into an autobiography, which has already been optioned to be developed into a hard-hitting commercial film or web series. With more songs and stunning DJ sets on the way, the unstoppable music star is fast becoming a force to be reckoned with.

Eastern Eye caught up with the ace DJ and music producer to discuss his interesting journey. He also spoke about his inspirations, Derulo collaboration, and no-holds barred autobiography.

What first connected you to music?
Music has always been in my blood since childhood, but I never imagined making a career in it. My Indian parents wanted their son to be a doctor, but a fear of blood led me towards being an engineer, to make them happy. In the second year of studying engineering, I took up a part time job in an event managing company and saw the control a DJ had over a crowd for the first time. I knew then it was something I loved and wanted to do.

Which of your musical projects have been closest to your heart?
The Tera Saath Hai Kitna Pyaara remix I did for the late legend Feroz Khan. I was a big fan of his growing up, so that song was very special and one of my first productions. I worked on it a lot in terms of music, the track and video. Since I didn’t know anyone in the industry, and was living in Dubai, it was a struggle to put it out. But that project will always be closest to my heart.

Which artist have you enjoyed working with most?
I have had the most fun time with Guru Randhawa. He’s a friend and loves pulling my leg, so we had a good time working on the song Slowly Slowly. We flew to Miami a couple of times together, which was a lot of fun. We have a lot of crazy memories, both in Miami and Dubai.

What is the secret of a great DJ set?
Like any other musical form, you need to take the people on a journey of space. It’s about a musical progression and telling a story. Every DJ is a storyteller, and you want to tell a story through music and that’s what I try to do.

How much of your DJing informs your music production?
Thankfully, my DJing enables me to travel internationally and that helps because it allows me to listen to a lot of native music in different parts of the world. While making Casanova, I was inspired by the South American music scene that was going on and there was a Dominican Republic influence. So, travelling made that project possible.

Are you able tell if a song will be a hit in the studio?
We listen to the same song multiple times and countless hours; so it becomes very difficult for us to understand what will become a hit or not. And more so when a lot of people are involved, with creativity and energy coming from different corners. But when I’m working on an independent project and taking all the calls, I think ‘okay, this could be a hit’. Other times, you do feel confident, like with my track Banna Re, which was a reworking of a popular Rajasthani folk song.

Tell us about your autobiography?
During Covid, I was feeling depressed, because I was sitting at home, not travelling, or making music. I started thinking about my life and where it was headed. While cleaning my house I found old journals and realised how far I had come after reading them. I realised there were a lot of things I wanted to do. This inspired me to get back on my feet. I also thought that my story could inspire others, including the younger generation and anyone looking for motivation. I wanted the book to be not just aspirational but also show the bad side of the night life, and the whole thing no-holds barred. So, it’s a book close to my heart.

How do you feel about it being turned into a film or web series?
While writing this book I was also working on the music production of a web series called 7th Sense, produced by Gaurang Doshi and Rocky Khan. After reading the synopsis of my book, both wanted to put the story on screen. But I was very sure I wanted it to be out as a book first. So, they bought the visual rights for the book, to be adapted into a series or film later. And I’m super excited about that. It is a great insight into an industry everyone has heard of, but few know what really goes on.

What can we expect next from you?
I’ve been completing music production projects over the last six months, travelling, and putting together my next few songs. So, there is a lot of great music on the way.

Tell us about the big song that you have coming out with Jason Derulo?
Usually, when there is an international collaboration, we get the Indian singer to do their verse first and later send that to the American artist, who then jumps on it for a feature. With this, Jason Derulo sang on the song first and worked on the composition, and melody. We worked on it together, and now we have an Indian artist featuring on that song. It has a great chance of becoming a big hit worldwide and has a great video, featuring Urvashi Rautela and Erica Fernandez. It is a huge project for me.

What inspires you?
Travel, meeting diverse people from various parts of the world, and different cultures inspire me. Seeing where they come from helps me understand things in a different way and that has inspired me a lot in my musical journey. People listening to different music in different parts of the world motivates me to explore more new music, styles, and ideas.

Why do you love music?
Music is such an integral part of my life that it falls under an ‘essentials’ category. I wake up daily, more excited than the day before to work on my projects, bring it to audiences and see the appreciation, which makes me love it more. Being one of the blessed few in the world, who gets to entertain people with their art and make them dance, makes me fall in love over and over again.