Dismal response to Adipurush teaser burns up Prabhas as he angrily calls director Om Raut to his room in a viral video? 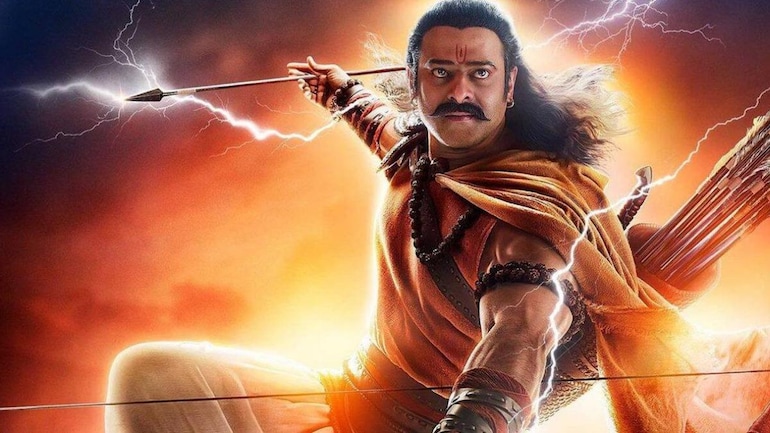 Adipurush, which was announced months before the coronavirus pandemic brought the entire world to its knees, is gearing up for its release in January 2023. The mega-budgeted film is based on the Indian epic Ramayana where Prabhas plays the role of lord Rama and Kriti Sanon essays the character of Sita. National Film Award-winning actor Saif Ali Khan will be seen as the ten-headed Ravana.

The makers unveiled the official teaser of Adipurush on October 2 in Ayodhya, on the auspicious occasion of Gandhi Jayanti. Soon after the teaser hit the internet, netizens started bashing it for its poor VFX with some likening it to films like Jaani Dushman and mobile games like Temple Run. Some users also claimed that some scenes featuring Saif Ali Khan as Lankesh were directly copied from the globally popular HBO series Game of Thrones.

“Bruh, this is Jaani Dushman levels of CGI.”

Another user wrote, “These guys make such cheap stuff to mock Hindus and later lament that they are getting boycotted! Guys, if this is how you are going to portray Ravana, good luck.”

Amid the massive backlash that the film has been facing for its shoddy CGI and poor characterization, a video has gone viral on social media where Prabhas is seen miffed with director Om Raut as she passes through a hotel lobby. Some feel that the poor response to the trailer angered the Baahubali star so much that he called the director to his room in a tone, not at all synonymous with Prabhas. Check below some tweets.

Produced by Bhushan Kumar, Adipurush is scheduled to enter cinemas on January 12, 2023. In addition to Prabhas, Saif Ali Khan, and Kriti Sanon, the film also stars Sunny Singh in an important role.