Disco Dancer: 21 facts about the Bollywood blockbuster ahead of its theatre premiere 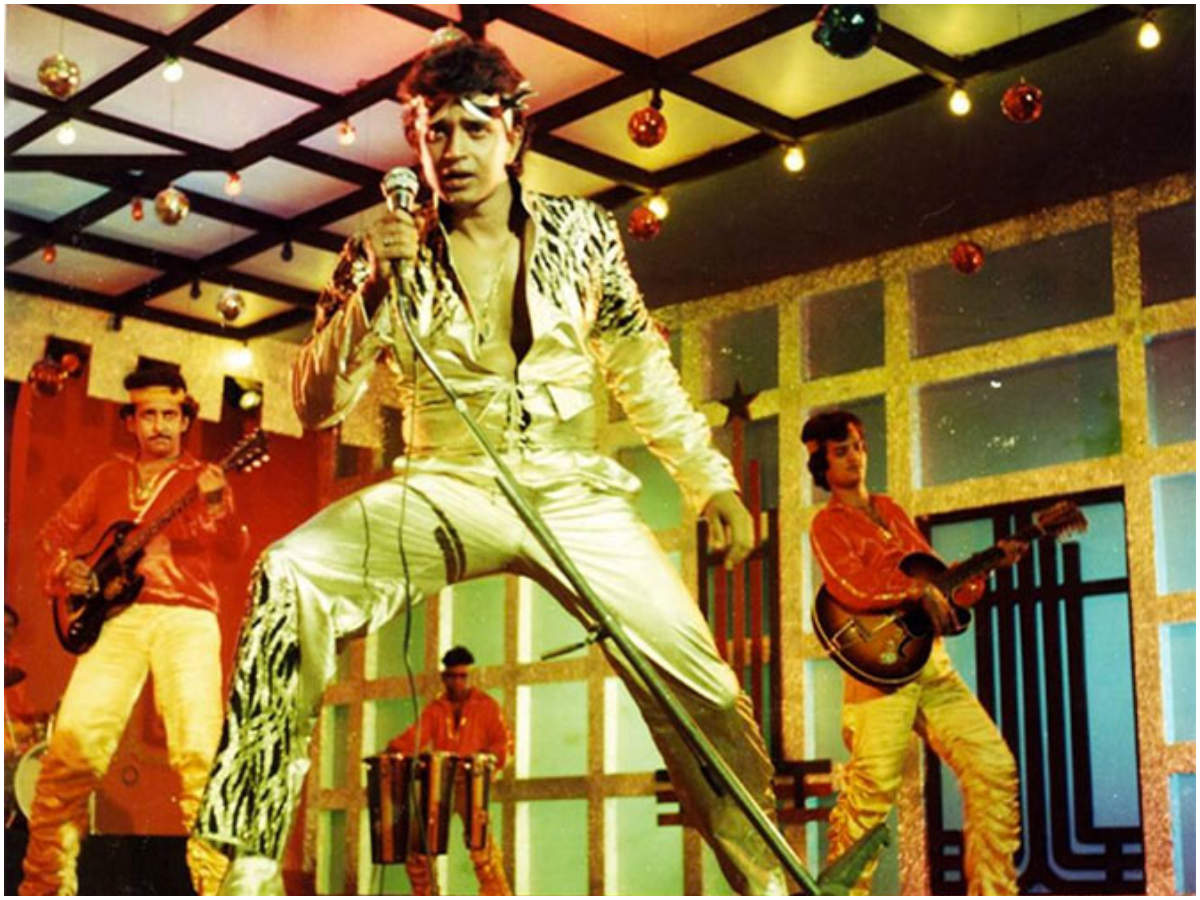 Bollywood movie Disco Dancer was a big blockbuster success when it released in 1982 and has become a cult classic largely thanks to the winning soundtrack.

The story of a slum dweller dreaming of a better life for himself and hoping to dance his way to success while battling dark forces connected with multi-cultural audiences globally.

A theatre musical version of the movie will be staged at Sadler’s Wells Theatre in London from November 16 – November 20, which has the sparkly suited soul of the original, along with the songs reimagined by Salim-Sulaiman.

Eastern Eye decided to get you a step close to the film ahead of the UK theatre premiere of Disco Dancer, with 21 quick facts connected to the classic.