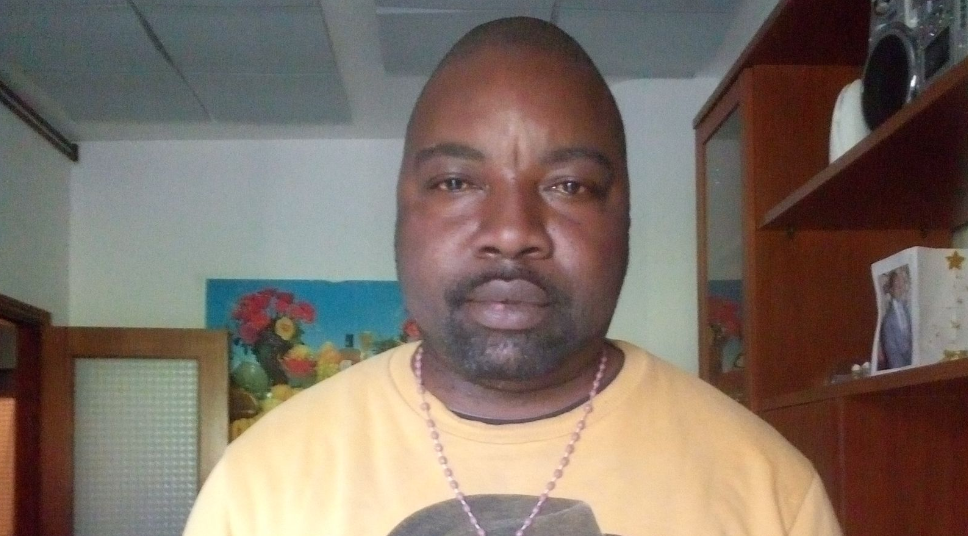 An Italian man allegedly strangled a disabled Nigerian immigrant to death in a seaside town, fuelling debates on racism and violence in the south European nation.

The killing, which took place in broad daylight on Friday in Civitanova Marche, about a three-hour drive from Rome, also highlighted public indifference. Nobody tried to rescue the victim, Alika Ogochukwu, even as a passer-by filmed the incident.

Filippo Ferlazzo from the port city of Salerno turned angry when the 39-year-old Nigerian who was selling tissues on the road and asking for money, seized his partner’s arm.

Ferlazzo, 32, hit the immigrant with the disabled man’s crutch before throttling him for four minutes as he lay on the ground, The Times reported.

The suspect is also believed to have fled the scene with the victim’s phone before being detained.

A witness said he shouted at the attacker who was too furious to be stopped by him. He said he called up the police who arrested the offender. According to him, there were three other witnesses – two were elderly people and the other was a young woman who filmed the incident on her phone.

Ferlazzo’s lawyer said her client had mental health issues and was upset by his actions.

The killing attracted widespread condemnations ahead of Italy’s snap election slated for September 25 as politicians traded accusations over public safety.

While left-wing politicians expressed concern over the “unheard of ferocity” and the apparent public indifference to the incident when the killing was taking place, Matteo Salvini of the anti-immigration League party blamed the government for the climate of insecurity on Italian streets.

“Safety has no political colour and must return as a right,” he said.

Activist Andrea Riccardi accused politicians of fuelling the climate of hate in the country.

The Times quoted the founder of the charity Catholic association Sant’Egidio Community as saying, “I don’t say that they legitimise violence, but they do legitimise hate.”