Diljit Dosanjh on Bollywood not being his priority: ‘It’s not just Bollywood, nothing apart from music is high priority for me’ 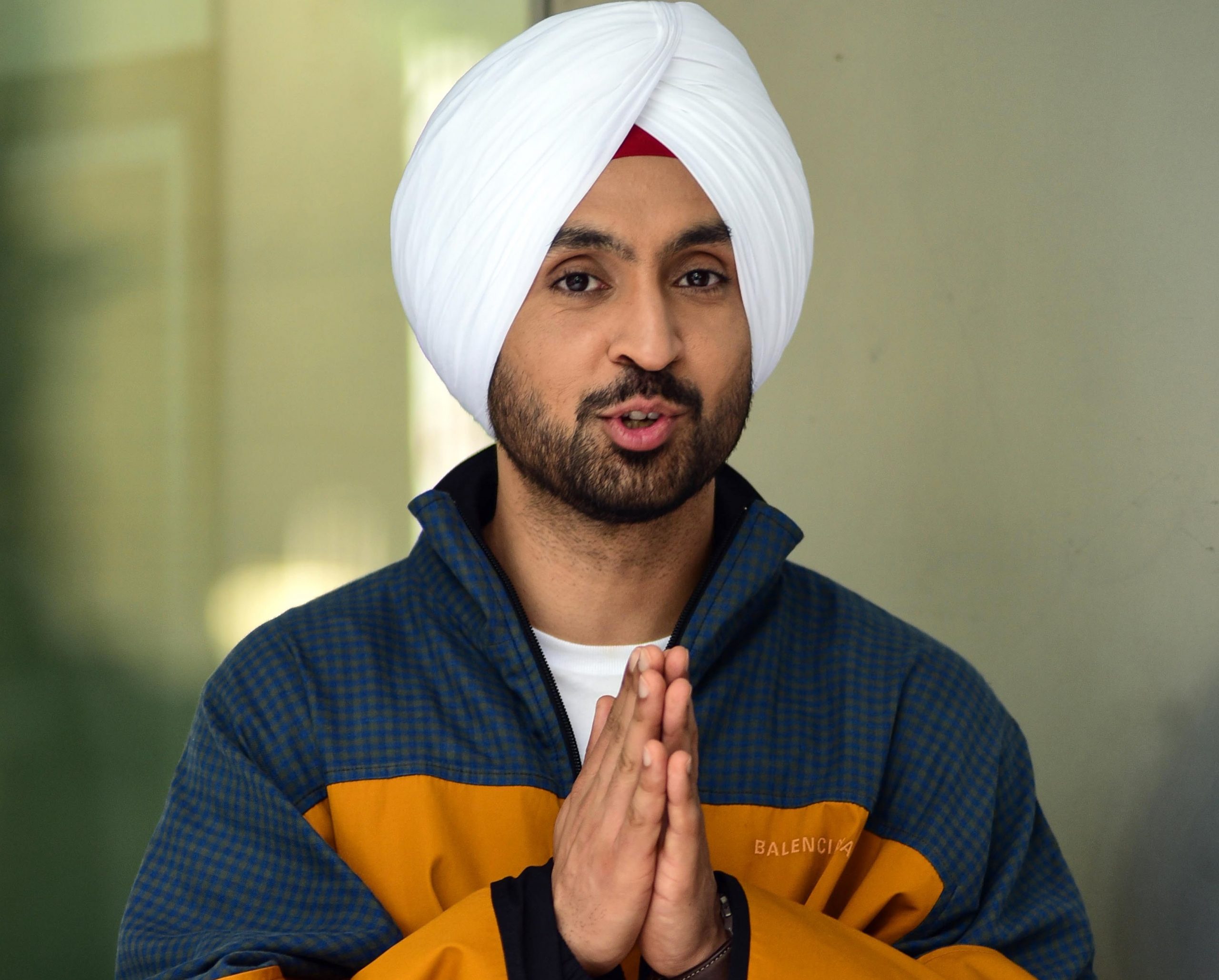 Diljit Dosanjh is a multifaceted personality. He was a phenomenon even before he made his Bollywood debut with the 2016 crime thriller Udta Punjab, thanks to an immensely successful career in Punjabi films and music.

You may see Dosanjh play various outgoing characters on the screen with ease. But when it comes to real life, he is very shy and reserved and likes to keep to himself. In a recent interview with Film Companion, the actor revealed how he could not digest the fact that her co-stars would call producers six times from the sets – something that he believes is not possible for him to do.

Responding to a question about Bollywood not being on his priority list, the popular actor said, “It is not just Bollywood. Nothing, apart from music, is high priority for me. Music is my love that I will do. I am not born and brought up in Mumbai, I don’t even know many people here. Earlier I used to feel it’s my minus point that I can’t mingle with people but now I feel it’s a plus that thankfully I can’t do that. I love myself. I can’t do networking, I can’t attend parties, can’t call people up every day. I have seen actors who video-call their producers six times from the sets! I am not kidding! They tell them, ‘We are now doing this, now doing that’. I think this is too much. I just can’t do this.”

He further added, “I can’t do it, so I let it be, and take up what comes to me. You should be happy. You can work with a big director after desperate attempts, after pleasing them… All the talks that happen are so fake I can’t even bare to hear them. They also know it but it is not their fault. I think this is how it works.”