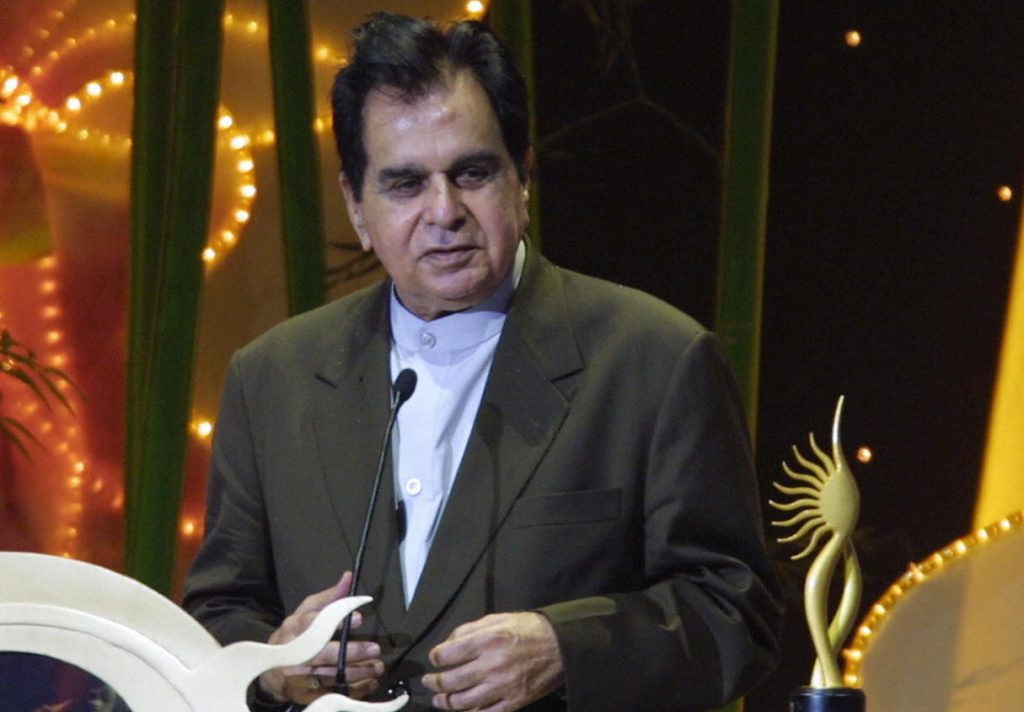 Legendary actor Dilip Kumar passed away on 7th July 2021. The actor had an official Twitter account through which his fans were given information about him.

But now, after his demise, the actor’s Twitter account will be deactivated. Faisal Farooqui, Kumar’s family friend, tweeted, “After much discussion and deliberation and with the consent of Saira Banu ji, I hv decided to close this twitter account of beloved Dilip Kumar Saab. Thank you for your continuous love and support. -Faisal Farooqui.”

The sad news of the actor’s demise was also shared on Twitter by Faisal. He had tweeted, “With a heavy heart and profound grief, I announce the passing away of our beloved Dilip Saab, few minutes ago.  We are from God and to Him we return.  – Faisal Farooqui.”