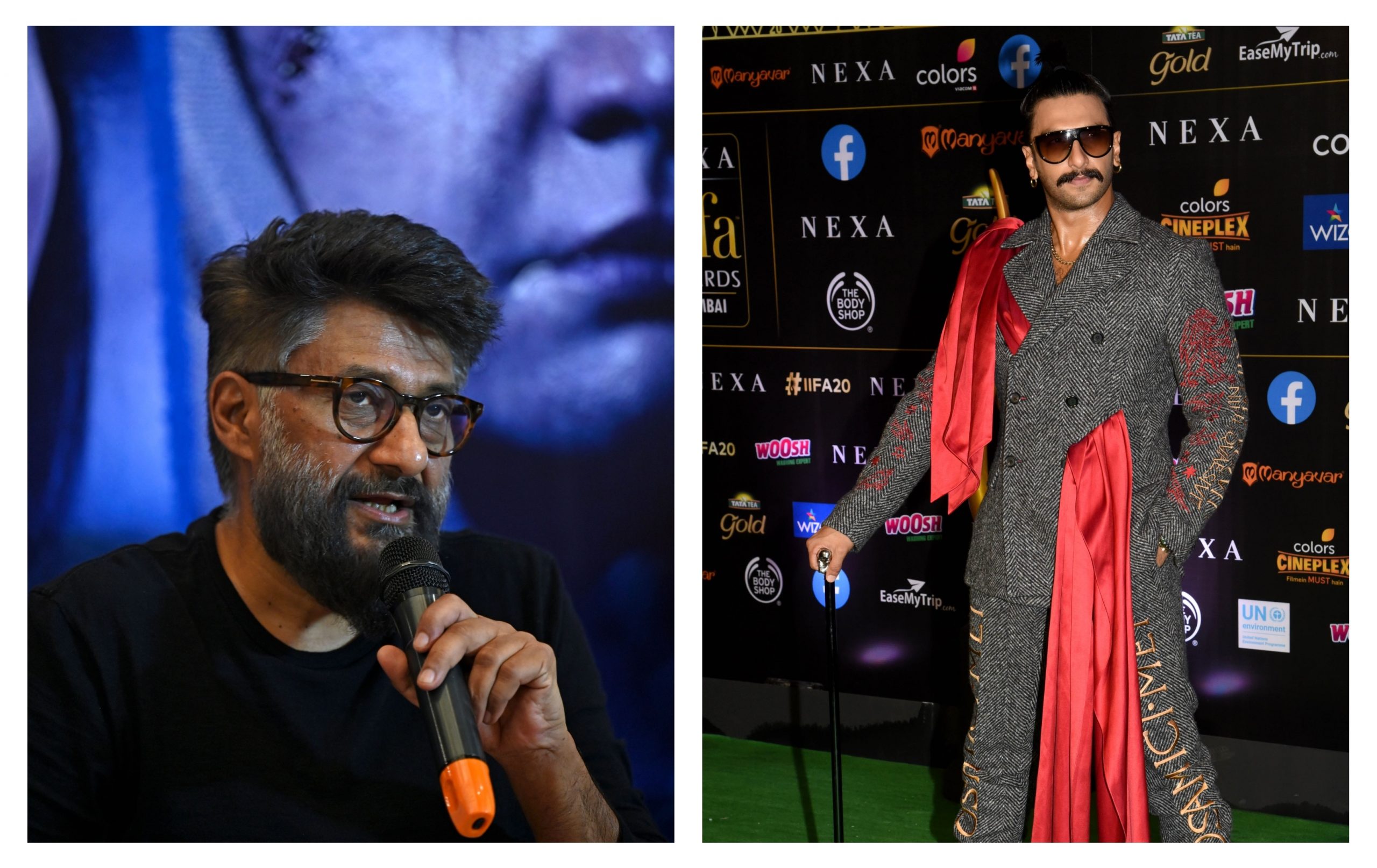 Helmed by Vivek Ranjan Agnihotri, The Kashmir Files is one of the highest-grossing films of 2022, which received a thunderous response from the audience and ran for a couple of months in cinemas. Made on a shoestring budget, the film went on to collect a whopping amount at the ticket window and a major deciding factor for the same was an unprecedented word of mouth. Despite getting so much love from the audience, the film did not receive many awards at prestigious awards shows such as Filmfare Awards.

Meanwhile, Ranveer Singh recently clocked two awards At Lions Gold Awards and he wrote on Twitter, “Delighted to be felicitated with two honours – ‘Actor of the Decade’ and ‘Best Actor of the Year’ for my work in 83!  Thank you @lionsclubs for always validating my work. #LionsGoldAwards @lionrajuvm.”

Additionally, Singh also won multiple accolades like Lokmat Maharashtrian of the Year, and SIMMA’s Most Loved Hindi actor in the South.

Now, ridiculing Bollywood Awards, Vivek Agnihotri has criticised the organisers for giving away accolades to their favourite actors. On his Twitter, he wrote a post against Bollywood Awards and even mocked Ranveer Singh indirectly.

“I was shocked to know how the Bollywood Awards Mafia works. For example, this year one colourful star managed to get all 10+ awards despite both of his films being disasters and rejected by the audience. This shows how corrupt & ‘for sale’ is the Awards Mafia. But Bollywood is silent,” Agnihotri wrote.

Netizens are convinced that Agnihotri took a jibe at Ranveer Singh and are praising him for the same.