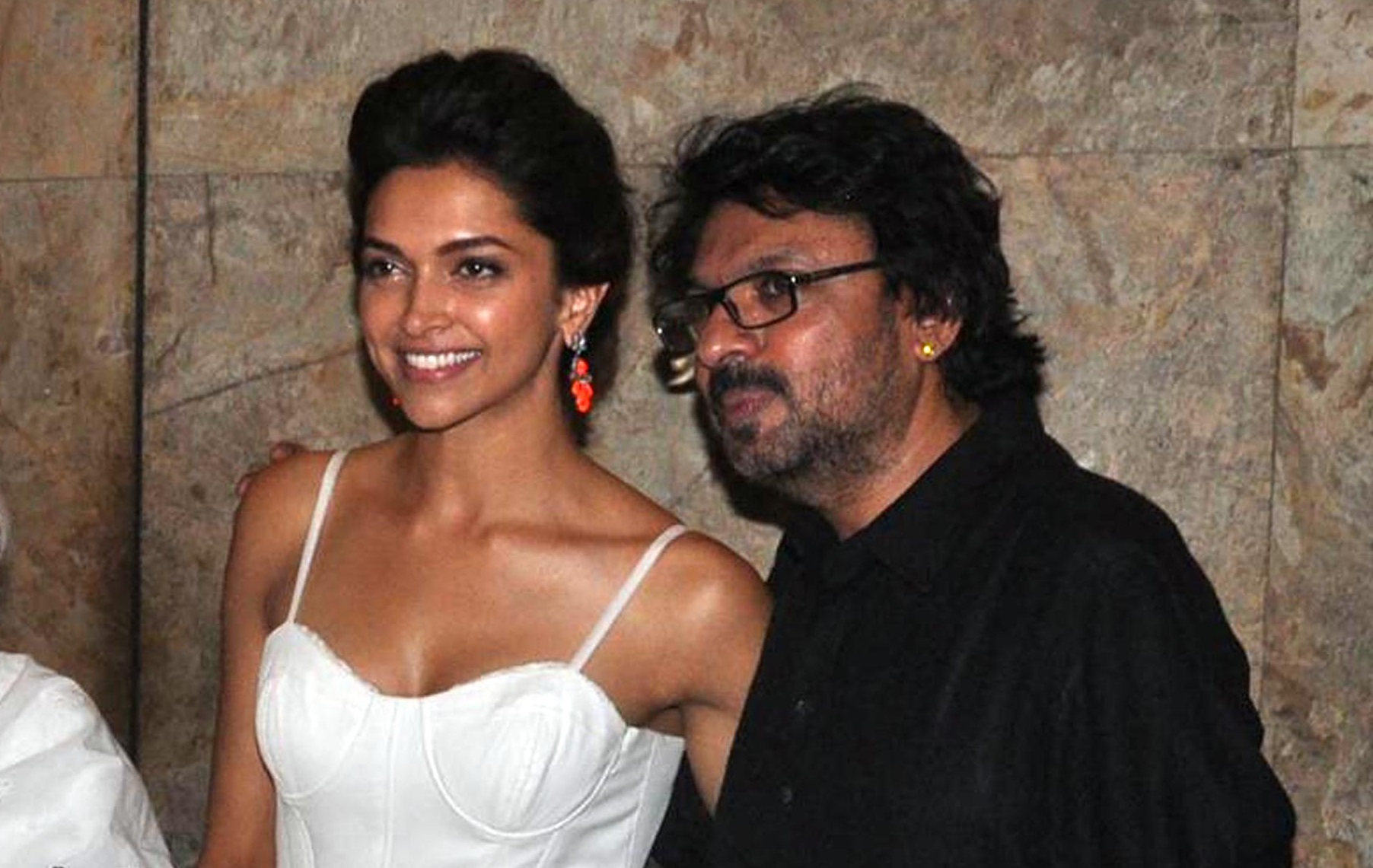 Reports have been doing the rounds lately that everything is not well between Deepika Padukone and Sanjay Leela Bhansali. The actor-director duo, who has given audiences such beautiful films as Goliyon Ki Raasleela: Ram Leela (2013), Bajirao Mastani (2015), and Padmaavat (2018), is reportedly in an unsaid cold war.

Sharing details on what led to this cold war between the two, a source informs a publication, “Deepika and SLB formed a powerful combo, with three super hits, Ram Leela, Bajirao Mastani and Padmaavat. Of course, the two bonded very well and for Deepika, Bhansali was like a mentor. When she announced the ambitious epic, Draupadi, it did not have a director on board. Since the script followed a template from the Indian history and mythology, Deepika felt her close friend, Sanjay Leela Bhansali, would be the best to direct. However, she was shocked when Bhansali politely refused the offer as he preferred on making his dream projects like Gangubai Kathiawadi and Baiju Bawra.”

Padukone, reportedly, did not take this in her stride, and when Bhansali approached her to feature in a special song for his much-awaited film Gangubai Kathiawadi, the actress turned down the offer.

We hear that Bhansali also offered her a plum role in Heera Mandi, a streaming show which he is making for a leading digital platform, but Padukone could not take it up. The discussions around Baiju Bawra have also stopped for the time being.

The source, however, adds, “But it is all temporary. The two are thorough professionals, and when SLB approaches DP with another script, she will definitely come on board if she likes what is written. Right now, both are busy with their own work, which has probably resulted in cut off from conversations. But another collaboration will happen and this cold war will end. You never know, they might just come together on Baiju Bawra once Gangubai Kathiawadi is out of SLB’s system.”