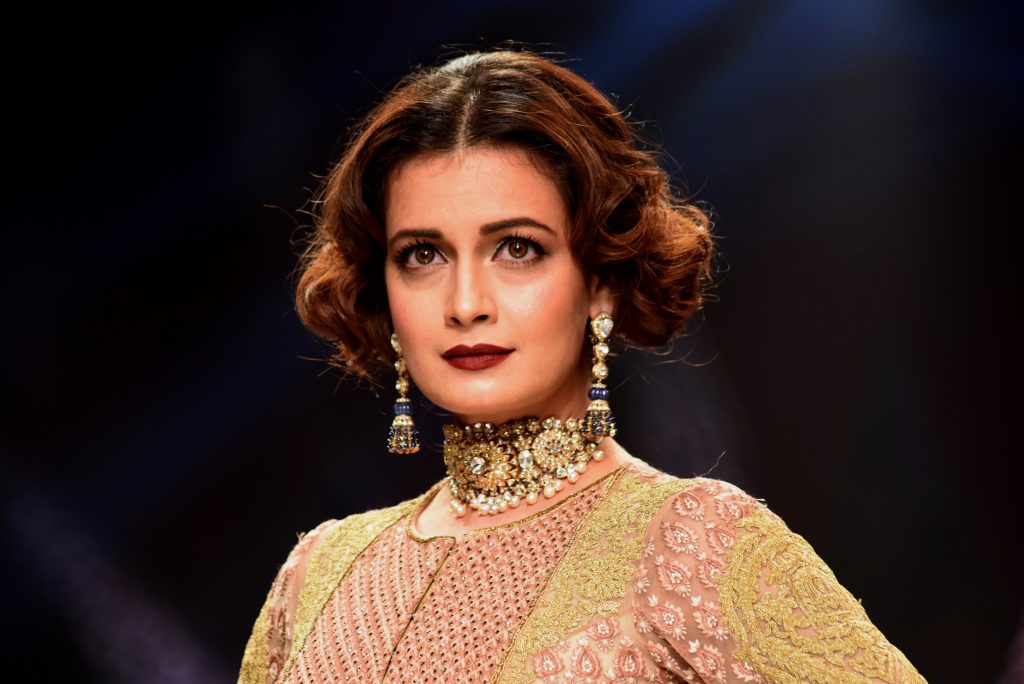 After winning the title Miss Asia Pacific International in 2000, Dia Mirza made her Bollywood debut with the film Rehnaa Hai Terre Dil Mein (2001) which also starred R Madhavan and Saif Ali Khan. The movie didn’t do wonders at the box office at the time of its release but it has received a cult status.

Mirza took to Twitter to thank everyone for the love they have given her. She tweeted, “It’s been 20 years since my debut! What an amazing journey this has been. Humbling, gratifying, challenging. I hope to continue to learn and grow as an artist. Thank YOU all for your love and generosity. And a big thank you to Team Rehnaa Hai Terre Dil Mein #20YearsOfRHTDM.”

Directed by Gautham Menon, Rehnaa Hai Terre Dil Mein was a remake of the Tamil film Minnale which also featured Madhavan in the lead role. The Tamil movie was a hit at the box office.

In these 20 years, both Mirza and Madhavan have created a niche for themselves. Mirza was last seen on the big screen in the 2020 release Thappad.

Madhavan’s last release was Maara which premiered on Amazon Prime Video in January this year. The actor will next be seen in the multi-lingual film, Rocketry, which is also directed by him. It is slated to release on 1st April 2022.