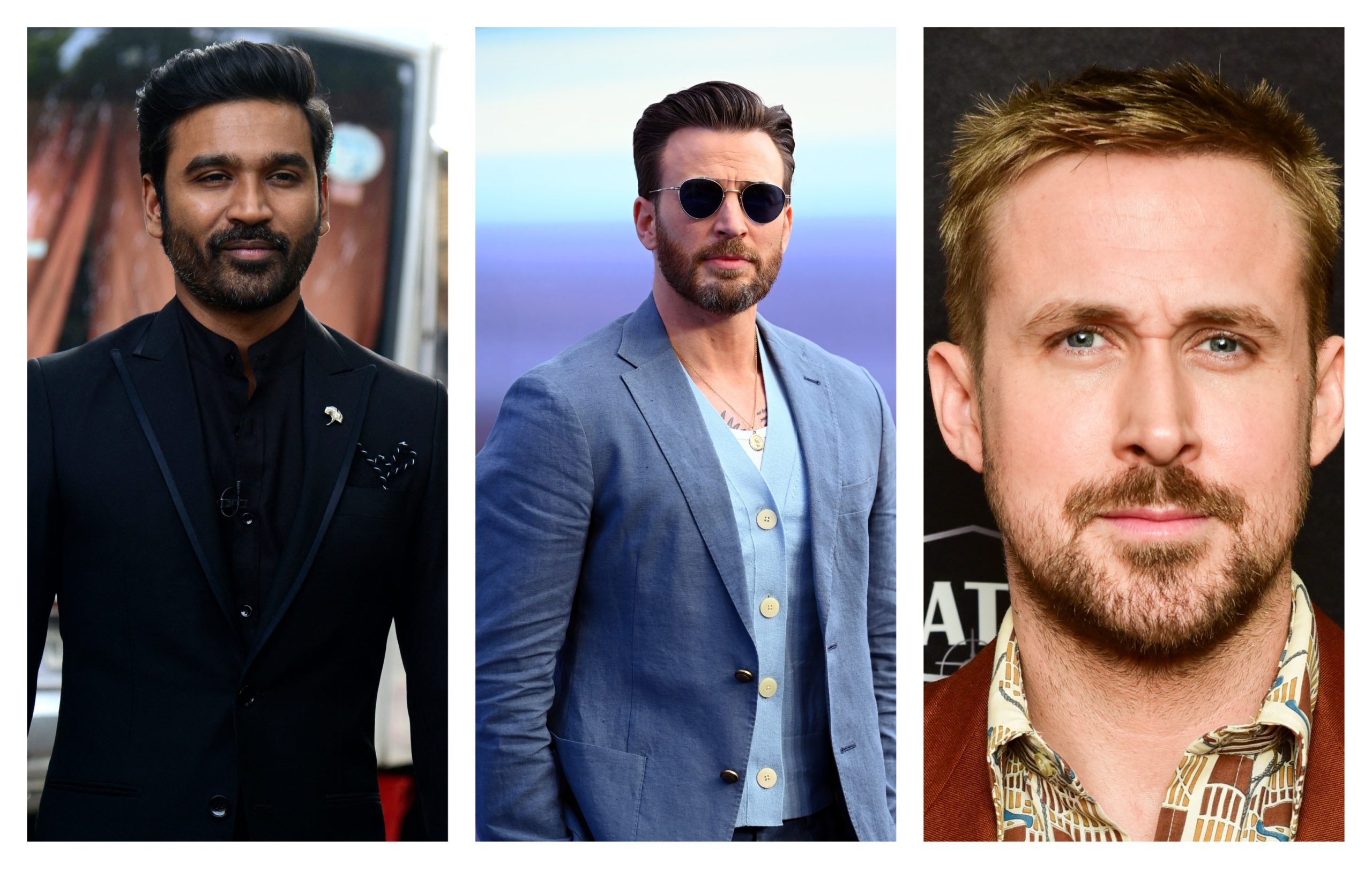 The Gray Man by the Russo Brothers is one of the most-awaited films of 2022. Film enthusiasts all over the world are eagerly waiting for the premiere of the film. Indians are also very excited as the film also stars National Award-winning actor Dhanush in a pivotal role, alongside the likes of Chris Evans & Ryan Gosling.

Dhanush is currently in the US promoting The Gray Man along with the team. Now, a video from one of the promotional events, where the actor is seen sitting next to his co-stars Chris Evans, Ryan Gosling, Ana de Armas, and Regé-Jean Page, has gone viral.

In the video, Dhanush is seen telling everyone how he landed the part in The Gray Man. “I don’t know how I ended up in this film,” he said nonchalantly. The way he responded left his co-stars including Ryan Gosling and Chris Evans in splits.

The actor and his colleagues were at a press conference in Los Angeles after the screening of the film. Dhanush said that he was very excited and thrilled to get the opportunity and hoped that he did well in the film.

Meanwhile, ahead of the film’s release, a new clip from The Gray Man has been released. In the clip, we can see Dhanush’s character indulging in a fight with Ryan Gosling’s character with a knife and later fight off Ana de Armas as well. This action sequence involving Dhanush, Gosling, and Armas is undoubtedly going to be one of the major highlights of the film.

The Gray Man is slated to start streaming on Netflix on July 22, 2022.