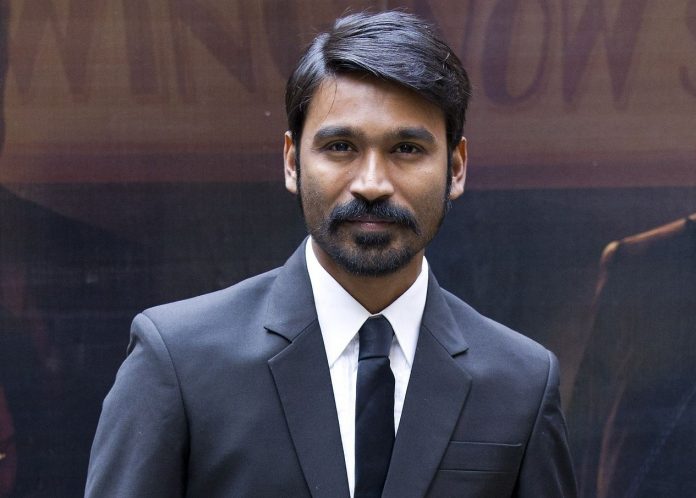 Dhanush is a big name down South and has also starred in a couple of Hindi films. The actor made his international debut with the English film The Extraordinary Journey of the Fakir, and now, he is all set to star in one more international project.

Dhanush will be seen in Netflix’s movie The Gray Man which will be directed by Russo Brothers, Anthony and Joe Russo.

The movie was officially announced a few days ago. Netflix had tweeted, “Ryan Gosling x Chris Evans x Ana de Armas = THE GRAY MAN. A new film from directors Anthony & Joe Russo, the upcoming action thriller is based on the debut novel by Mark Greaney.”

And recently, they tweeted about other actors joining the cast of the film, “THE GRAY MAN cast just got even better. Jessica Henwick, Wagner Moura, Dhanush, and Julia Butters will join Ryan Gosling, Chris Evans, and Ana de Armas in the upcoming action thriller from directors Anthony and Joe Russo.”

Announcing about joining the cast of the film, Dhanush shared a note which read, “Elated to announce that I will be joining the team of Netflix The Gray Man starring Ryan Goslings and Chris Evans, directed by The Russo Brothers (Avengers, Captain America: Winter Soldier). Looking forward to being a part of this wonderful action packed experience. My sincere thanks to my dearest fans from all over the world for all the love and support you have been showing me throughout these years. Love you all. Spread Love…! OM NAMASHIVAYA. Love, D.”

Well, talking about his other movies, Dhanush will next be seen in Aanand L Rai’s Atrangi Re. The shooting of the film is currently going on, and it also stars Sara Ali Khan and Akshay Kumar. 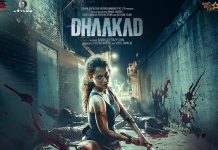 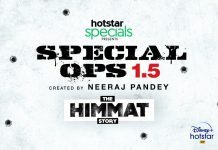 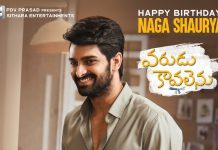