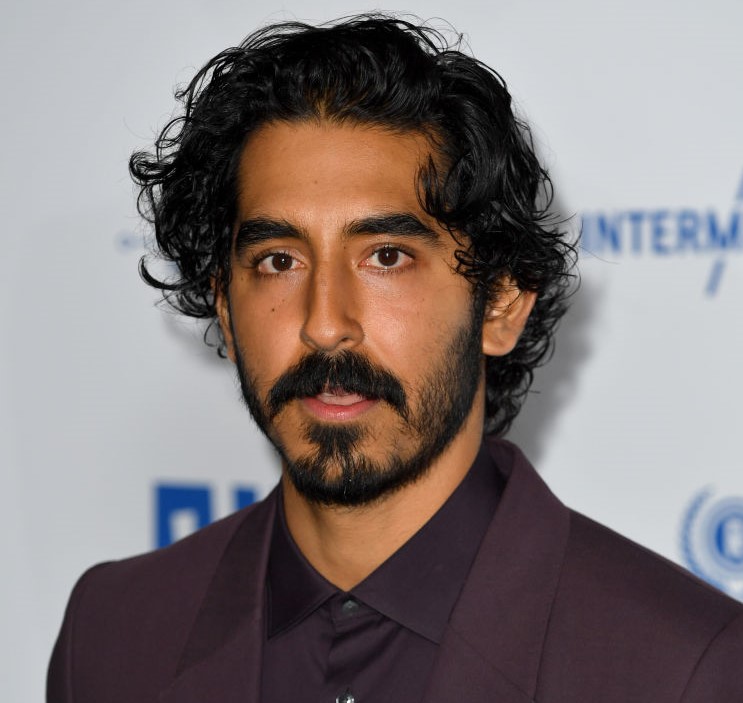 Patel, who was last seen in The Green Knight, has many awards and accolades to his credit. He received his first Oscar and Golden Globe nominations in 2017. He won a BAFTA Award for his role alongside Nicole Kidman in the Garth Davis directorial Lion in the same year. For his guest role on Amazon Prime Video’s show Modern Love, the actor bagged his first Emmy nomination in 2020.

In addition to Slumdog Millionaire, Lion, and The Green Knight, Patel has several other notable films to his credit, including Hotel Mumbai and The Best Exotic Marigold Hotel. The actor has also starred in Aaron Sorkin’s Emmy-winning HBO drama series The Newsroom; and Armando Iannucci’s The Personal History of David Copperfield.

Meanwhile, Dev Patel is gearing up for the release of his next film Monkey Man. He plays an unlikely hero who emerges from prison to take on a world enmeshed in corporate greed and eroding spiritual values and seeking revenge from those who took everything from him years before.

Apart from playing the lead role, Patel is also attached as the director of the film. Netflix has struck a deal for most worldwide rights to his directorial debut, which is a revenge-thriller, also starring Bollywood actors Sobhita Dhulipala and Sikander Kher.

Patel also has Wes Anderson’s The Wonderful Story of Henry Sugar coming up next. The much-awaited film is set at Netflix and will see him joining forces with Ralph Fiennes, Ben Kingsley, and Benedict Cumberbatch.