Despite progressive strides, problems around race persist in our institutions: The Crown star Prasanna Puwanarajah 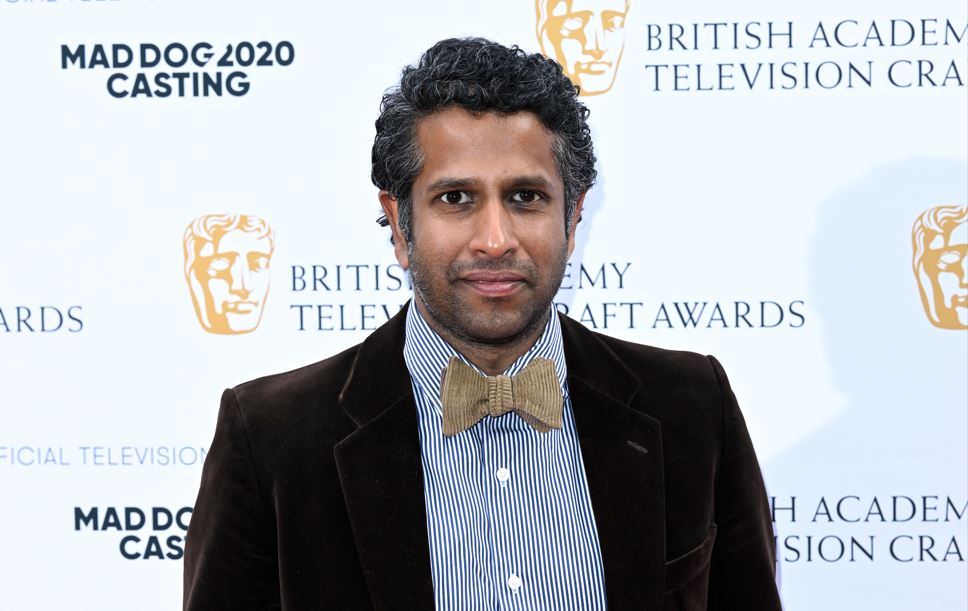 British Asian actor Prasanna Puwanarajah who portrays disgraced journalist Martin Bashir in Netflix series The Crown has said that Bashir’s ethnicity was a key factor in his deception, adding that that ‘a wariness of outsiders’ in the corporation was a major element in the scandal.

“Bashir’s ambitious actions are part of a documented lineage of ethical malpractice in journalism, but the subterfuge was detected in his case. Despite apparent progressive strides, problems around race persist in our institutions,” Puwanarajah told The Observer.

A report by retired senior judge John Dyson published in May 2021 found that Bashir commissioned faked bank statements that falsely suggested some of Diana’s closest aides were being paid by the security services to keep tabs on her.

Bashir, 58, then showed them to Diana’s brother Charles Spencer in a successful bid to convince him to arrange a meeting between himself and Diana and earn her trust. The journalist later said he was “deeply sorry” to Diana’s sons Prince William and Prince Harry.

In February this year, the BBC donated £1.4 million, the sales proceeds derived from the interview with Princess Diana, to charity after it was found she was tricked into the bombshell expose.

A record 22.8 million people watched the “Panorama” interview, in which Diana detailed infidelity in her marriage with heir-to-the-throne Prince Charles.

It is reported that the meeting between Bashir and Diana will be shown in two episodes of the upcoming fifth season of The Crown, which begins on Wednesday (9).

The show’s writer Peter Morgan decided to stage the interview despite opposition from Prince William.

Puwanarajah justified Morgan’s decision, stating that he and Elizabeth Debicki, who plays Diana, collaborated with voice and movement trainers to correctly recreate the interview.

“The whole show is now part of the fabric of our collective knowledge, our history, and not doing it right would have been taking the audience out of an important dramatic moment,” he said.

“Recreating this interview was completely unjustified and indefensible, particularly as the BBC has pledged to Prince William that they will never show it again. What The Crown is doing is just showing it in a different form,” he said.

The latest season of The Crown depicts Princess Diana’s bombshell television interview, emotional turmoil and divorce from Charles are all documented, along with his affair with Camilla Parker Bowles and tensions with his mother.