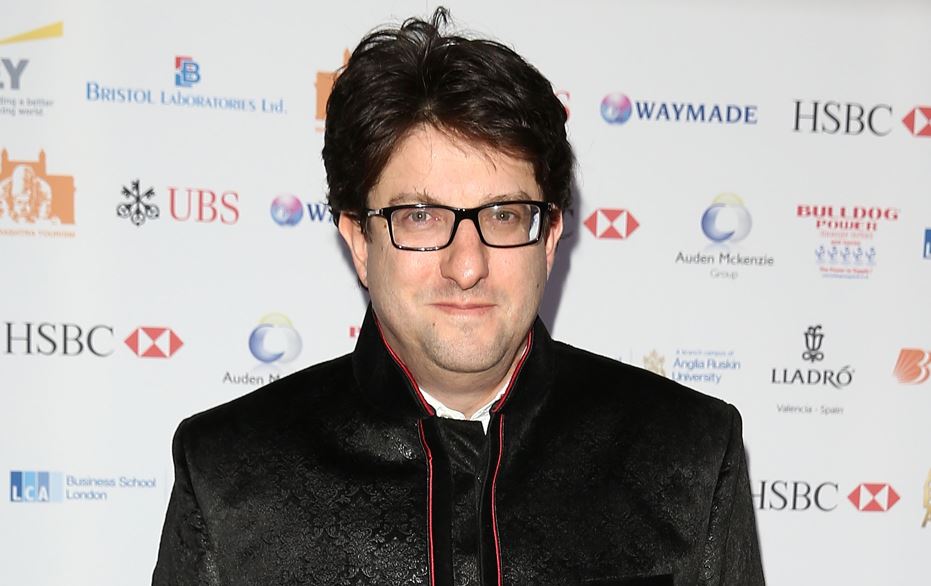 I was absolutely delighted to see Rishi Sunak become our first British Asian prime minister and leader of the Conservative Party this week. Not only is Rishi an extraordinarily talented and thoroughly decent man, but he is the embodiment of a seismic and hugely positive shift in attitudes in both the party and wider society.

At the Diwali celebration and launch event of Conservative Friends of India in 2014, David Cameron made a speech in which he declared that the Conservative were the “the first party to have a woman prime minister….were the first party to have a Jewish prime minister….and when I look at the talent behind me I think we are going to be the first party to have a British Indian Prime Minister.” He repeated this sentiment at the GG2 Leadership and Diversity awards in the same year saying that “one day I want to hear that title Prime Minister followed by a British Asian name.” I doubt that David, or indeed any of us in the Party, imagined that it would come about quite so soon.

When I became CEO, and later chairman, of the Party, I was struck by the fact that we attracted so little support from the British Asian community. This was in spite of the fact that so many British Asians shared the party’s values of hard work, aspiration, the centrality of family, and a sense of wider communal obligation.

When I asked my friend, Dolar Popat, why that was the case, he explained to me that the problem was not one of ideology but of engagement. The Party needed to make much more of an effort to connect with all elements of the Asian community and to ‘smile more’. So, with that in mind, and with the support of David Cameron, we set about a program of extensive engagement with the Asian community. We supported the establishment linked groups including Conservative Friends of India, Pakistan, Sri Lanka and Bangladesh. We actively encouraged applications from British Asians to the candidates list and supported them through the process. We added regular visits to temples, mosques and gurdwara’s to our itineraries and spent nearly as much time on Zee TV as on the BBC.

I remember being thrilled when in 2015 our efforts were rewarded with far higher levels of support in the Asian community than had been seen in previous elections. I also remember taking particular pride in the fact that a rising young star, Rishi Sunak, was selected to replace William Hague in Richmond Yorkshire, at that time the safest Conservative seat in the country. This demonstrated to me just how much the Party had changed. In fact, as Rishi recently reminded me, I was so delighted that I invited him in for a cup of tea and a chat.

I wish Rishi and his new Cabinet the very best of luck in seeking to steady the ship of state and to restore the reputation of the Conservative Party for responsible, fair minded and compassionate government. How appropriate that his appointment coincides with the festival of Diwali, one of the greatest festivals in the Hindu faith and I hope that he is able to find some time to celebrate the festival as he embarks on his momentous premiership.