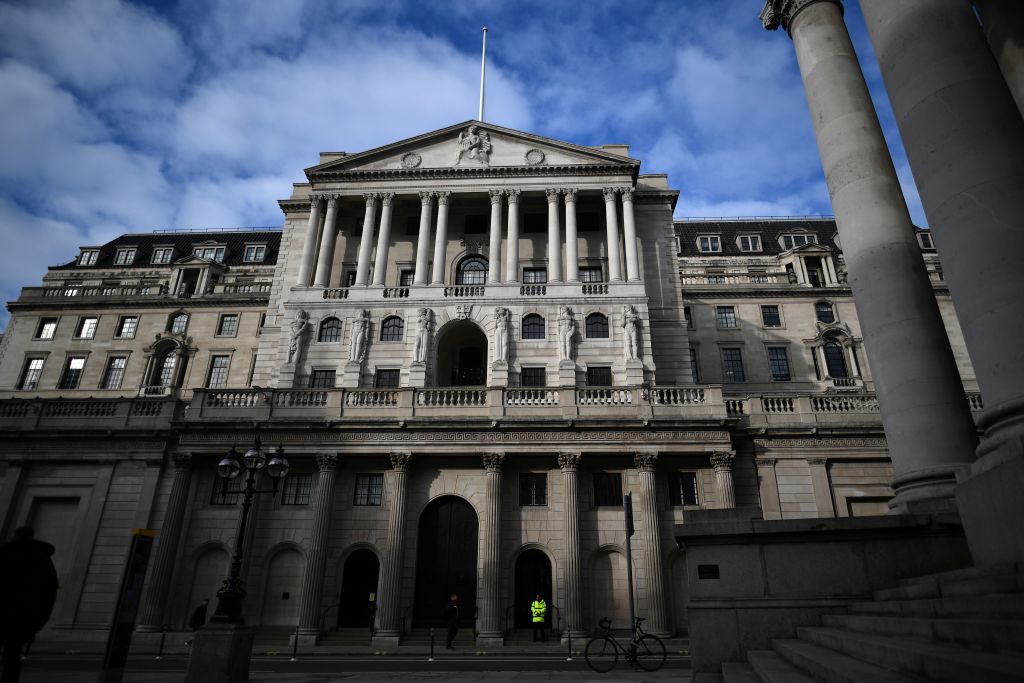 CHANCELLOR Rishi Sunak has appointed a Delhi School of Economics alumna as an external member of the monetary policy committee (MPC) of the Bank of England.

Swati Dhingra’s appointment to the central bank comes amid the UK’s fight to tame the post-pandemic inflation, amplified by the Russian invasion of Ukraine.

Dhingra, an associate professor of economics at the London School of Economics, succeeds Michael Saunders and her three-year term will start on August 9, the government said in a statement.

A known critic of Brexit, she had said in a recent paper that the event was “the biggest reversal of deep international economic integration in the modern era”.

“I am delighted to appoint her to this role and look forward to seeing her contribution to policymaking in the coming years”.

Dhingra is an elected member of the Council of the Royal Economic Society and a Research Fellow of the Centre for Economic Policy Research.

Dhingra, who served as a member of the UK’s Trade Modelling Review Expert Panel, is a director of The Royal Mint Museum and a member of the Steering Group for The Economy 2030 Inquiry.