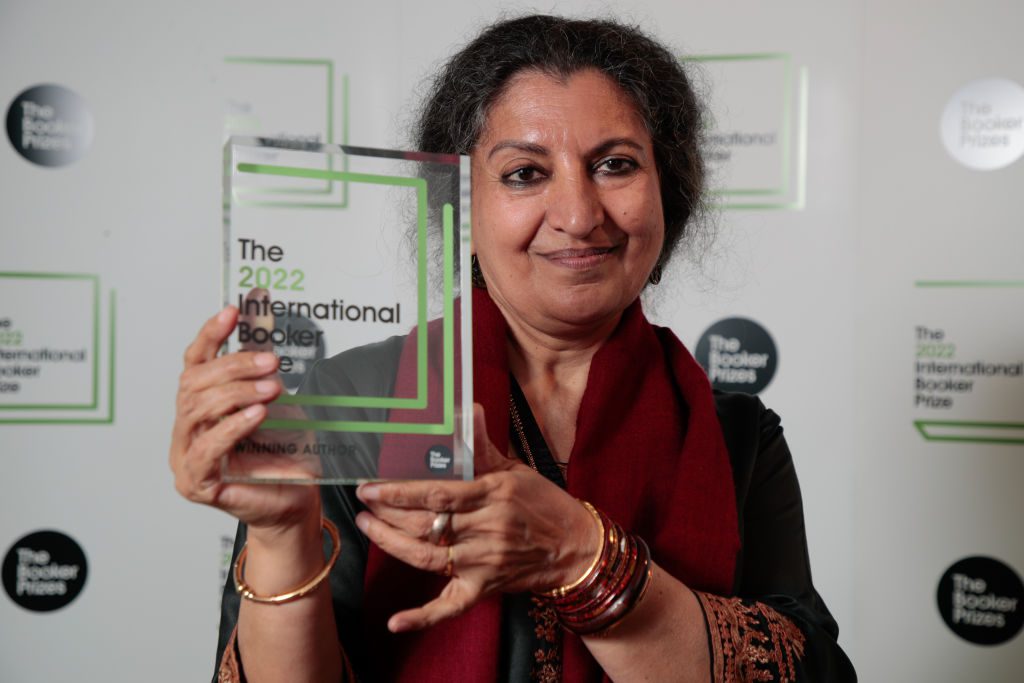 INDIAN author Geetanjali Shree and US translator Daisy Rockwell have won the International Booker Prize for Hindi novel “Tomb of Sand“, a first for a book in an Indian language.

The prestigious £50,000 prize is awarded to fiction from around the world that has been translated into English and is shared between the author and translator.

The novel is set in northern India and follows an 80-year-old woman as she confronts her unresolved trauma experienced as a teenager during the 1947 partition with Pakistan.

Judges hailed “a book that is engaging, funny, and utterly original, at the same time as being an urgent and timely protest against the destructive impact of borders and boundaries, whether between religions, countries, or genders.”

Judges panel chair Frank Wynne said the novel “has an exuberance and a life and a power and a passion which the world can do with right now”.

It is the third novel by New Delhi-based Shree, and her first to be published in the UK.

Born in 1957, her works have been translated into English, French, German, Serbian, and Korean.

“This is not just about me, the individual,” Shree said.

“I represent a language and culture and this recognition brings into larger purview the entire world of Hindi literature in particular and Indian literature as a whole.”

Rockwell is based in Vermont in the US and has translated several classic 20th-century works from Hindi and Urdu.

“Tomb of Sand” was “one of the most difficult I have ever translated because of the experimental nature of Geetanjali’s writing and her unique use of language,” Rockwell said.

Born in 1969, Rockwell is a painter and writer who only translates women “after becoming fed up with the male gaze, misogyny,” she said on Twitter.