Decoding the story of a princess spy 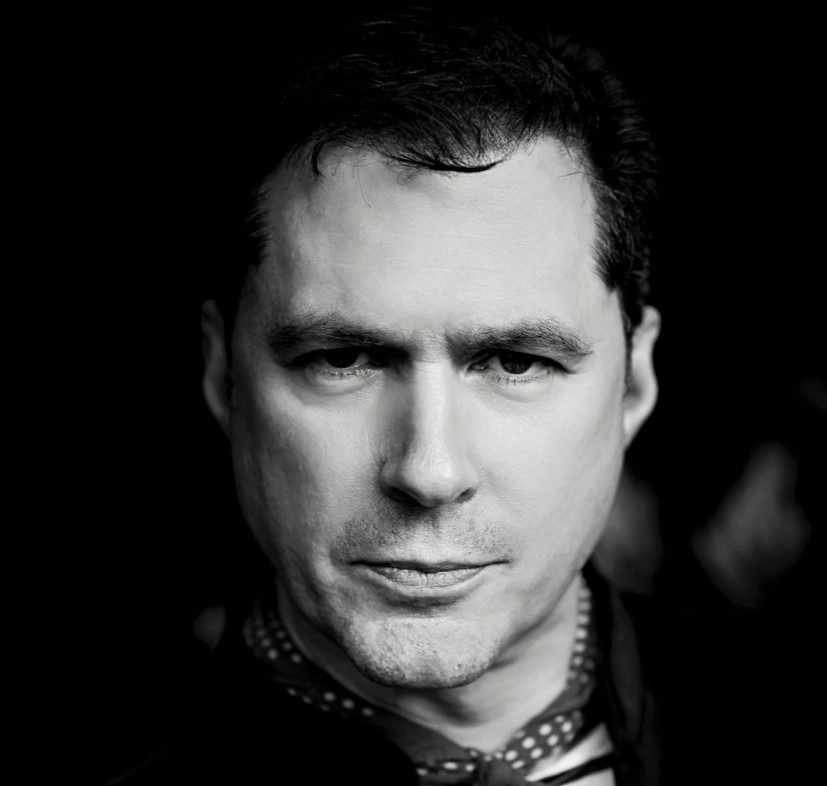 The counter terrorism QC, who has worked on many high-profile cases, presents a richly detailed and atmospheric book that was described by the Secret Barrister as “the best debut book you’ll read this year”.

Eastern Eye caught up with the British author to discuss his gripping globe-trotting novel, Noor Inayat Khan, secret agents, and importance of keeping stories like this alive.

What first connected you to Noor Inayat Khan’s story?
When my grandmother died, I discovered some documents she kept hidden concerning her late husband’s (my grandfather’s) service in World War II. My grandfather was a ‘special duties’ RAF officer who, it transpired, was doing secret intelligence work in Ethiopia and Aden on behalf of the Special Operations Executive (SOE). Having studied history at Cambridge, I began to delve into the extraordinary history of SOE – a clandestine war department thrown together in 1940, in a desperate attempt to halt the Nazi takeover of Europe.

Tell us more about that…
SOE (also known as the Ministry of Ungentlemanly Warfare) was as unconventional as the people recruited. They included actors, academics, racing drivers, cryptographers, barristers, forgers and at least one stage illusionist. The most unusual was Noor Inayat Khan, who (like my grandfather) was recruited from the Royal Air Force. She was the daughter of a mystic, a children’s author, harpist, and Sufi Muslim – perhaps the most unlikely spy of all time.

Tell us something about your book?
My book traces the stories of various SOE agents of whom the main one is Noor. Other agents include the barrister, Francis Suttill, the racing driver, ‘WW’ Grover Williams, and the cryptographer-poet, Leo Marks. The book is inspired by real lives and real events, intertwined as a complex fictional tapestry, which the reader is asked to unravel.

What was the biggest challenge of writing this book?
The main challenge was being true to real people and real challenges they faced in the most dangerous circumstances. The book also grapples with spiritual themes and what happens to religious belief in times of war. Noor was a Sufi. Leo Marks, the cryptographer-poet, was Jewish. The head of the Abwehr (German military intelligence and SOE’s nemesis) was a devout Catholic.

Is there anything surprising you learned while researching it?
War, like necessity, is the mother of invention. SOE had an extensive ‘dirty tricks’ department, the pre-cursor to ‘Q-branch’ in the James Bond films. Inventions included pens that could leach noxious gases, explosives disguised as dead rats and lumps of coal (used to good effect in railway sabotage). SOE was not prissy about ‘substances’. Agents would carry Benzedrine (speed) to allow them to work through the night. Like Noor, they also carried fast-acting cyanide pills. Suicide was considered preferable to capture and torture by the Gestapo.

Tell us something else about Noor that not many people know?
She was a crack shot.

What kind of readers are you hoping will connect with this book?
The book will connect with readers, both men and women, interested in what happens when extraordinary events intersect with ordinary and extraordinary lives. Everyone wonders how they would respond if called upon to go beyond the limits of fear and endurance. Noor’s response brings out the best in all of us. No reader could fail to connect with her.

What is it that made Noor Inayat Khan so special?
Noor was a half-Indian, Sufi Muslim woman, who was brought up in a tradition of the ‘path of love’. She nevertheless confronted Nazism in her own unique way. Her story has parallels with the Christ story.

How important is it to keep stories like this alive?
We take our freedoms for granted. Curr­ent events show how quickly those freedoms, including from occupation, can be trampled on. Individuals like Noor fo­ught for our enduring freedom – not in a blaze of glory but from the shadows. Th­ey knew they would be summarily exec­u­ted as spies if captured – but they und­e­rtook their missions, irrespective of the danger. We forget such individuals at our peril.

Is there any part of the book you are most connected to?
I read so much about Noor, I came to feel I knew her as a beloved friend. I could hear her voice in the dialogue, some of which wrote itself. As a barrister, I also felt connected to Francis Suttill, the half-English, half-French barrister, who ran the largest SOE-backed resistance network in occupied Paris (the Prosper circuit). He was given a difficult and dangerous brief. He ran his ‘case’ with great courage and integrity against a formidable opponent.

How much does the praise you have received so far for the book mean?
Writing is a lonely ascent that requires application and sacrifice. When people connect with the book, the blisters from the arduous climb dissipate. The author falls, exhausted but happy, into the warm embrace of the reader.

What kind of books do you enjoy?
I am drawn to ‘big’ books of the 19th century with a vast array of characters – War and Peace, Anna Karenina, The Count of Monte Cristo. I am also (having an American father) deeply drawn to American authors of the 20th century – Hemmingway, Scott-Fitzgerald, Mailer.

What inspires you as a writer?
There are no more complex beings on Earth than humans. I am inspired by people – what motivates them, what frightens them, what drives them to do extraordinary things (good and bad). One of the questions asked in the book comes straight from Hamlet – ‘What a piece of work is man?’

Are you planning any more books?
Yes. Codename: Madeleine is the first in ‘the resistance’ series. The next book, Codename: God-Given follows another SOE agent, the actor and ‘bachelor’, Denis Rake. Like Noor, Rake was an SOE wireless operator who broke the mould. After God-Given, keep an eye out for Codename: Ivan and Codename: Arabel.

Why should we pick up your book?
Codename: Madeleine is a journey like no other. It will stir the mind of any reader po­ndering the big questions: war and pe­ace, courage and sacrifice, life, and death.

Codename: Madeleine is published by WhiteFox