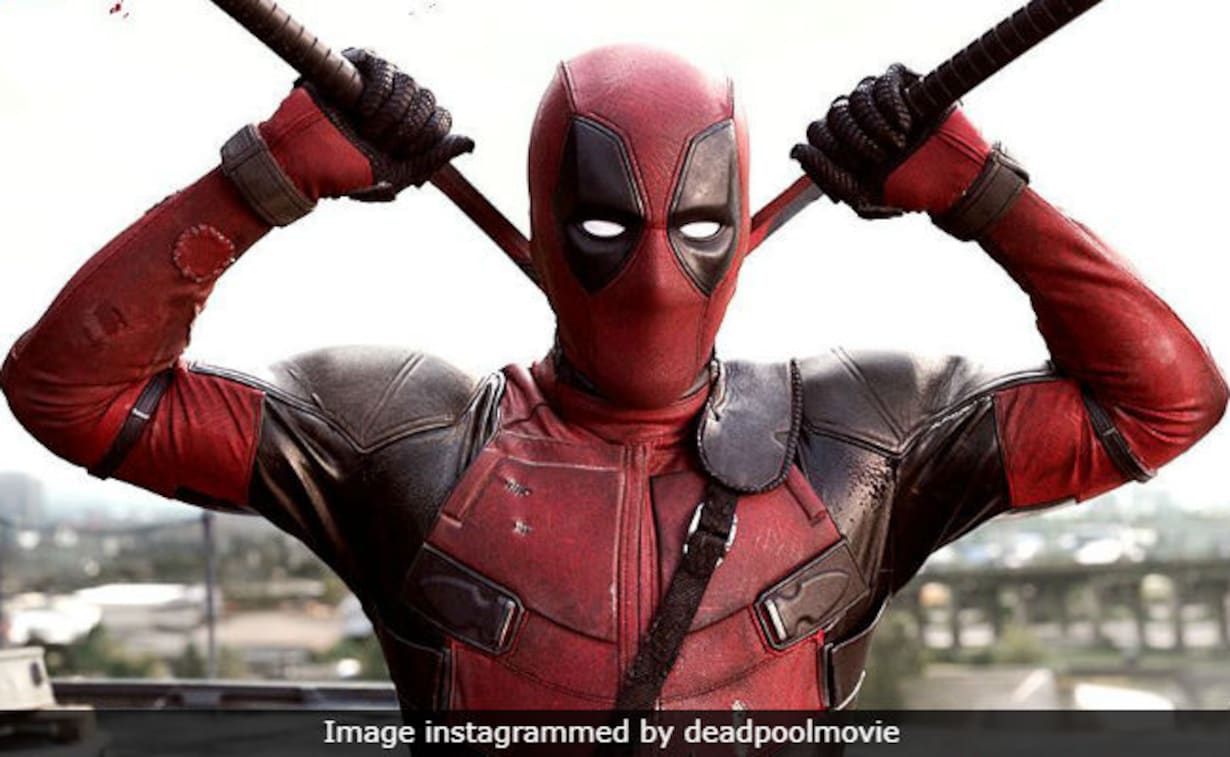 After the humongous success of Deadpool and Deadpool 2, now all eyes are set on Deadpool 3, the third installment of the franchise. What makes the third part even more interesting is the fact that when it hits the marquee in 2023, it will be a part of the Marvel Cinematic Universe. Yes, you read that absolutely right!

For those not in the know, Deadpool is a Marvel Comics character. However, its film rights rested with 21st Century Fox, which is why the first two installments of the film did not see any cameos or crossover from any MCU characters. But with Disney acquiring Fox now, Deadpool 3 is being bankrolled under Marvel Studios, with Ryan Reynolds returning to reprise his role.

During an interview, Deadpool 3 writers Rhett Reese and Paul Wernick were asked if they had any particular MCU characters that they are looking forward to including in the upcoming film, Wernick laughed while saying, “yes,” and Reese added how the duo “has a treasure trove of things to poke fun at now.”

“Look, I do think we do obviously sit in our head and imagine Deadpool having a conversation with the character ‘X,’ character ‘Y,’ character ‘C,’ because right there, you just go, ‘Is that funny, or isn’t it?’ And the answer is very often, ‘Yes.”

Rhett and co-writer Paul Wernick also added that in spite of crossing over to the MCU, Deadpool 3 will still be R-rated.

“Don’t worry about that, they have been very supportive with regard to that. Now when it comes to a particular joke, if we cross a line, maybe we’ll hear at some point, ‘Maybe not that joke.’ But I think they’ve been incredibly supportive of what we are doing because obviously, we were doing it separate from them for a long time, and I think they’ve seen the success and they’ve had their own even greater success. So hopefully it’ll be a marriage made in heaven. But we’ve definitely got their support, and that’s a great thing to feel.”