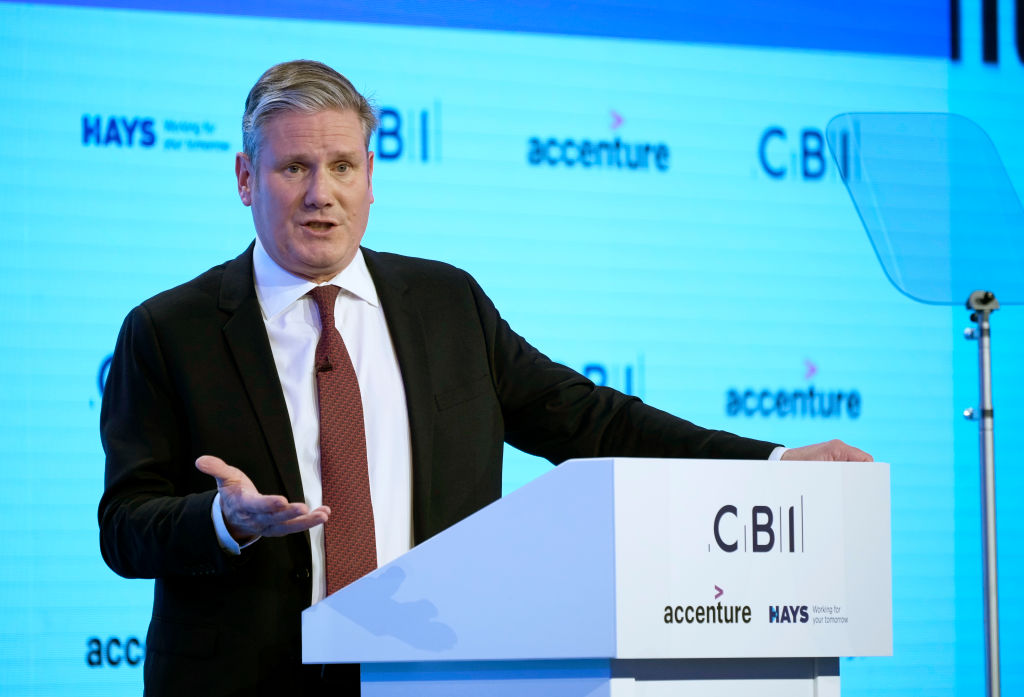 Opposition Labour leader Keir Starmer has called for an end to Britain’s dependence on immigration for its economic growth as he warned “the days of low pay and cheap labour” should be over.

At a Confederation of British Industry (CBI) conference in Birmingham on Tuesday, he said training up the British workforce should be a way forward to address shortages.

“We will expect you to bring forward a clear plan for higher skills and more training, for better pay and conditions, for investment in new technology,” Sir Starmer said.

“Migration is part of our national story – always has been, always will be. And the Labour Party will never diminish the contribution it makes to the economy, to public services, to your businesses and our communities. But let me tell you – the days when low pay and cheap labour are part of the British way of growth must end.”

His statement comes against the backdrop of some businesses and economists urging the government to rebuild closer ties with Europe and ease immigration rules to address stagnant growth and sluggish post-Brexit trade.

He said he wanted a “new partnership” with business – something which would be “pragmatic” on the shortage of people by not ignoring the need for skilled people to come to Britain.

“But I want to be clear here: with my Labour government any movement in our point-based migration system, whether via the skilled occupation route, or the shortage worker list, will come with new conditions for business,” Starmer said.

He said he would require businesses to have plans for more training, better pay and conditions and investment in new technology.

“But our common goal must be to help the British economy off its immigration dependency,” he said.

He had previously stated that if Labour forms a government after the next general election due in 2024, it would not support open borders to immigration and would introduce a points-based system – a policy similar to the one adopted by the ruling Conservative Party.