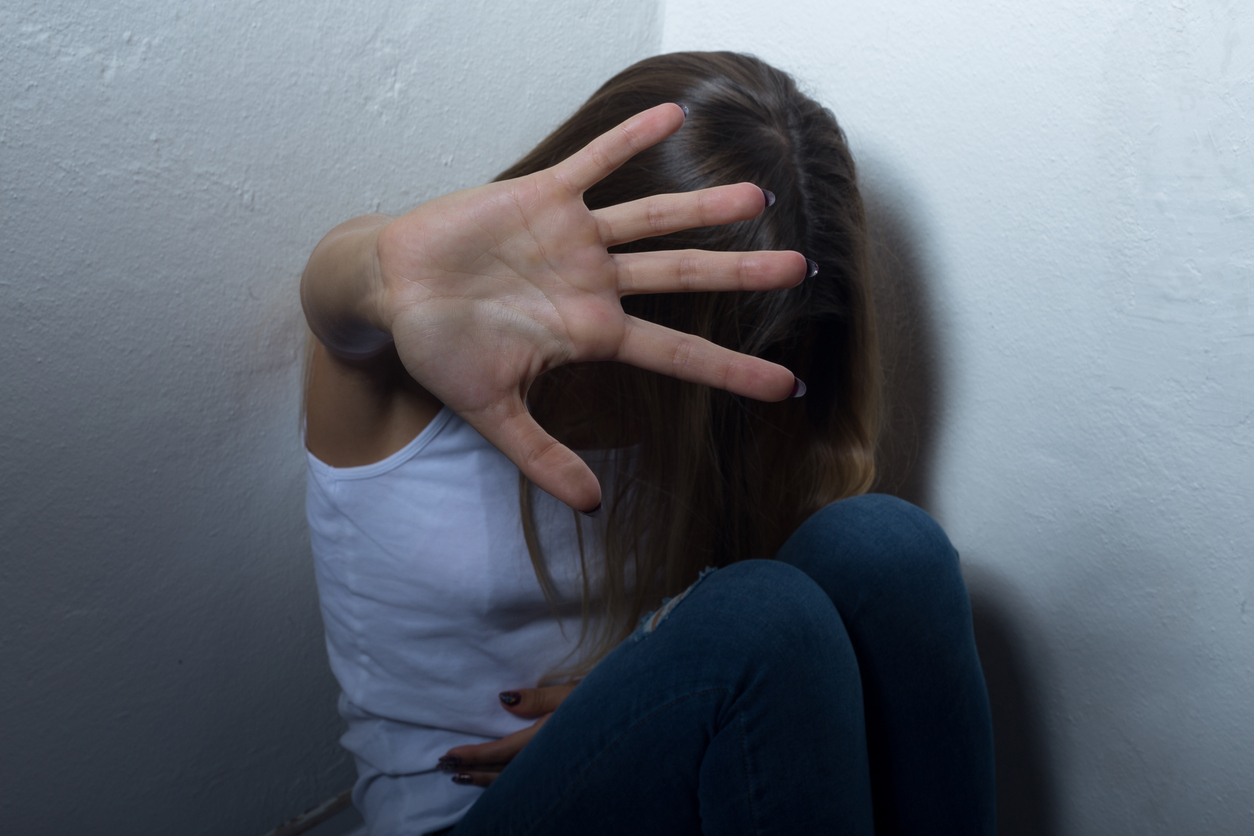 A man who racially abused a teenage girl at her home and threatened to “cut up” her brother “into peace” has been locked up for 23 weeks.

David Welsh, 43, who pleaded guilty to racially aggravated harassment is also subjected to a seven-year restraining order to stay away from the family and their home in Darlington.

On May 22 this year, he went to the girl’s house and racially abused her family. But her brother confronted him and punched him in the face. However, the offender who went back home returned with a metal aerial pole and continued to racially abuse the family.

Welsh was arrested after the incident and bailed out. But he came back to the family’s address on June 6 and shouted at the girl and her family using the P*** word.

At Teesside Crown Court, recorder Aisha Wadoodi, who sentenced Welsh, said the girl “became aware of a male voice shouting as you were coming up the stairs, the bedroom door opened and she saw you – what she must have felt can’t be imagined.”

“You were confronted by her brother and were racially abusive to him – you threatened to cut him up into pieces,” Wadoodi said.

According to a Northern Echo report, Judge Wadoodi said Welsh returned to the scene on June 6 and shouted ‘P*** ****, I’m going to burn your house down’ and you called her a slut – part of that incident was recorded by the teenager’s mother.

The judge added: “It was an appalling catalogue of behaviour, racial abuse, frightening a young girl – would you accept that, Mr Welsh?”

Welsh replied: “You are 100 per cent right, I was totally wrong shouting at the young lass.”