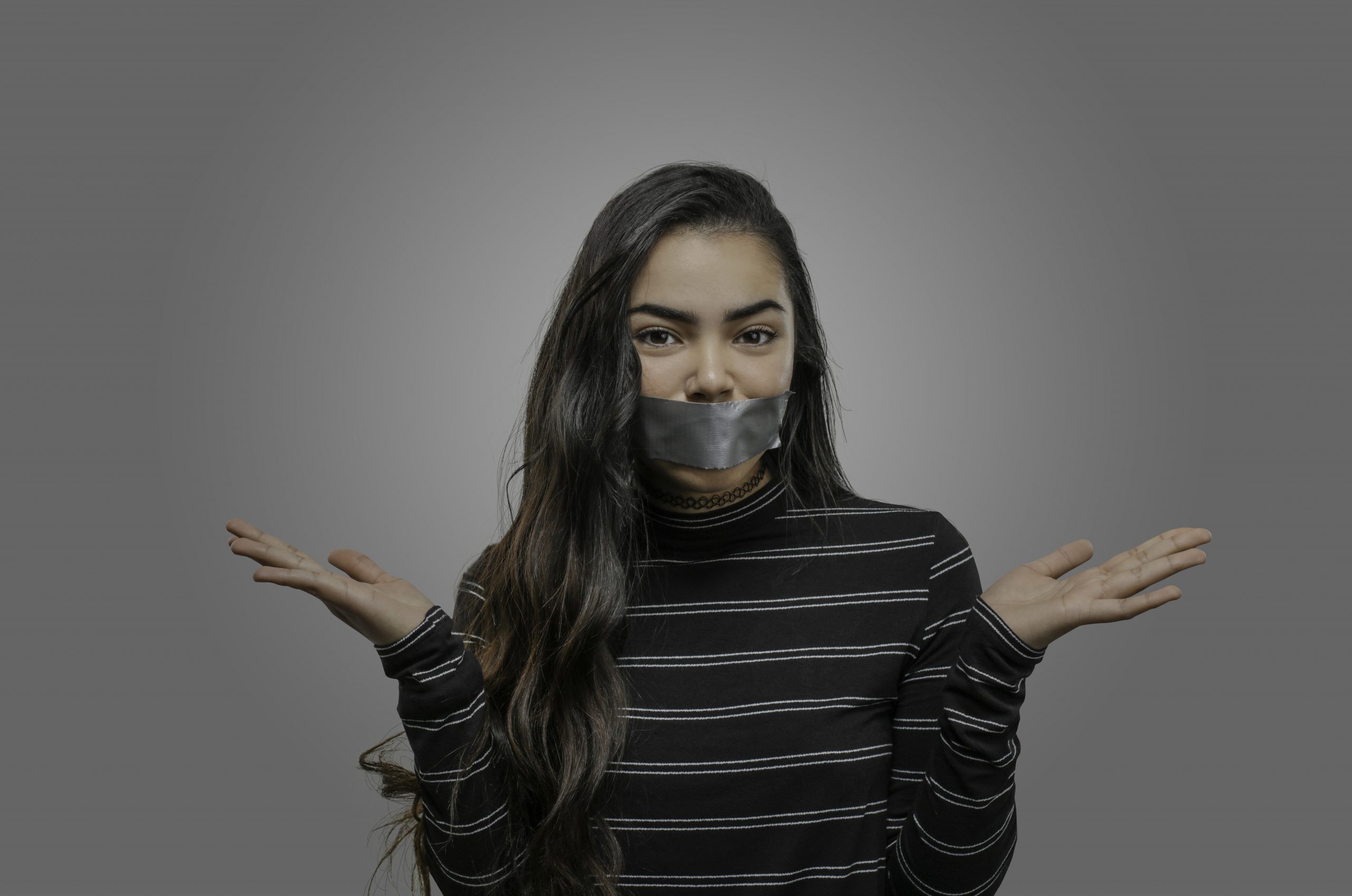 Despite warnings from health experts, the latest TikTok trend of mouth-taping has become extremely popular on the social media platform where millions of users have posted about their experiences.

While some videos have as many as 500,000 likes, the tag ‘mouth taping’ has been viewed more than 43 million times, the Daily Mail reports.

The videos based on the benefits of this trend have apparently garnered hundreds of thousands of views.

According to mouth tape manufacturer Somnifix, one such benefit of mouth taping it that it forces you to breathe through your nose which in turn promotes fat loss.

Promoters of this trend also claim that it helps to improve airflow, stops snoring, relaxes the body, and helps to get good sleep.

However, a sleep specialist at the University of Southern California Dr Raj Dasgupta, reportedly said that mouth taping can lead to obstructed breathing and suffocation.

He further explains that especially ‘if you have obstructive sleep apnea, yes, this can be very dangerous.’

Roughly 22 million Americans suffer from sleep apnea which can be described as a condition where breathing repeatedly stops and starts at night.

Obstructive sleep apnea (OSA) reportedly occurs when the walls of the throat relax and get narrow during sleep, which in turn leads to blocking an individual’s airways or when the brain does not send proper signals to the body to continue breathing.

OSA interrupts normal breathing which is interrupted by gasping and snorting. Some of the other symptoms of OSA include snoring, laboured and noisy breathing.

Though some mouth tape users have reported being more energetic in the hours after waking up, as a result of improved sleep quality, Dr Dasgupta is quoted as saying, ‘There is limited evidence on the benefits of mouth taping and I would be very careful — and even talk to your health care provider before attempting it.’

In fact, experts reportedly warn that obstructing the mouth could worsen OSA symptoms.

Some doctors also advise avoiding following this trend if your nasal passages are not completely clear.

Dr Megan Acho, a pulmonologist and sleep specialist at the University of Michigan Health said that breathing through the mouth at night can be a sign of an underlying health problem including nasal congestion, a deviated nasal septum, or possibly sleep apnea.

She is reported to have said, ‘Importantly, if you have nasal congestion or a deviated nasal septum, you could potentially limit airflow if you tape your mouth.

‘This is one reason why we would definitely recommend avoiding mouth taping in people with a known nasal disease and in children.’

But on the other hand, she explains, “The nose is the humidifier of the body, so when air flows through the nose, the air is humidified, warmed, and filtered. If the nose is bypassed, as in the case of mouth breathing, this can contribute to dry mouth, which can potentially give way to other problems like bad breath and dental or gum disease.”

So, while doctors may warn against taping the mouth at night there could also supposedly be some real health benefits.

One influencer and promoter of the trend listed a series of issues linked to breathing through the mouth while sleeping. These issues include bad breath, gum disease, cavities, brain fog, and sore throat.

Breathing through the nose helps the body perform at its optimum level is also backed by research.

Also, apparently, those who mouth-breathe while sleeping don’t absorb enough oxygen and without sufficient oxygen, the quality of sleep is affected and so are our energy levels.

Mouth taping also supposedly helps promote fat burning, which is a benefit of increased oxygen intake. This is because oxygen helps break down fat molecules which are metabolised to become energy.

Overall, breathing through the nose can help with weight loss, cut fat, and reduce the risk of heart disease, diabetes, and other conditions. However, evidence that the practice works is mostly circumstantial, though.