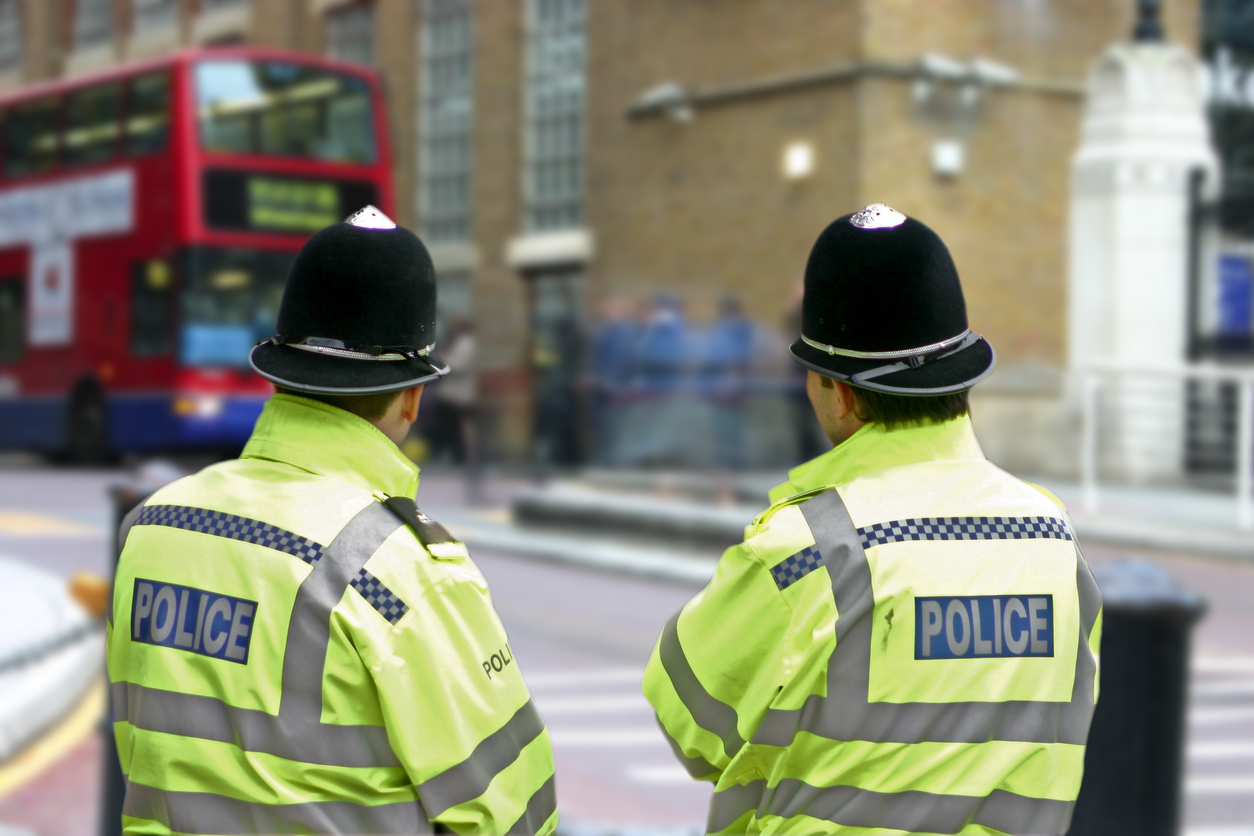 A culture of misogyny and predatory behaviour is “prevalent” in many police forces across England and Wales, and fuelled by lax vetting standards, according to a report published Wednesday after a high-profile murder.

Former Metropolitan Police officer Wayne Couzens was last year jailed for life for the kidnap, rape and murder of 33-year-old London woman Sarah Everard in 2021 in a case that rocked the country.

Police were criticised for failing to take any action after Couzens allegedly exposed himself in 2015. Couzens was also involved in an incident in 2002 that was missed in his vetting.

The interior minister at the time, Priti Patel, ordered the police watchdog to carry out an investigation into misogynistic and predatory behaviour within forces.

His Majesty’s Inspector of Constabulary Matt Parr found that “it is too easy for the wrong people to both join and stay in the police” and that there were “significant questions” over the recruitment of “thousands” of officers.

While the majority of police officers and staff meet the required standards of behaviour, the report found “systemic failings, missed opportunities, and a generally inadequate approach to the setting and maintenance of standards in the police service.

“It is too easy for the wrong people to both join and stay in the police. If the police are to rebuild public trust and protect their own female officers and staff vetting must be much more rigorous and sexual misconduct taken more seriously,” said Parr.

The London force tweeted in response that it would be “ruthless in ridding the Met of those who corrupt our integrity.

“We are setting clear expectations of behaviour and are developing data and technology to identify those who are not fit to serve,” it added.

Inspectors found cases where incidents such as indecent exposure were dismissed as a “one-off” and where applicants with links to “extensive criminality” in their families had been hired.

The report said that “over the last three or four years, the number of people recruited over whom we would raise significant questions is certainly in the hundreds, if not low thousands”.

“Our vetting file review showed that forces had found language and comments on social media, attributable to vetting applicants, that were potentially discriminatory, inflammatory, or extremist,” it added.

“Worryingly, the cases we examined didn’t result in rejection. Instead, forces were addressing this through advice to applicants regarding their future use of social media,” it added.

The watchdog looked at 11,277 police officers and staff and examined 725 vetting files.

Inspectors called for minimum standards for pre-employment checks and for changes to the law dealing with police complaints and disciplinary procedures.

Patel’s successor Suella Braverman said the report shines a “stark light” on problems within the police, adding it was “unacceptable” that women “continue to experience misogynistic and sexist behaviour”.