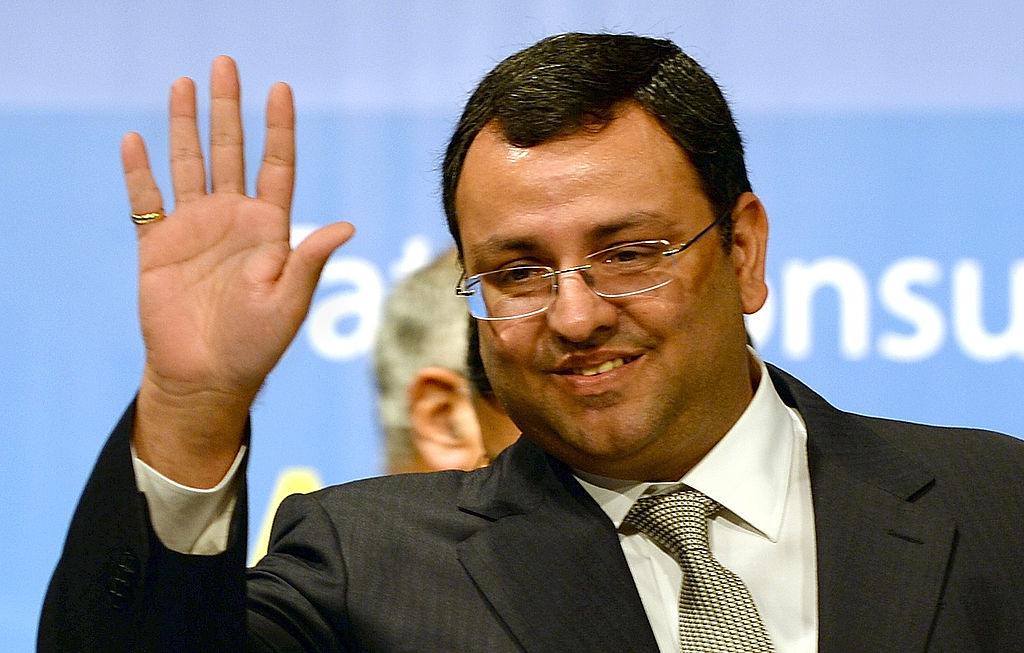 According to the Superintendent of Police, Palghar, Balasaheb Patil, the accident happened due to the driver’s loss of control due to overspeeding.

The doctor who attended to Cyrus Mistry after he was brought to a government hospital in Kasa following a road accident on Sunday said that the former Tata Sons chairman had received a head injury when his car rammed into the divider and he was “brought dead” to the hospital.

Former Tata Sons chairman Cyrus Mistry was killed in a road accident near Mumbai on Sunday. According to Palghar Police, Mistry was travelling from Ahmedabad to Mumbai when his car hit the divider. Four persons were travelling in the car, two of whom died on the spot including Mistry, and the other two were shifted to the hospital.

Speaking to ANI, Dr Shubham Singh said, “At first, two patients were brought which included Cyrus Mistry and Jahangir Dinsha Pandol. Both of them were brought dead. The locals who brought them told us that Cyrus Mistry had died on the spot. Jahangir Dinsha Pandol was alive on the spot, however, he died during the transit. We declared him dead around 5 pm.”

“After 10 minutes, the second ambulance came carrying the other two patients. Both had injuries. Both of them were given first aid treatment and shifted to a higher centre. Their relatives shifted them to Rainbow hospital, from where they were airlifted to Mumbai,” he added.

The doctor informed that the postmortem had to be done in the government hospital, however, they received a call from the district collector which stated that they have to be shifted to JJ Hospital for “expert opinion”.

“Cyrus Mistry had a head injury and Jahangir Dinsha had a left leg fracture and head injury. Their postmortem was to happen here, but we received a call from the district collector and SP that they have to be shifted to JJ Hospital for expert opinion,” Dr Shubham said.

According to the Superintendent of police, Palghar, Balasaheb Patil, the accident happened due to the driver’s loss of control due to overspeeding.

There were 4 people in the car, one of whom was a woman and the woman was driving the car. At present, the woman is injured and is undergoing treatment,” the police official said.

The official noted the presence of “blind spots” at various places on the Mumbai-Ahmedabad highway and stated that the subject has been placed before the Blind Spot Eradication Committee.

“Efforts are also being made by the National Highway Authority of India (NHAI) to eliminate these blind spots,” the SP said.
The official said that there is a necessity to conduct a detailed investigation in the incident.

The last rites of former Chairman of Tata Sons, Cyrus Mistry, will be performed on Tuesday at 10 am at Worli crematorium in Mumbai.