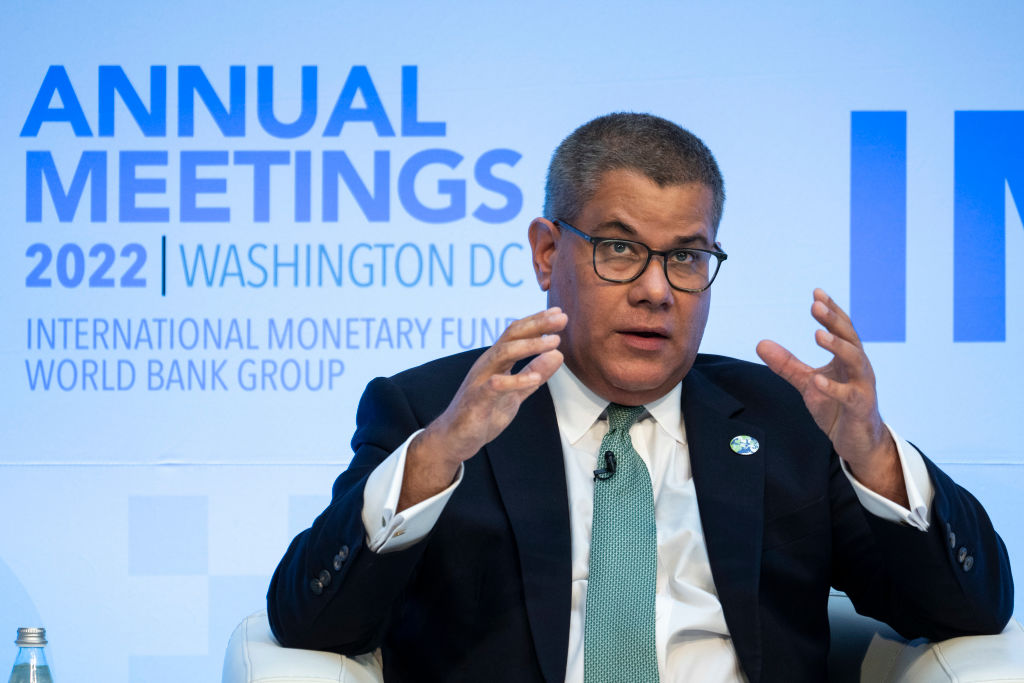 Tory politician and the president of the Cop26 climate summit, Alok Sharma, has attacked plans to open the Cumbria coal mine in north west England, bordering Scotland.

He opined that the project is a ‘backward step’ and would hit UK’s ‘hard-earned’ international reputation.

Sharma added that the project is unnecessary and won’t create many jobs.

Previously, the £165m Cumbria project was ‘unanimously approved’ by councillors. As the deadline of December 8 draws near, Levelling Up Secretary Michael Gove is anticipated to make an announcement this week on whether the government will approve plans for the UK’s first deep coal mine in 30 years.

According to government’s independent climate advisers, if gets green light, the project is expected to increase UK greenhouse gas emissions by 0.4 million tonnes annually. Critics say the emissions will be the equivalent of those generated by around 200,000 cars or 170,000 homes.

“As a decision on granting permission for a new coal mine in Cumbria looms, some facts,” Sharma wrote on Twitter.

“Eighty-five per cent of coal produced would be for export, not domestic use – two major UK steel producers won’t necessarily use much of the coal, not least due to its composition and sulphur content.”

He added: “Opening a new coal mine will not only be a backward step for UK climate action but also damage the UK’s hard-won international reputation, through our @Cop26 presidency.”

He pointed out that the coal mine project will create only 500 jobs but the green industries in the area can could create around 6,000 jobs by 2030.

Reports said that Sharma’s comments may ignite further turmoil within the Conservative party over the Cumbria project.

The new mine would have planning permission until 2049, one year before the UK is legally committed to meet a net zero climate emissions target.

According to reports, “red wall” MPs are exerting significant pressure on prime minister Rishi Sunak to approve the project.

Additionally, it has issued a warning that, as new steelmaking technology enter the market, it may not be required by 2035.

Sharma led the UK’s presidency of the Cop26 UN climate summit in Glasgow in 2021. He lost his position in the cabinet in a reshuffle by Sunak.

The decision on the mine has been postponed for more than two years. Ministers initially approved the project in 2020, but by early 2021, the government was under fire from leading international figures ahead of the UK’s presidency of the Cop26 UN climate talks.

Acclaimed economist Lord Stern of Brentford said that the mine would be damaging to the UK, and the world, in multiple ways.