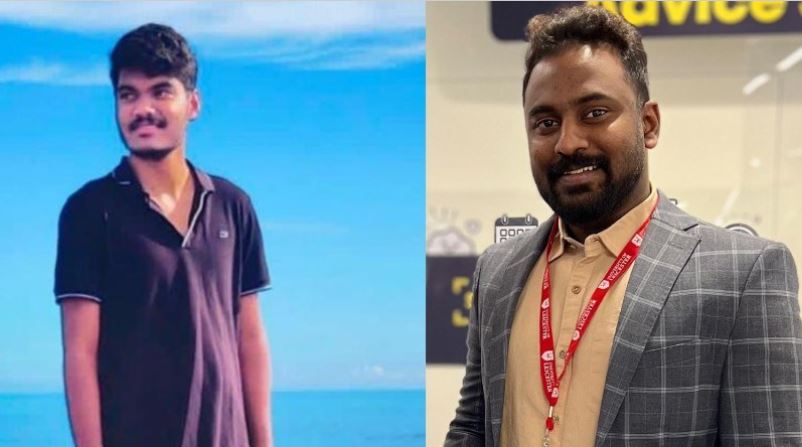 The Indian National Students Association, UK has launched a fundraiser for Indian students who died in an accident in Scotland on August 19.

Three Indian students, including two Leicester University students and a graduate from the institute, died in a car-lorry collision while on a holiday in the Appin area of Argyll in the Scottish West Highlands, media reports said.

The victims were, Girish Subramanyam (23) from Bengaluru, Pavan Bashetty (23) and Sai Varma Chilakamari (24) from Hyderabad and Sudhakar Modepalli (30) from Andhra Pradesh’s Nellore district, the Times of India reported.

While Subramanyam, Bashetty and Modepalli died on the spot, a critically injured Chilakamari was taken in an air ambulance to Queen Elizabeth Hospital and is now believed to be out of danger.

The 47-year-old male driver of the black HGV has been arrested in connection with the incident but has been released pending further inquiries, media reports said.

“In a recent tragic road accident, we lost Girish (23), and Sudhakar (30) students at the University of Leicester. They were among us with a dream to pursue education in the UK but unfortunately, the deadly road accident has taken their lives,” the fundraising page said.

The target is £50,000 and 10 per cent of the amount has already been raised. INSA-UK said that the funds will be used to help in clearing their student loan and to extend financial support to their families.

According to Scotland Police, the incident involved a silver Honda Civic and black HGV, and happened around 2.30 pm on the A828 Oban to Fort William road, near Castle Stalker.

Sergeant Kevin Craig said: “At this time, our thoughts are with the families and friends of the deceased men. I would also like to thank the public for their patience and understanding as officers attended the scene and carried out their inquiries.”

Subramanyam’s mother Aruna Kumari told the Times of India that she had received a call from the UK Police informing them about the tragedy.

“We had spoken to him (Girish) on Thursday (August 18) night. He said he was going to a place with snowfall and would call the next morning,” she said, adding that the call never arrived,” she was quoted as saying by the newspaper.

The family said it may take up to five days for his body to arrive after a postmortem.

Police have urged anyone with information regarding the accident to contact officers on 101 quoting incident 1976 of August 19.

The Consulate General of India in Edinburgh has been in touch with the families in India and will be assisting with flying the bodies back home, reports added.