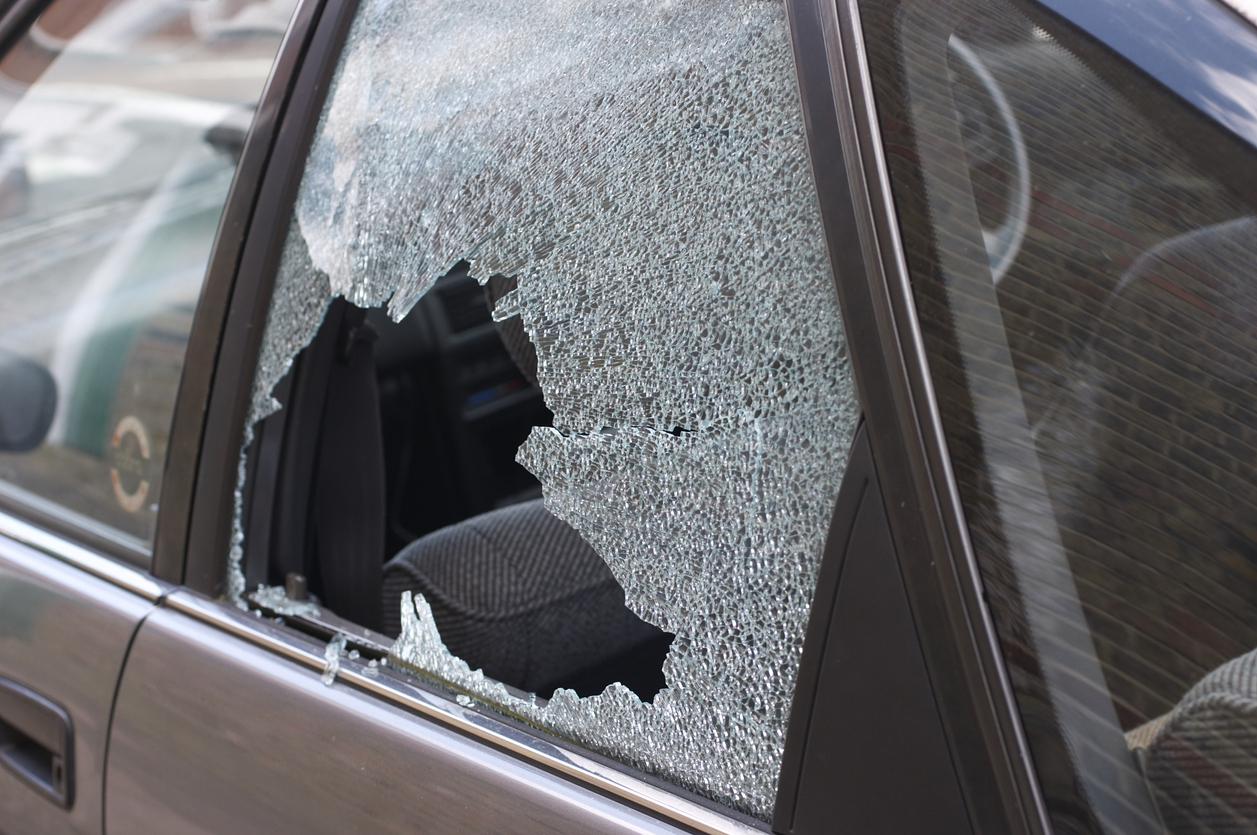 TWO match referees and six umpires of the Dhaka Premier League (DPL) had a narrow escape after they found themselves in the middle of a clash between protesters and the police.

“The car ferrying the eight officials to the Bangladesh Krira Shikkha Protishtan (BKSP) on Saturday was attacked during a clash between protesting garment workers and the police in the Savar industrial area,” an ESPNcricinfo report said.

The car was completely smashed and other vehicles stuck in the tailback were also attacked, the report said.

The officials managed to escape with help from the Dhaka police and Bangladesh Cricket Board security personnel. While there were no serious injuries, broken windows had left glass shards on the officials.

The incident took place when thousands of agitating workers attacked the cars that got stuck in traffic in a spree that lasted 15 to 20 minutes.

The officials eventually managed to find their way to BKSP and officiated two DPL matches which got delayed by 30 minutes.

Terming it an “unfortunate incident”, Kazi Inam Ahmed, the chairman of the cricket committee of Dhaka Metropolis, said: “The match officials showed great courage in the face of such an incident.”

BKSP has two grounds and four games are being held there on each match day this season. The match officials travel 40km to reach the ground from the hotel in Dhaka where they are staying in a bio-secure bubble.