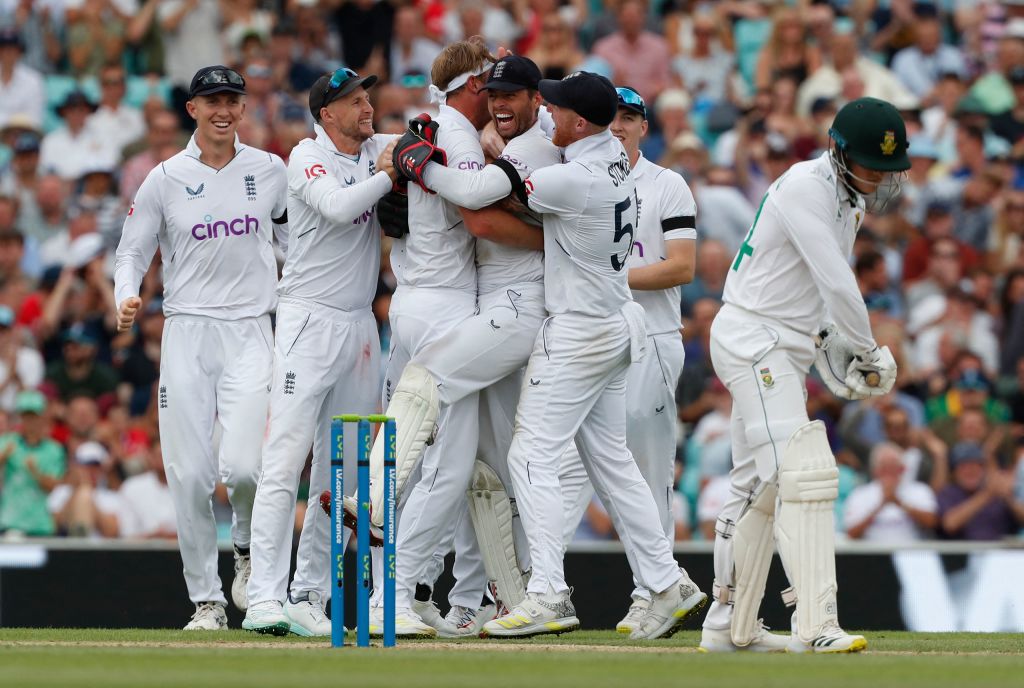 The England and Wales Cricket Board (ECB) said it has taken key steps to review and improve its policies to become more inclusive, establishing game-wide communities for under-represented groups and ensuring fair recruitment to strengthen its inclusion and diversity strategy.

It said the game came together to commit to faster actions in changing the sport following former Yorkshire spinner Azeem Rafiq’s revelation last year of discrimination in domestic cricket and the stories of others who have spoken out about their experiences.

Focused engagement through projects like Core Cities Programme and new partnerships with faith institutions to deliver cricket sessions in community settings such as mosques, “boosted” participation, the ECB said in its three-part equality, diversity and inclusion (EDI) report.

This work, aided by the Sport England-funded Dream Big programme, has helped the board reach its target of creating more inspirational role models at the grassroots level, with 2,000 South Asian women volunteering to deliver cricket, it said.

“Beyond the grassroots, we’re diversifying our talent pathways by directly investing in the expansion of the ACE Programme, an independent charity which was started in South London by Surrey County Cricket Club to increase opportunities for young Black cricketers,” it said.

Three new cities – Sheffield, Manchester and Nottingham – are now benefiting from the ACE Programme, following its expansion in Bristol and Birmingham.

According to the report, 33 per cent of the ECB’s coaching course participants are from ethnically diverse backgrounds.

Around 4,500 people have completed anti-discrimination training since it was made available to employees of the ECB and the wider cricket network in January this year.

“In January, we will begin delivering an Inclusive Leadership programme for those in leadership roles across the counties and the ECB. Work will continue in the off-season to further roll out an anti-discrimination programme across the recreational game”, the report said.

However, the report has admitted there is still further work to do and “we will use the findings of the Independent Commission for Equity in Cricket and the dressing room review to develop a redesigned programme of education for professional cricketers, building on the anti-racism training delivered by the PCA to 1,000 players and support staff in 2021.”

It said it is committed to delivering key actions by the end of 2023.