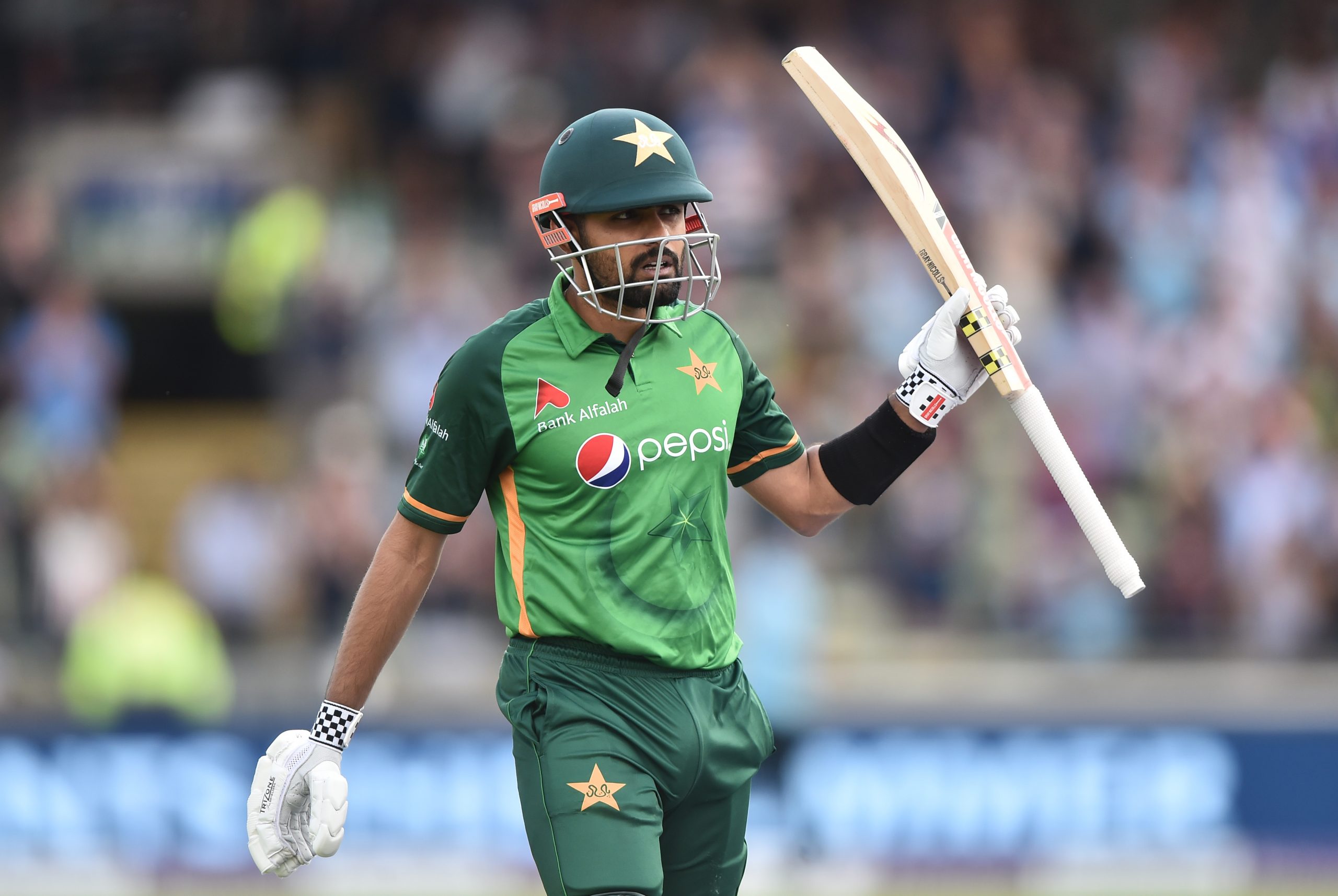 Pakistan captain Babar Azam called cricket a funny game while also appreciating members of his team, calling it a team game after the victory over Bangladesh at the Adelaide Oval.

The right-hander also talked about the wicket the game was played on and mentioned that the pitch was not easy to bat on as it was a bit two-paced. “It’s a team game. Cricket is a funny game. Appreciate my team and the way they played all matches. Pitch wasn’t easy to bat on. Little bit two-paced.

While talking about the game, he mentioned his plan to stitch a long partnership with Mohammad Rizwan that did not go according to his liking.

“Me and Rizwan decided to go long, but unfortunately didn’t work out. Haris showed aggression, good to see him play. Looking forward to the semifinals. All of us are excited to play,” said Babar.

Bangladesh has finished in the fifth position in the points table. They won two of their five matches and lost three. They finished with four points in the tournament.

Coming to the match, after opting to bat first, Bangladesh put up 127/8 on the board. Najmul Hossain Shanto top-scored for Bangladesh with 54 off 48 balls.

Afif Hossain (24*) and Soumya Sarkar (20) also posted some decent contributions for Bangla Tigers. Shanto and Sarkar were involved in a 52-run stand for the second wicket.

Chasing 128, Pakistan was given a steady start by openers Babar Azam (25) and Mohammad Rizwan (32), who put on 57-run stand for the first wicket. Though Pakistan lost some wickets, knocks from Mohammad Haris (31) and Shan Masood (24*) played good knocks to help their team reach the target with five wickets in hand and 11 balls in hand.

Nasum, Shakib, Mustafizur, and Ebadot got a wicket each.

Shaheen Afridi was adjudged as ‘Man of the Match’ for his match-winning spell.