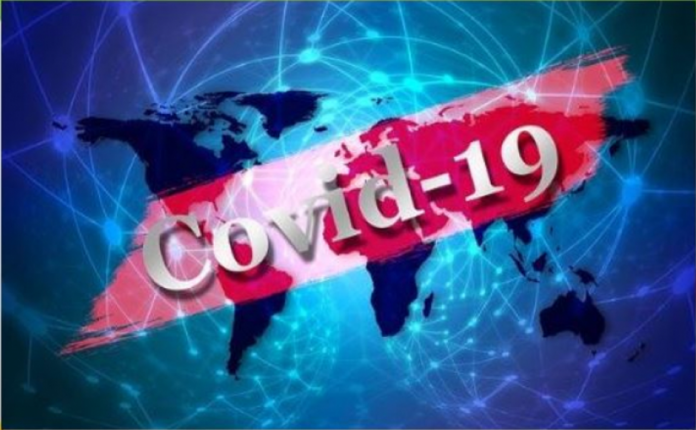 The death toll now stands at 239 while the death rate is at 1.53 percent, said Prof Dr Nasima Sultana, additional director general (administration) of DGHS, during a briefing.

One thousand and thirty-four people have tested positive for Covid-19 in the last 24 hours. This is the highest number of infections detected in a day so far in the country.

With this, the total number of infected has reached 15,691.

A total of 7,208 samples were tested in 37 labs across the country since yesterday, Dr Nasima added.

Meanwhile, 252 patients of Covid-19 have recovered around the country in the last 24 hours. The total recovery number stands at 2,902 and recovery rate is at 18.52 percent now, the DGHS official said.

A total of 183 people were put under isolation in the last 24 hours, she added.

Eight of them were from Dhaka division, two from Chattogram division and one from Rangpur division, she said.