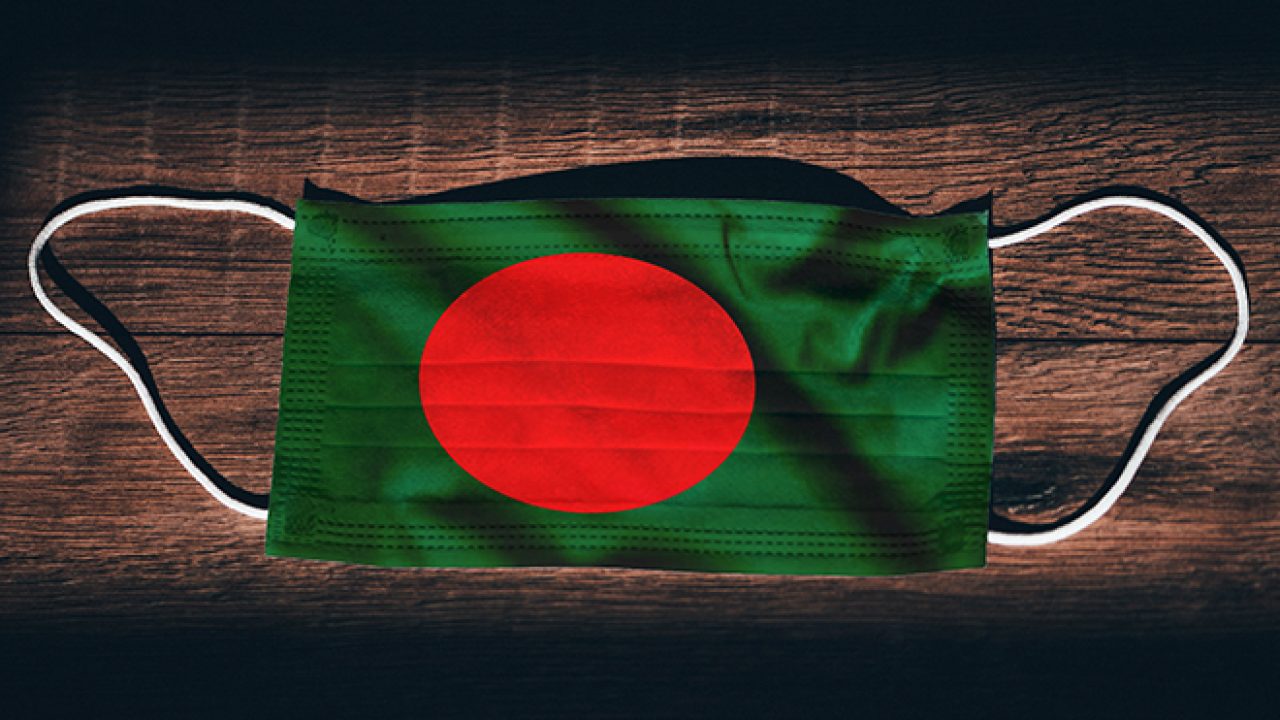 Global coronavirus cases exceeded 10 million today according to a Reuters tally, marking a major milestone in the spread of the respiratory disease that has so far killed almost half a million people in seven months.

In Bangladesh, 43 people have died from coronavirus infections in the last 24 hours, Dr Nasima Sultana, additional director general (administration) of DGHS, said during a briefing.

Three thousand eight hundred and nine people have tested positive for Covid-19 in the last 24 hours.

With this, the current infection rate is 21.05 percent and the total number of infections in the country is 1,37,787.

The total infection rate so far stands at 18.87 percent.

Meanwhile, 1,409 Covid-19 patients have recovered in the last 24 hours and the current recovery rate is 40.44 percent.

The total number of recoveries has reached 55,727, Dr Nasima said.

A total of 717 people were put under isolation while 461 were released from isolation across the country in the last 24 hours.

Among the deceased, 31 were male while 21 were from Dhaka, 10 from Chattogram, two from Rajshahi, three from Khulna, one from Rangpur, three from Sylhet, two from Barishal and one from Mymensingh divisions.

Thirty of the deceased died at hospitals, 12 died at homes and one was declared brought dead when the patient was taken to a hospital.

There are a total of 5,985 beds for treatment of Covid-19 patients in dedicated hospitals under Dhaka division, she said, adding that the number of intensive care unit (ICU) beds in the division is 202.

Besides, there are 14,348 beds available for coronavirus patients while there are 421 ICU beds for them across the country, the DGHS official added.

A total of 10,866 oxygen cylinders are available for Covid-19 patients throughout the country, she further said. 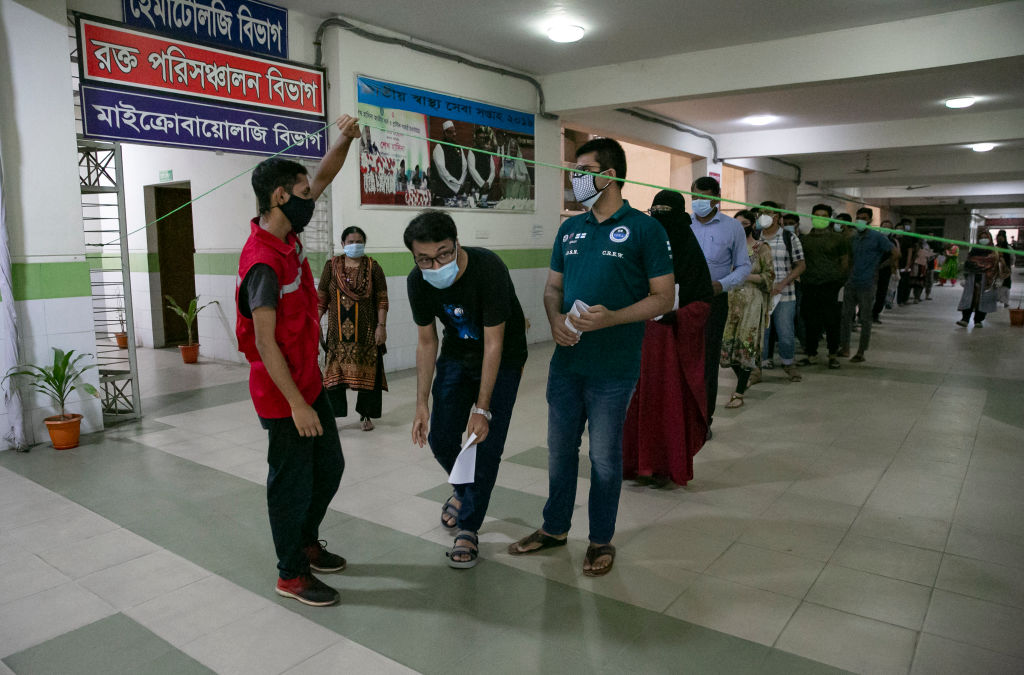