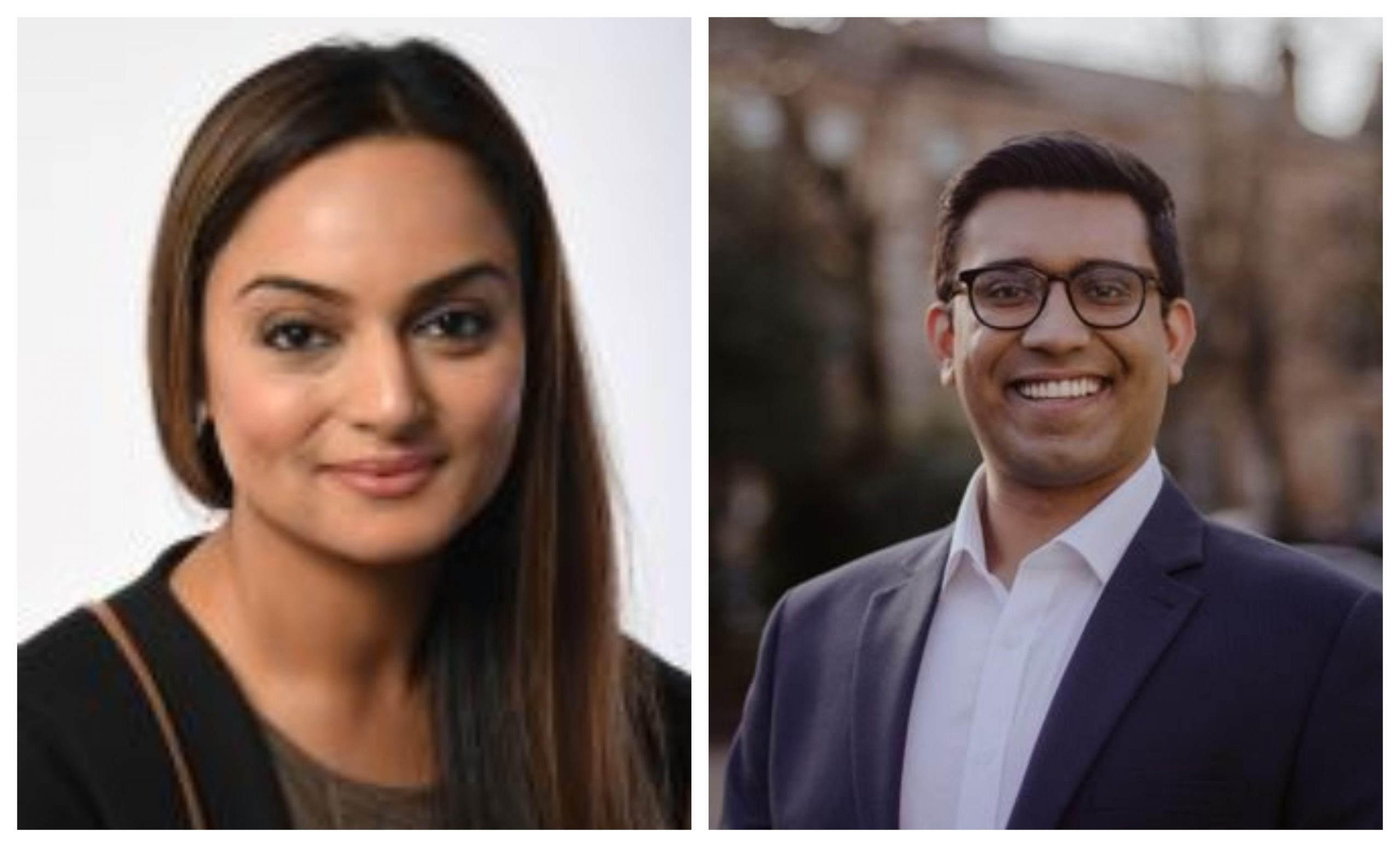 Glasgow councillor Fyeza Ikhlaq has revealed that she experienced hate crime following 7/7 bombings in London in 2005.

While debating a motion to tackle hate crime in the Scottish city, Ikhlaq said that she had her hijab ripped from her head on Argyle Street and was spat on after the terrorist attack.

People also asked her to ‘go home’, she added.

Councillor Zen Ghani, who brought forward the motion, said that he was once asked by a group of men whether he was carrying a bomb in his bag when he left a mosque.

Ghani said that Muslims across Glasgow will be able to give their own experiences of Islamophobia, and urged authorities to listen to to victims of hate crimes.

During the discussion, Ikhlaq said that it is really painful when the hijab gets ripped off as it is tied around women’s necks.

“I was then spat on and told to go back to my own country. These are just two incidences of Islamophobia that I went through, there are many many more. It’s these offences that lead to me removing my hijab. Wearing this piece of cloth should be a woman’s choice to make,” he said.

According to her, it is unfortunate that Muslims are still fighting prejudices in the city. Ikhlaq said that Glasgow should tackle islamophobia at the earliest.

“Muslims even have to fear travelling on a plane because we know we will get stopped for a random search. I myself wore a hijab for nine years and was randomly selected at an airport by an officer who kept smirking at me and kept asking me what I had hidden under my scarf,” the councillor is reported to have said.

“My cabin luggage was gone through and I was asked to remove my shoes which were also examined. I was moved to the side, asked to remove my hijab and then I was told I was okay to go. This is intimidation and racism and something Muslims face on a daily basis.”

According to Ghani, the colour of one’s skin and the clothes that one wear should never define who he is.

Participating in the discussion, the Labour party said that sort of discrimination should not be tolerated.

Depute Labour Leader, councillor Soriya Siddique said that data showed islamophobia is increasing in Glasgow and it cannot be tolerated.

“It is well known that Muslim women are disproportionately affected by Islamophobia and they can face discrimination on multiple grounds. This can be islamophobia, sexism and racism,” Siddique said.

The council unanimously agreed to adopt the all-party-parliamentary group (APPG) definition of Islamophobia, which includes inciting or justifying the killing or hurting of Muslims in the name of a racist or fascist ideology.

It also includes making dehumanising, demonising, or stereotyped claims about Muslims and holding them collectively accountable for real or imagined conduct.