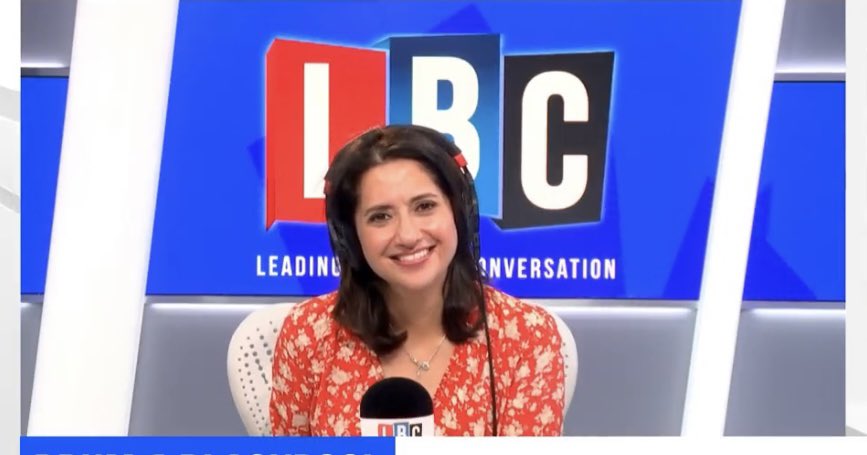 The cost of living crisis in UK is pushing people to the wall, literally. People are trying various ways to survive in these difficult times.

Recently, a 72-year-old pensioner has told LBC that she went to public galleries in London to keep warm in the winter months.

Annie was speaking to host Sangita Myska about her experience with soaring energy bills. Due to rising energy bills, she was forced to shut off her gas in winter.

“Annie to have turned off your gas in January you must have been freezing, we had a particularly cold winter. How did you cope?,” Myska asked the pensioner.

“The fact of the matter is, I have been heating myself up during the cold winter months. I worked in a gallery in London for ten years and I was told by a very rich lady there who visits the gallery on a regular basis I was told by her, why did you want to use your energy if you are not in a good financial state?,” Annie said.

“Why do you not go out in winter, leave your house and go to galleries where it is heated in the galleries? Why not save your energy? That’s an amazing point that she made and I have kind of practised that ever since.”

The pensioner also advised others to use the ‘facility’ if they are pushed to the wall.

According to a survey published on Monday (29), around half the backers of the Tories support renationalising the country’s energy industry as soaring energy prices put pressure on household budgets.

The government has been facing growing calls to do more to help Britons facing energy bills which are set to jump 80 per cent to an average of £3,549 ($4,140) a year from October as wholesale gas prices hit record highs.

While the opposition Labour Party has previously called for renationalisation, current leader Keir Starmer has said the money would be better spent directly reducing people’s bills.

Reports said that the government is working on plans to help people with energy bills this winter.

Victoria Prentis, a minister at the Department for Environment, Food and Rural Affairs, told Times Radio: “It’s right that people need help and I’m really here to try to reassure them that the Government is making plans to help people as they will need it with energy bills this winter”.

“I would like to reassure you that there are many, many different plans being worked on by civil servants and ministers at the moment, and whoever comes in as the next Conservative leader and our next prime minister will have the background work ready and will be able to make those difficult choices very quickly and before it’s needed,” she said.

Prentis, a supporter of Rishi Sunak, argued that targeted support is needed instead of nationalisation of the energy industry or freezing the price cap.