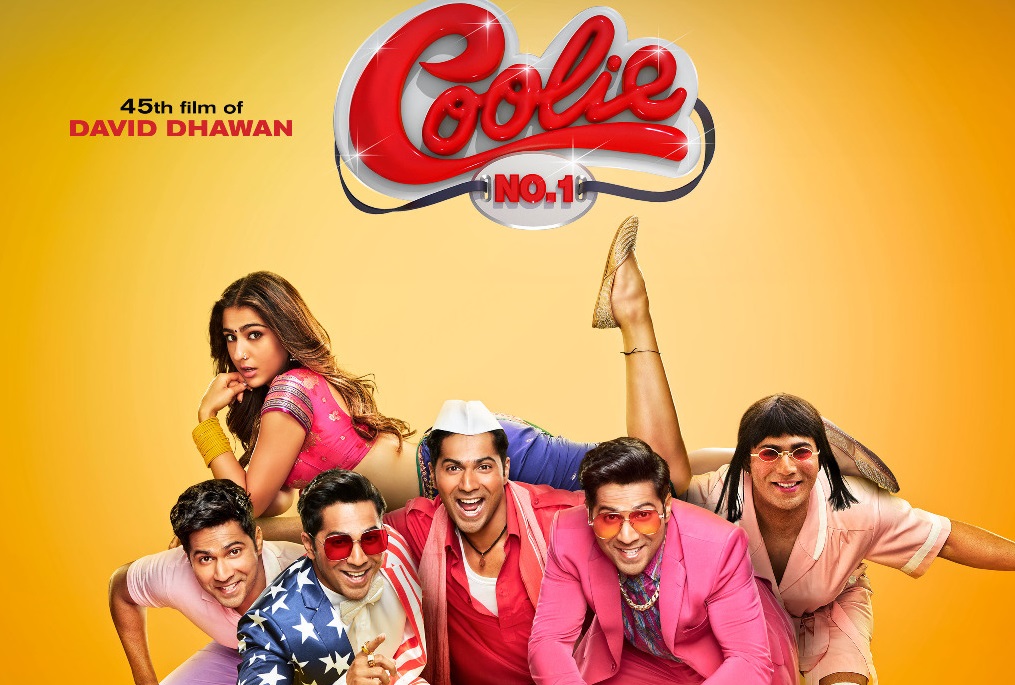 Varun Dhawan and Sara Ali Khan starrer Coolie No. 1 is all set to release on Amazon Prime Video on 25th December 2020. A couple of weeks ago, there were reports that the film might simultaneously release in single screens in India.

However, now, according to a report in Bollywood Hungama, the film won’t be releasing in single screens and will only stream on the OTT platform.

A source told the portal, “The multiplexes were never in favour of a simultaneous release in OTT as well as in cinemas. However, the single-screen cinema owners had no qualms with this arrangement. They believed that their target audience did not have access to the streaming giant and would be more than happy to see Coolie No. 1 in cinemas. Hence, a discussion was initiated between the exhibitors, Varun Dhawan, director David Dhawan, producer Vashu Bhagnani, and Amazon Prime. Amazon heard out their request for a hybrid release and assured that they would come back with their answer.”

“But after a few days, the Amazon Prime team put their foot down and made it amply clear that they would want the film to be available exclusively on their platform. They had a justification behind this decision since the Amazon team had paid a decent sum for Coolie No. 1’s OTT premiere. Therefore they were not in consensus for sharing the movie theatrically and hence, ruled out the possibility of its theatrical release. The makers tried to persuade them, however, they didn’t relent. Needless to say, the makers as well as the single screen owners are miffed and disappointed with this decision,” added the source.

Directed by David Dhawan, the movie is a remake of the 1995 release Coolie No.1 which starred Govinda and Karisma Kapoor in the lead roles.