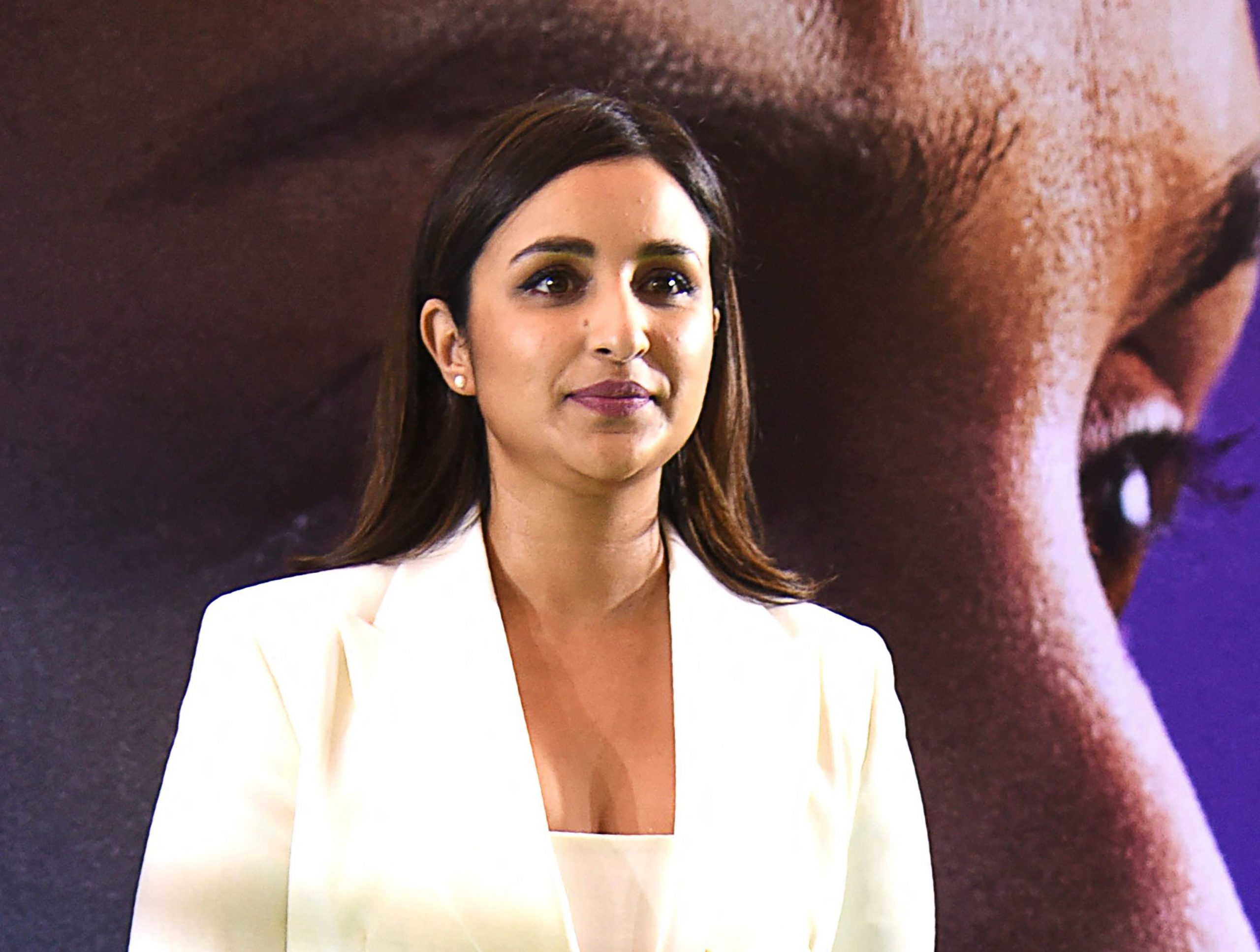 The first challenge for an aspiring film star is to get a big break and then after that first step it is all about the choices they make.

The right moves will elevate an actor or actress to great heights, but bad decisions can destroy a dream platform that very few are lucky enough to get. Making all the right moves in the 1990’s turned Shah Rukh Khan into the biggest Bollywood star in the world.

But then a decade later, Vivek destroyed a dynamic debut year that included 2002 blockbuster hits Company and Saathiya, by becoming the poster boy of bad decisions. Selecting terrible subsequent projects, alienating himself from power players and picking a fight with A-list star Salman Khan, ultimately blew up his career as a frontline star. There have been many such incidents across the decades in Hindi cinema history with choices making and breaking careers.

Two leading ladies have demonstrated what can happen with the right and wrong choices in the past decade. Although Alia Bhatt had a decent enough launch in 2012 with Student Of The Year, she was heavily criticised for her performance ability and wasn’t seen as movie star material. But smart selections, saw her mix up performance driven projects like Highway, Udta Punjab, Dear Zindagi and Raazi, with commercial films like Humpty Sharma Ki Dulhania. Today she is arguably the biggest young star in Bollywood and is first choice when it comes to blockbusters like Gully Boy, Gangubai Kathiawadi and Brahmāstra: Part One – Shiva. This global stardom has led her towards landing her first Hollywood film Heart Of Stone. The great movie choices have been able to paper over any cracks like Kalank and Sadak 2.

At the same time Alia Bhatt took her shaky first step into cinema, Parineeti Chopra made a rip-roaring start to her career with an award-winning supporting role in Ladies vs Ricky Bahl in 2011 and multiple Best Actress nominations for her 2012 lead debut in Ishaqzaade. The phenomenal performances made many, including Eastern Eye newspaper, hail her as the next big thing in Bollywood.

That brilliant acting talent and a powerful presence onscreen, not only turned her into a strong symbol of girl power, but also set her up to rule the industry. There wasn’t a young actress, including Alia Bhatt, who were on the same level in terms of natural acting ability. Parineeti’s next two successful films, Shuddh Desi Romance and Hasee Toh Phasee, confirmed just how good she was.

Instead of capitalising on that express beginning she derailed a promising career with questionable moves. She then selected poorly written films like Kill Dill, and took a three-year break from an industry where out of sight quickly becomes out of mind. Upon her return, she carried on making bad choices like obvious disasters Meri Pyaari Bindu, Namaste England, Jabariya Jodi and Sandeep Aur Pinky Faraar. Her one big hit Golmaal Again was largely due it being a franchise and having a huge star cast.

This inability to make good decisions was illustrated with her recent box office disaster Code Name: Tiranga, where she chose to work with dud filmmaker Ribhu Dasgupta again, despite him directing the awful Bollywood adaptation of The Girl On The Train, with her. This is a director, who didn’t have a great track record to begin with, so why work with him twice?

She remained a brilliant actress, but just kept finding herself in utter rubbish, like a champion swimmer, continually jumping into a lake filled with junk.

Parineeti could potentially turn things around with this week’s big Bollywood release Uunchai, which is an interesting adventure drama headlined by Amitabh Bachchan.

The trailer for the story about senior citizens climbing a mountain has received a great response. Unfortunately for the actress she will be overshadowed by her co-stars in Uunchai and her next release Capsule Gill is opposite ageing actor Akshay Kumar, who has delivered five disasters in 2022. The 34-year-old still has time, and immense talent to reach her undeniable potential, but needs better opportunities, projects, advice, and choices.