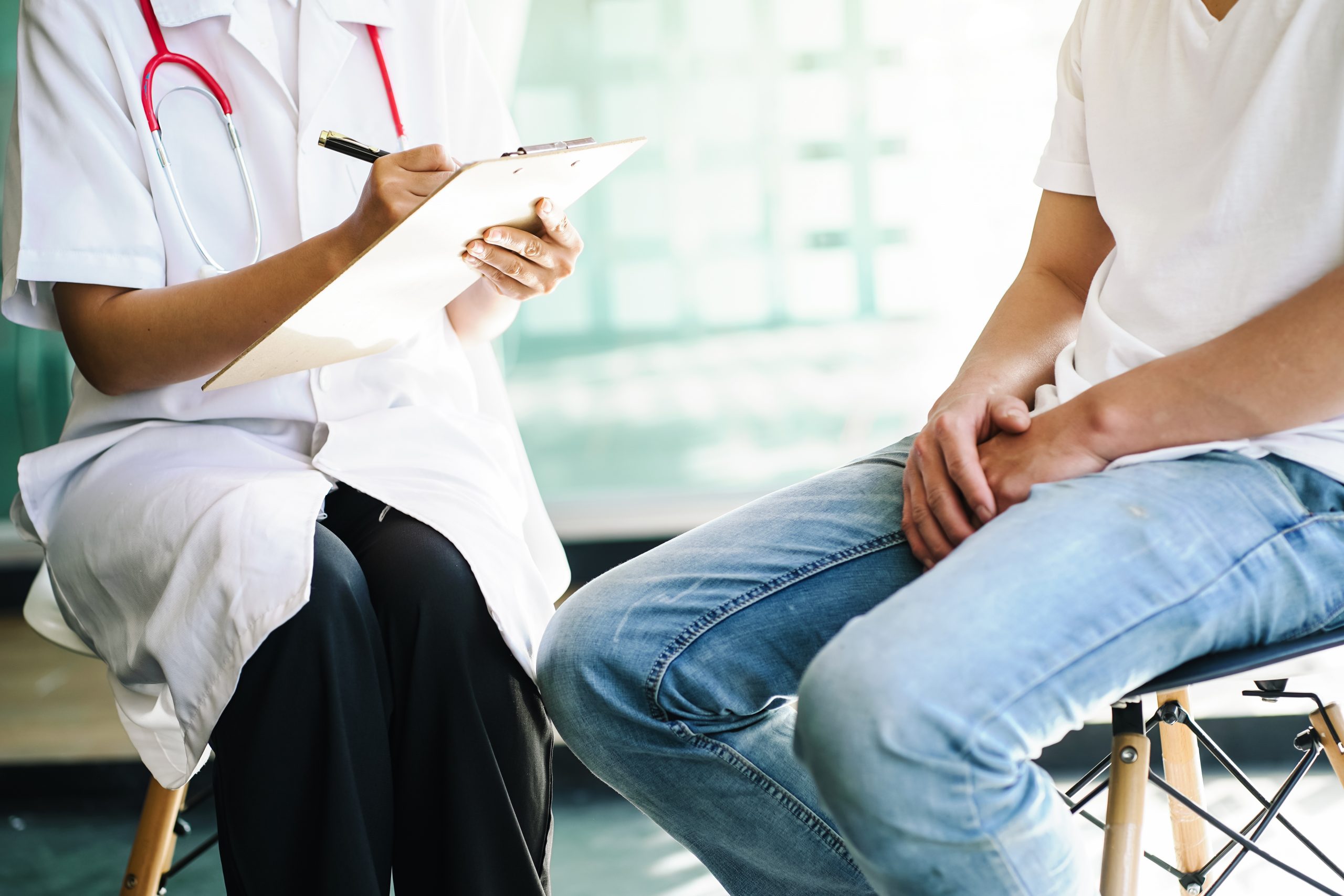 However, vasectomies or ‘the snip’ could soon become a thing of the past as scientists say a contraceptive jab that lasts ten years could soon be available for men.

Developed by researchers at the Indian Institute of Technology, the injection that is called Risug has completed its final trials and could reportedly be ready within 12 months.

Risug is a gel that damages the tails of individual sperm cells, thereby preventing them from fertilising an egg.

Though this procedure can be reversed with an injection of water and baking soda, according to UK researchers, many men may be hesitant about taking the injections, as sterilisation procedures have fallen in recent years.

Furthermore, a public health psychologist at De Montfort University, Dr Amanda Wilson has told the British Science Festival in Leicester that research had found men were very reluctant to take the jab, the Daily Mail informs.

The doctor reportedly said that that the trend for men to have vasectomies is declining, and that hesitancy about the injection may reflect this. She is reported as saying, “For a male pill, we’re still looking at between 30 and 50 years, but Risug is the male contraceptive that is closest to reaching the market. However, we’re seeing a significant decrease in vasectomies.

The makers of Risug, which stands for Reversible Inhibition of Sperm Under Guidance, have said that the jab allows men to be more spontaneous than when using condoms.

A polymer called styrene maleic anhydride is used for the contraceptive which apparently coats the sperm duct.

This chemical was reportedly first used to coat pipes in rural water systems in India to kill bacteria.

Tests conducted on animals like rabbits, rats, and monkeys have shown that this chemical has a similar effect on sperm.

Several clinical trials of Risug on human subjects has been completed in India and approval from the medical authorities is now awaited.

In the US, a male contraceptive called Vasalgel, which works in a similar way, is also in the works.

Speaking about the advantages of the potential contraceptive Dr Amanda adds, “I think women would find it a real benefit if they don’t have to worry about their partner taking a pill. It’s a little bit more peace of mind.”

According to the Daily Mail, an advantage of this injection is that it is not based on hormones, as attempts to develop a male contraceptive pill based on sex hormones have suffered problems in the past, including side effects like acne and mood changes – both of which are common side effects in pills for women.

In a previous report featured in Healthline, Dr Raegan McDonald-Mosley, chief medical officer at Planned Parenthood Federation of America is reported to have said, “It’s important to note that birth control methods are not one-size-fits-all, so a method that’s perfect for one person may not be right for another.

“In addition to health and the likelihood of side effects, some of the most common factors that people consider when weighing birth control methods are effectiveness at preventing pregnancy, ease of use, future childbearing plans, cost, privacy, and partner acceptance. Age and the permanence of the method are also factors to consider.”

She reportedly added, “We know the transformative effect birth control has on people’s lives. We see it every day in our patients and supporters. There’s a lot to celebrate around birth control: the ability to plan, prevent and space pregnancies are directly linked to benefits to women, men, children, and society, including more educational and economic opportunities, healthier babies, and more stable families.

“It can also enhance people’s sex lives, helping them feel less stressed about getting pregnant.”