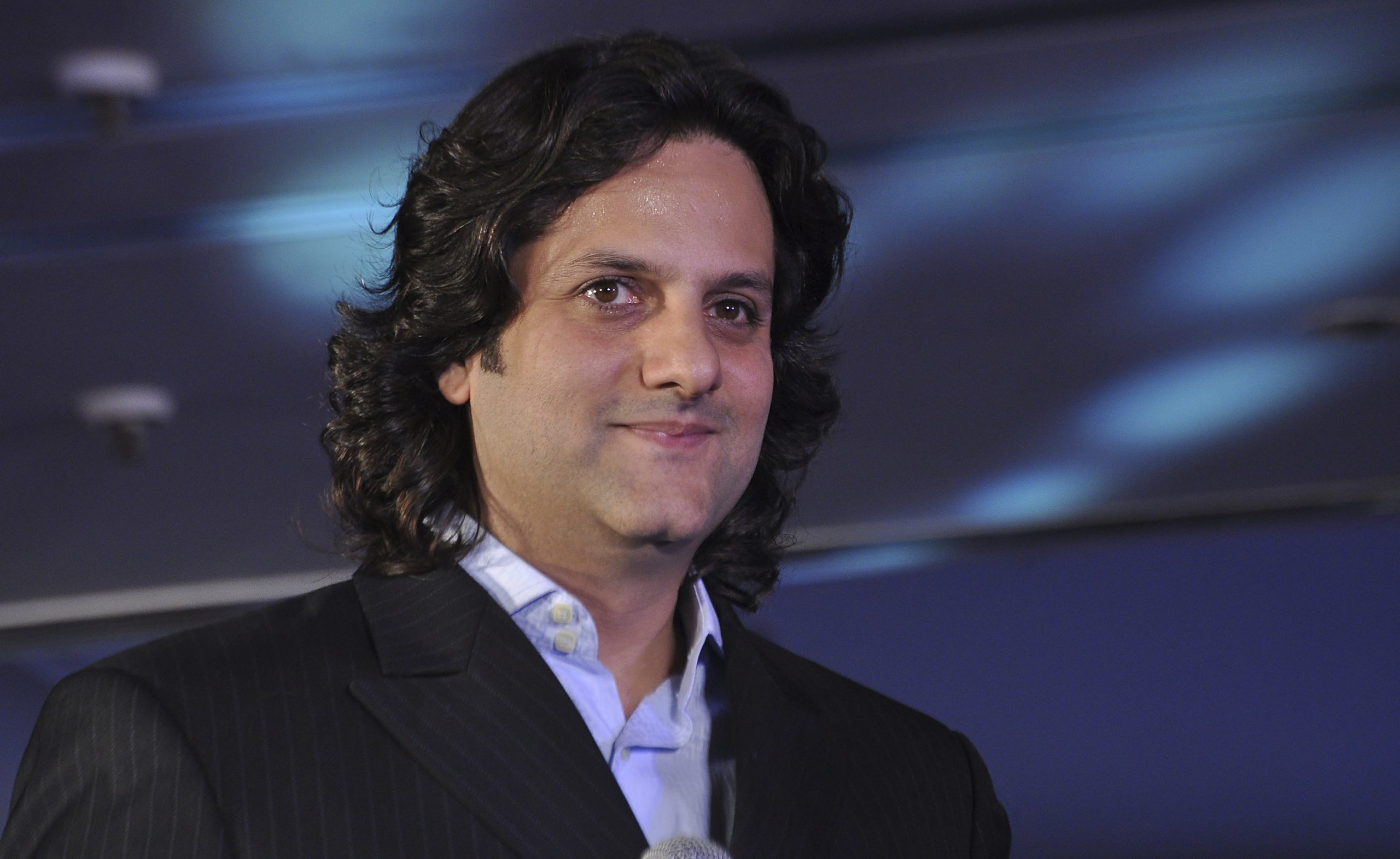 Actor Fardeen Khan, son of the late legendary actor-filmmaker Feroz Khan, is gearing up to revive his acting career in Bollywood. Known for such films as Jungle (2000), Pyaar Tune Kya Kiya (2001), and No Entry (2005), the actor was last seen in the 2010 film Dulha Mil Gaya before personal issues forced him to stay away from the spotlight.

In an interview to the same journalist in December 2020, Fardeen had said, “I never thought I would be away for so long. But it happened. Initially, my wife Natasha and I had to move to London because we were having challenges in having children. In 2013, we finally had our daughter. Four years later our son was born. Each time there was a bundle of joy in the house it just took over our lives. I did not even know how when so much time flew by. I had to be up and down between Mumbai and London. Because we had chosen the IVF route, it was not easy for my wife Natasha. I had to be by her side.”

The actor added that being away from films was not planned. “If only life were that simple! Being away was not planned. I was dealing with circumstances. Now I am blessed with two beautiful children. And the time I have spent with them away from work has been so beautiful. My children and I share an amazing bond. I count my blessings every day. I have a lot to be grateful for. Now I see the children a little more settled. I feel it’s time for me to get back to work. My return to work happened organically. It happened when it was meant to happen. Having returned I find the entire landscape of the film industry has changed.”