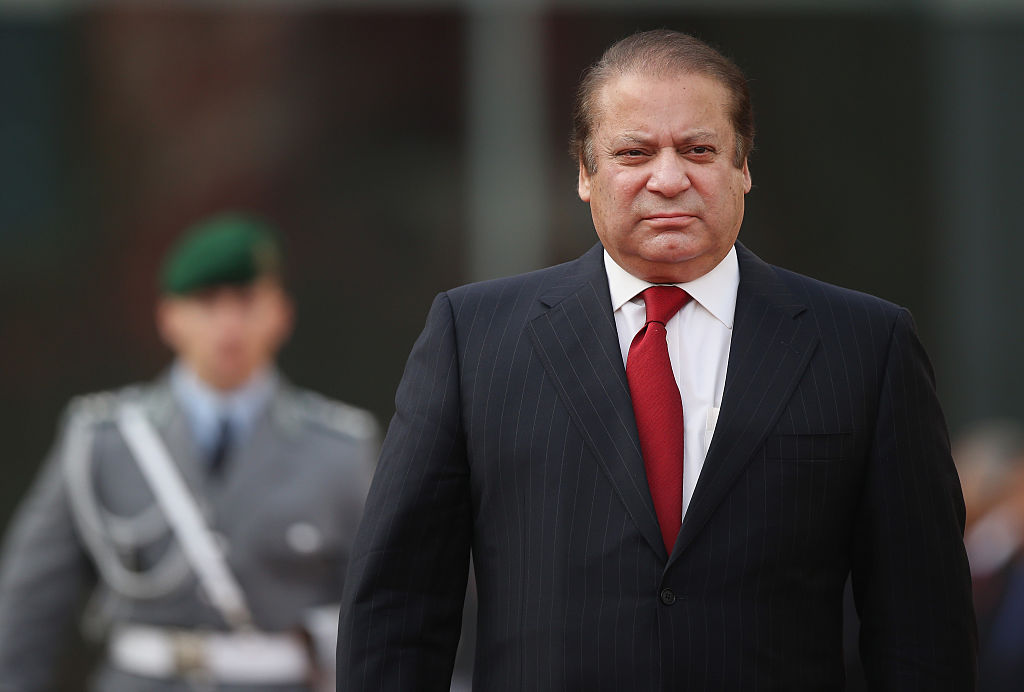 A complaint has been lodged against Pakistan Muslim League-Nawaz (PML-N) supremo Nawaz Sharif by some overseas Pakistanis over the latter’s alleged involvement in the attack on former Pakistan Prime Minister Imran Khan, ARY News reported on Sunday.

Calling Nawaz Sharif a ‘mastermind’ behind the assassination attempt on the PTI chief, the complaint by the overseas Pakistanis read, “the assassination attempt on Imran Khan was planned in London.” Petitioners’ counsel said that PML-N Vice President Maryam Nawaz and Interior Minister Rana Sanaullah were also nominated in the complaint. “The London police have assured action by giving the crime reference number,” he added.

Imran Khan was shot during his long march in Wazirabad on Thursday, leading to bullet injuries in his legs. After sustaining injuries on his leg, he was shifted to a hospital for treatment.

Imran Khan has alleged that “four people plotted to kill him behind closed doors” and he has a video which will be released “if something happens” to him.

PTI chief also said that the attack on him in which bullets were fired was carried out at the behest of three people including Prime Minister Shehbaz Sharif, the country’s Interior Minister and a top ISI General and his remarks were based on information he had received.

Khan had said there are only two options left to the Pakistani public: a peaceful or a bloody revolution. “There is no third way out. I have seen the country wake up,” he added.