Commonwealth must acknowledge ‘uncomfortable’ past, say Harry and Meghan 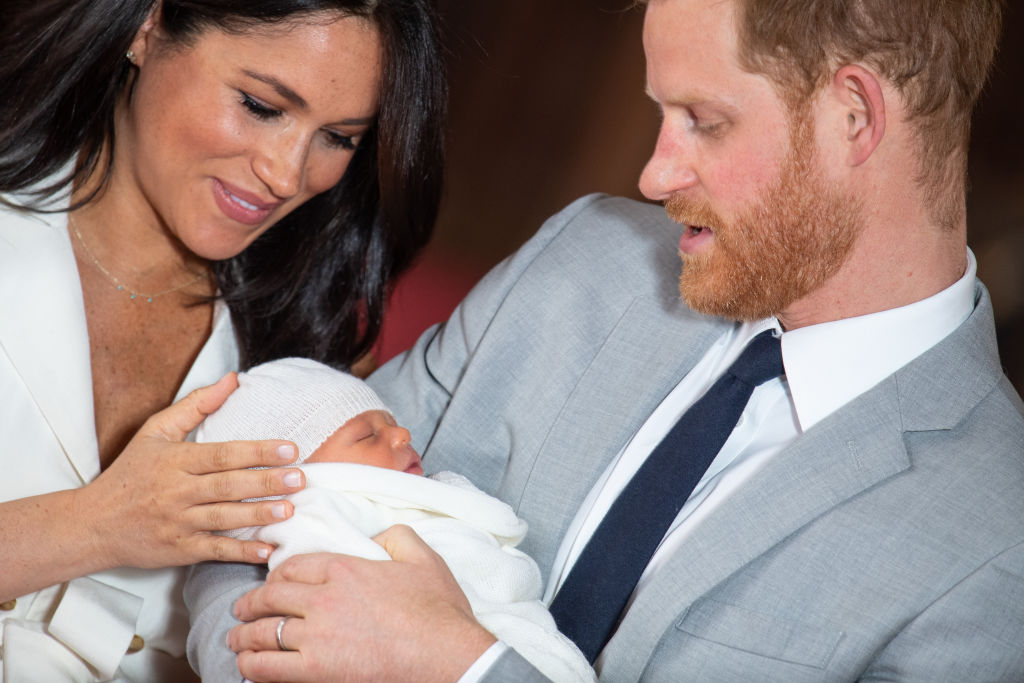 FILE PHOTO: Prince Harry, Duke of Sussex and Meghan, Duchess of Sussex, pose with their newborn son Archie Harrison Mountbatten-Windsor during a photocall in St George’s Hall at Windsor Castle on May 8, 2019 in Windsor, England. (Photo by Dominic Lipinski – WPA Pool/Getty Images)

THE Duke and Duchess of Sussex Harry and Meghan said that the Commonwealth must acknowledge the ‘uncomfortable’ past as ‘everyone benefits’ out of it. They spoke of historical injustice, unconscious bias and racism in light of the Black Lives Matter movement. The couple were discussing justice and equal rights with young leaders from the Queen’s Commonwealth Trust (QCT), of which Harry and Meghan are president and vice-president respectively.

“When you look across the Commonwealth, there is no way that we can move forward unless we acknowledge the past,” said Harry, speaking from the couple’s Los Angeles home.

“So many people have done such an incredible job of acknowledging the past and trying to right those wrongs, but I think we all acknowledge there is so much more still to do. It’s not going to be easy and in some cases it’s not going to be comfortable but it needs to be done, because guess what, everybody benefits.”

“We’re going to have to be a little uncomfortable right now, because it’s only in pushing through that discomfort that we get to the other side of this and find the place where a high tide raises all ships. Equality does not put anyone on the back foot, it puts us all on the same footing – which is a fundamental human right,” said Meghan.

According to Harry, you need to acknowledge the past so that you can “help stand up for something that is so wrong” and should be acceptable in our society today.

“It’s in the quiet moments where racism and unconscious bias lies and thrives. It makes it confusing for a lot of people to understand the role that they play in that, both passively and actively,” Meghan pointed out.

In response to the Black Lives Matter movement, QCT has been running a weekly discussion with young people looking at various forms of injustice.

Meanwhile, Jamaica’s high commissioner has joined Prince Harry’s call for an ‘open discussion’ on Britain’s role in the slave trade. He said that Commonwealth countries needs to address ‘the elephant in the room’.

“This really should be a matter of open discussion and acknowledgement of what the wrongs were, particularly through the slave trade and how we come to a common understanding about this,” he said.

“I believe what the Duke and Duchess are saying is that there is an elephant in the room and we all need to address it because if we want to move forward… we will just have this stumbling block in the way.”

The Commonwealth consists of 54 independent countries, the vast majority of which were at one point controlled by Britain. The Queen heads the organisation.

The UK is one of the member states in the Commonwealth of Nations, as are Australia, Canada, New Zealand and South Africa.

Other member states include India, Pakistan, Singapore, Barbados, Namibia and Papua New Guinea and others from across Europe, North America, the Caribbean, Africa, Asia and Oceania.

Association in the Commonwealth of Nations, which is based at Marlborough House on Pall Mall in central London, is voluntary.