Comedy can be a ‘powerful’ way to explore social and political topics: Sanjeev Bhaskar 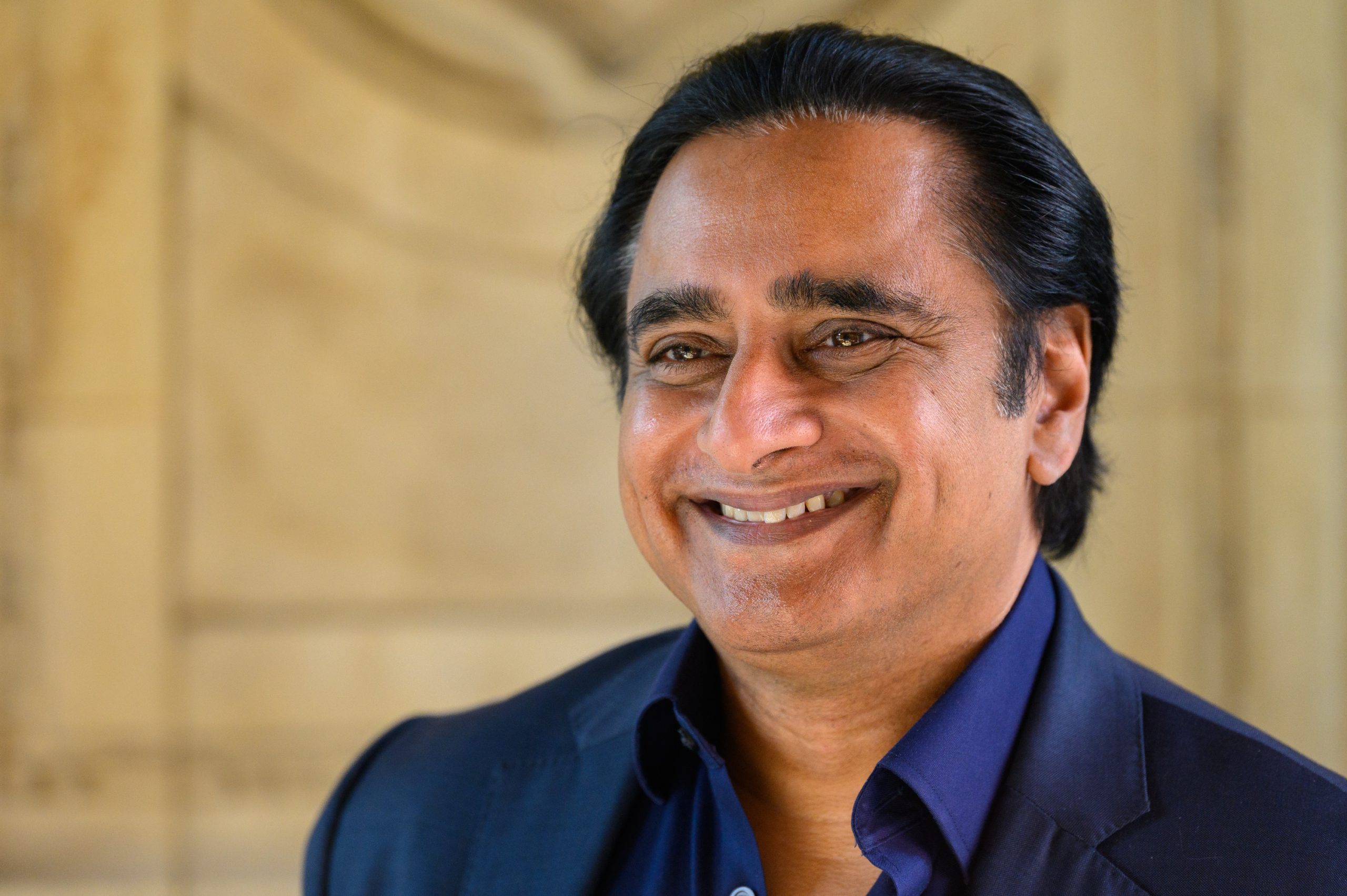 British actor, comedian and television presenter Sanjeev Bhaskar, who is best known for his work in the BBC Two sketch comedy series Goodness Gracious Me and as the star of the sitcom The Kumars at No. 42, has said he feels comedy can be a “powerful” way to explore social and political topics, as it can offer perspective, rather than debates that become “political and weaponised”.

“There are two elements to humour that I think are incredibly powerful and one is for yourself, which is that humour and irony gives you instant perspective,” he told a newswire. “Something that’s scaring you, that fear which will overwhelm you, is just a fearful thing, it’s a horrible thing. But if you can do it from a different angle, it can be ridiculous and it can be silly. It doesn’t make it not scary, or not horrible, but you suddenly got perspective because that’s not the only thing it is anymore.”

He further said, “The other thing with expressing these things through humour is that it suddenly becomes palatable in a way that a direct truth may still be frightening and it still may be scary, that you can dress it up in slightly nicer clothes.”

Bhaskar also opened up about experiencing racist bullying while growing up and how it had an effect on his self-worth but he feels debating topics like this has gone “a bit awry”. “The fact that racism, sexism and ableism is now discussed, I think, is a good thing because there can be debate. The counter to that is, I think the debate has gone a bit awry and so now all debates are suddenly political and weaponised. And I think one of the problems that seems to have emerged is a lack of compassion and generosity towards other people being able to make mistakes. Now, if you admit to a mistake, especially on social media, which is no great barometer of anything, you’re castigated for it and ridiculed and mocked and insulted. I mean, we’re all human beings, everybody makes mistakes, that’s how we learn, that’s how the human race has evolved. And yet there seems to be this lack of compassion and generosity and grace towards anybody else being able to make a mistake and improve,” he added.