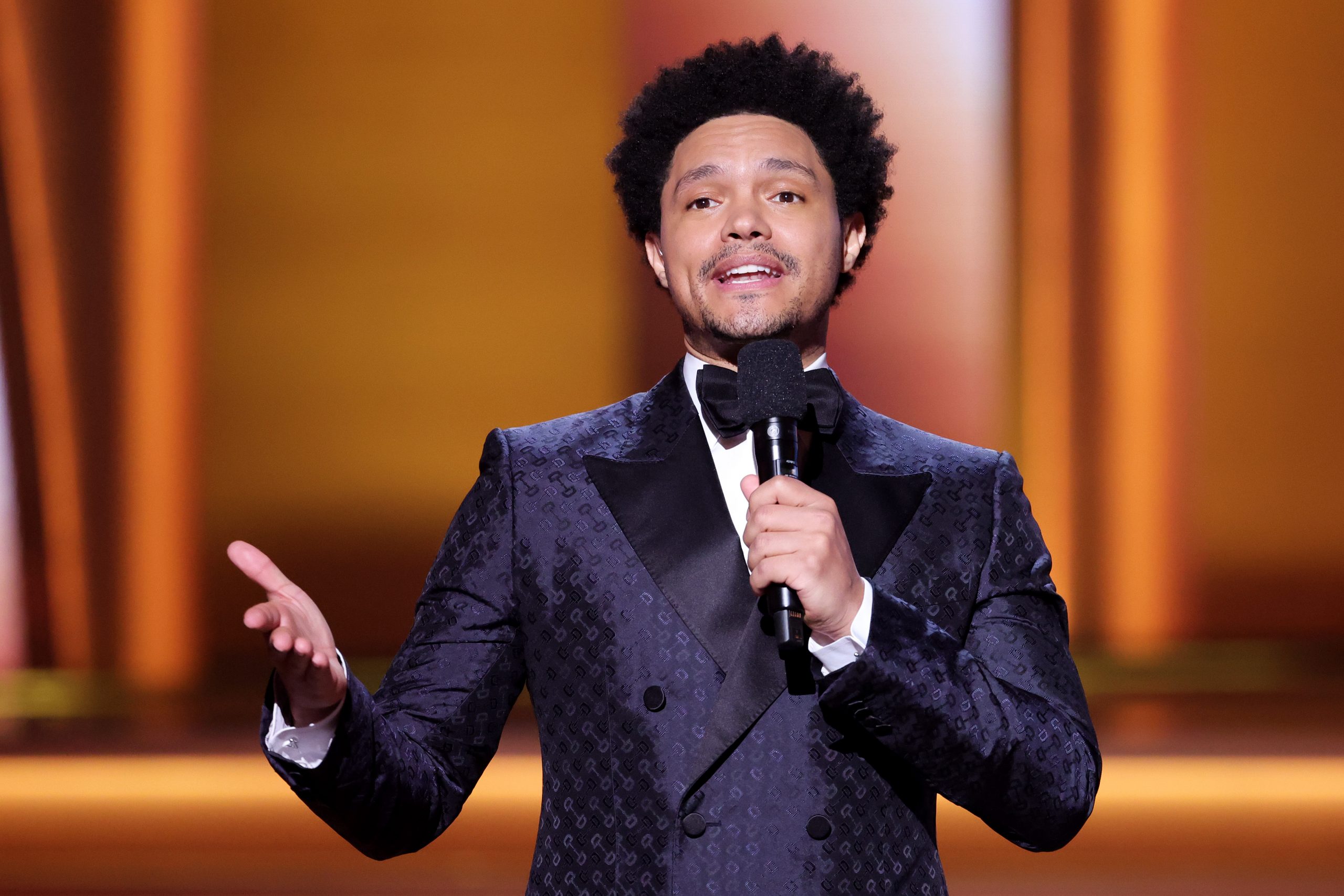 Noted comedian and television host Trevor Noah has defended himself following a row over his comments on the appointment of Britain’s new premier, saying he never said “the entire UK is racist” and was only responding to those who do not want Rishi Sunak in that role.

On the US news programme The Daily Show earlier this week, Noah said there had been a “backlash” over Sunak.

His comments were criticised in the UK, with many including ex-chancellor and Pakistani-origin Conservative Party leader, Sajid Javid calling Noah “simply wrong”.

But Noah, 38, has now defended his segment, saying he was reacting to racists, and: “That’s why I said. ‘Some people’,” the BBC reported.

In the original comments on the US programme, Noah – who is South African and grew up during apartheid – said: “You hear a lot of the people saying ‘Oh, they’re taking over, now the Indians are going to take over Great Britain and what’s next?’ “And I always find myself going ‘So what? What are you afraid of? I think it’s because the quiet part that a lot of people don’t realise what they’re saying is, ‘We don’t want these people who were previously oppressed to get into power because then they may do to us what we did to them.’” During his skit, Noah played a clip from radio station LBC during the latest Conservative leadership race a week ago, when a caller falsely claimed Sunak was “not even British,” the report said.

Javid tweeted in response that the comments from the comedian were “so wrong” and that Britain “is the most successful multiracial democracy on earth and proud of this historic achievement”.

Presenter Piers Morgan also tweeted that the US media was “falsely portraying Britain as a racist country”.

“I wasn’t saying “The entire UK is racist”, I was responding to the racists who don’t want Rishi as PM because of his race. That’s why I said. “Some people”.” Noah has long spoken about racial equality, publishing a book in 2017 titled Born a Crime, a reference to the fact he was born in South Africa to a white Swiss father and a black Xhosa mother, at a time when such a relationship was punishable by imprisonment.

He began his career in South Africa, releasing a string of stand-up specials and hosting a late-night talk show before relocating to the US in 2011.

He has hosted The Daily Show – a late-night talk and satirical news programme – since 2015 but last month announced he would be standing down.

Sunak was born in Hampshire, south-east England, to Indian parents – a pharmacist mother and a general practitioner (GP) father – and is married to Akshata Murty, with whom he has two young daughters.