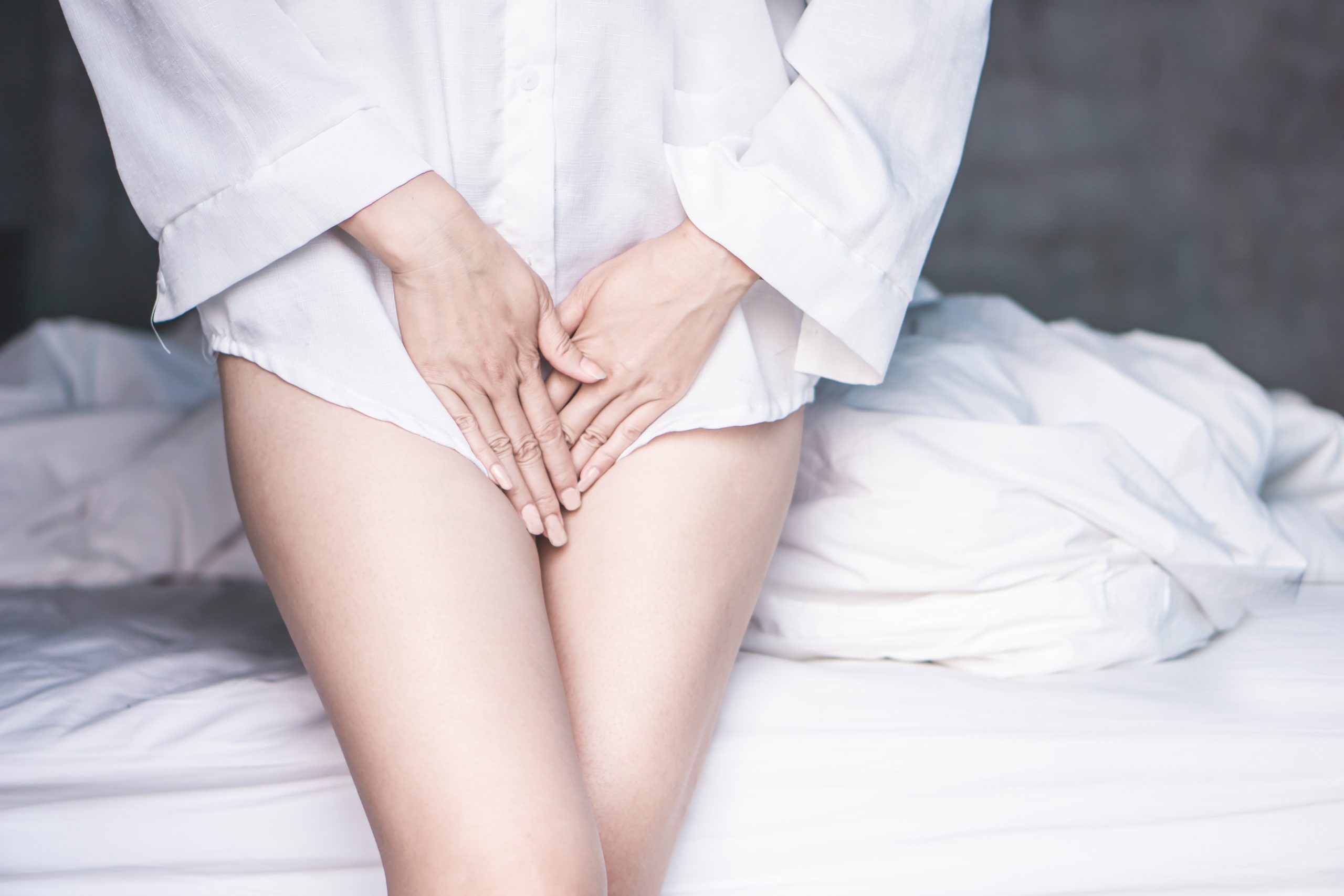 According to a new study by researchers at the Oregon Health & Science University, the clitoris which is often described as the ‘female pleasure centre’ is even more sensitive than previously estimated, the Daily Mail informs.

The sole purpose of the human clitoris is providing pleasure and apparently, this is the first-known count of nerve fibres in the erogenous zone.

Lead author of the study Dr Blair Peters is reported to have said, ‘It’s startling to think about more than 10,000 nerve fibres being concentrated in something as small as the clitoris.’

The clitoris comprises nerves that carry electrical impulses between the brain and the rest of the body, and while the tip of the clitoris is found outside the body, much of the organ is located inside the body.

The organ includes the dorsal nerve which is a nerve shaped like a wishbone, and which runs down both sides of the clitoral shaft – providing the sensations linked to the clitoris.

Researchers collected tissue from one side of the dorsal nerve from seven adult females who were undergoing gender-affirming genital surgery.

The tissues were dyed and magnified 1,000 times using a microscope so that the individual nerve fibres could be counted.

Dr Peters is quoted as saying, ‘It’s particularly surprising when you compare the clitoris to other, larger structures of the human body.’

He adds, ‘The median nerve, which runs through the wrist and hand and is involved in carpal tunnel syndrome, is known for having high nerve fiber density.

‘Even though the hand is many, many times larger than the clitoris, the median nerve only contains about 18,000 nerve fibers, or fewer than two times the nerve fibers that are packed into the much-smaller clitoris.’

The research team now intends to study the glans penis which is the tip of the penis and which is responsible for providing pleasure in men.

The study that revealed the best sex positions for reaching female orgasms reportedly found that the missionary position is the most suitable position for women to experience orgasms, provided the woman’s pelvis is raised a bit with a pillow underneath.

During the study, researchers assessed blood flow to the clitoris which is a key step toward reaching an orgasm.

Additionally, until now there has not been an official explanation of the female orgasm. While men usually ejaculate when reaching orgasm, females experience different bodily sensations when reaching an orgasm.

Now, for the first time, scientists from the University of Ottawa intend to measure the female orgasm. Their findings suggest that women’s orgasms should be defined as ‘pleasurable satisfaction’ and moaning should not be a measure at all.

The researchers hope their findings can help improve interventions for those women who are dissatisfied with their orgasm experiences.