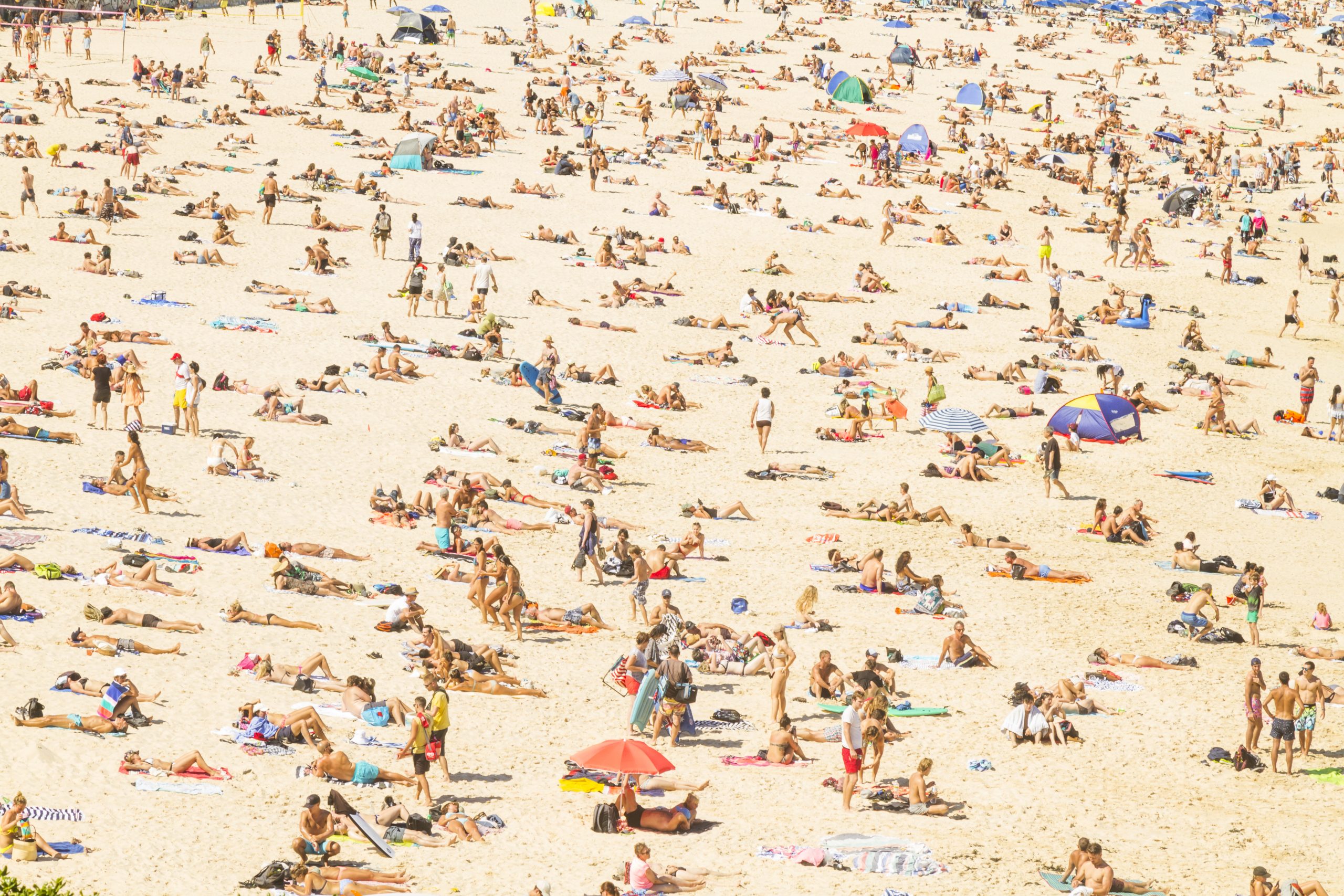 The heatwave which scorched Britain last week was made at least 10 times more likely because of climate change, scientists reported Thursday.

On July 19, temperatures climbed above 40C (104 Fahrenheit) at Heathrow Airport and records were broken at 46 local monitoring stations across the country. Emergency calls for ambulances surged and a series of grass fires broke out around London.

Without human-caused climate change, which has warmed the world 1.2C above pre-industrial temperatures, such an event would have been extremely unlikely, scientists said.

“We are living in a world where temperatures are rising very fast,” said Friederike Otto, a climate scientist at Imperial College London. “In 1.3C or 1.4C, this type of event will already be much less rare.”

Climate change is making heatwaves more frequent and more severe, according to the World Weather Attribution (WWA), an international research collaboration that teases out the role of climate change in extreme events.

To determine how climate change influenced the odds of this specific heatwave in Britain, 21 WWA climate scientists, including Otto, performed a rapid analysis of the event using weather data and computer simulations to compare today’s climate with the past.

However, the scientists added their estimates were conservative, as extreme temperatures in western Europe have risen more than their climate models simulate.

“The climate models have a systematic bias in that they underestimate the trend in extreme temperatures in summers in western Europe because of climate change,” said Otto.

In May, the WWA pinned down that the South Asia heatwave of March and April this year had been made 30 times more likely due to climate change, while last year’s heatwave in the Pacific Northwest would have been “virtually impossible” without it.

Scientists were unable to provide such a definitive statement for Britain’s heatwave.

Still, climate scientists expressed alarm at how quickly past warnings are coming to fruition.

“Two years ago, scientists at the UK Met Office found the chance of seeing 40 degrees in the UK was now 1 in 100 in any given year, up from 1 in 1000 in the natural climate,” said Fraser Lott, a climate scientist at the UK Met Office Hadley Centre in a statement. “It’s been sobering to see such an event happen so soon after that study.”