Christian Bale reveals most of his notable roles were turned down by Leonardo DiCaprio: ‘All those people that I’ve worked with multiple times offered every one of those roles to him first’ 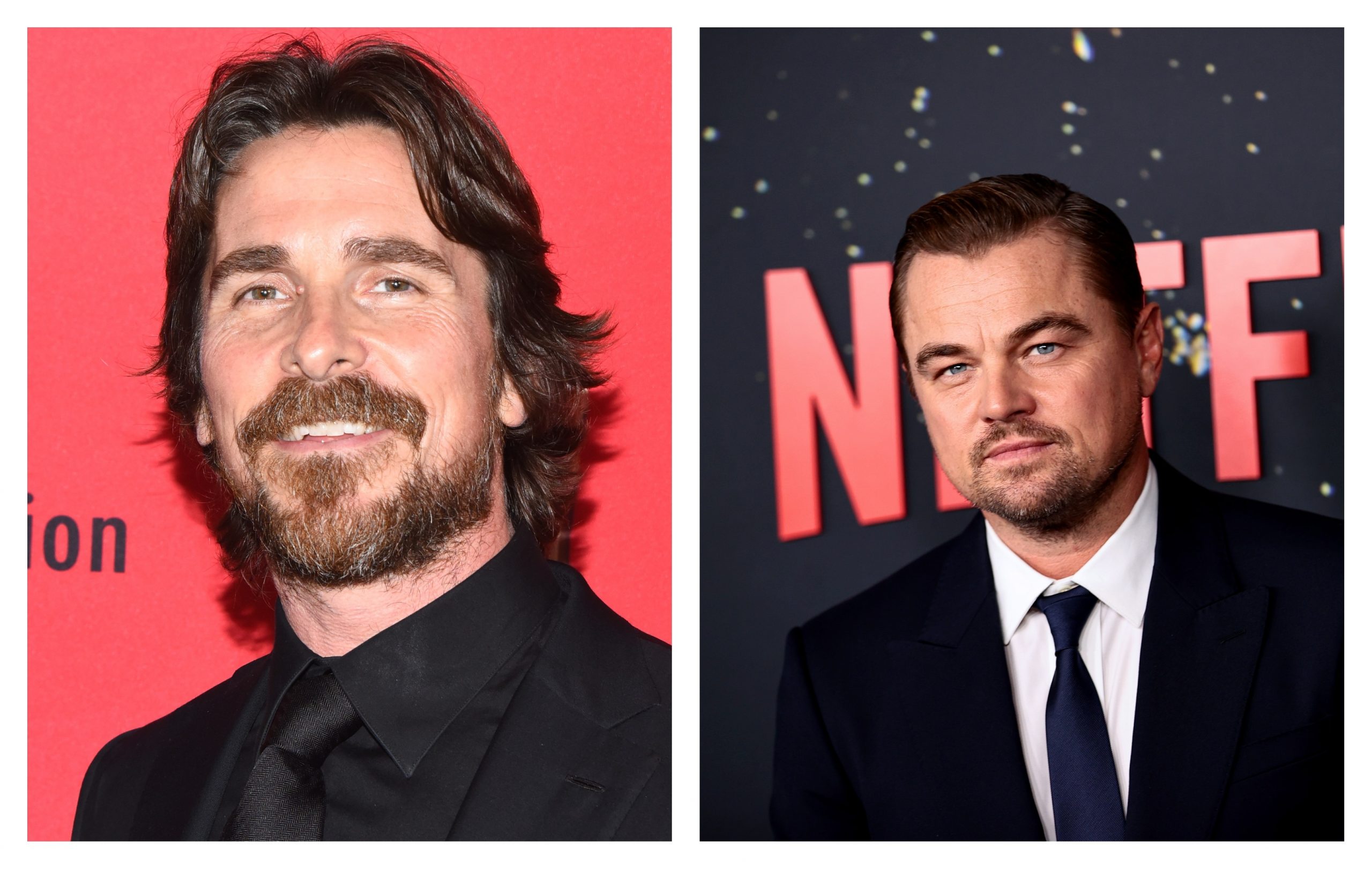 Critically-acclaimed Hollywood star Christian Bale has revealed in a recent interview with GQ how Leonardo DiCaprio has snatched several starring roles that he could have landed while leaving him roles that helped him find success in the industry.

During the interview when the interviewer pointed out the five times that Leo was cast in a film instead of Christian in the 90s, the Thor: Love and Thunder star said, “Oh, dude. It’s not just me. Look, to this day, any role that anybody gets, it’s only because he has passed on it beforehand. It doesn’t matter what anyone tells you. It doesn’t matter how friendly you are with the directors. All those people that I’ve worked with multiple times, they all offered every one of those roles to him first. Right? I had one of those people actually tell me that. So, thank you, Leo, because literally, he gets to choose everything he does. And good for him, he’s phenomenal.”

However, he did not take the casting decisions personally. “Do you know how grateful I am to get any damn thing? I mean, I can’t do what he does. I wouldn’t want the exposure that he has either. And he does it magnificently. But I would suspect that almost everybody of similar age to him in Hollywood owes their careers to him passing on whatever project it is,” the actor added.

For the unversed, Bale was in the running for Titanic but the iconic role of Jack Dawson ended up going to DiCaprio. However, just three years later, Bale beat out DiCaprio for the role of a psychotic serial killer in American Psycho.

Bale will next be seen in Amsterdam, which is slated to arrive in cinemas on October 7, 2022.