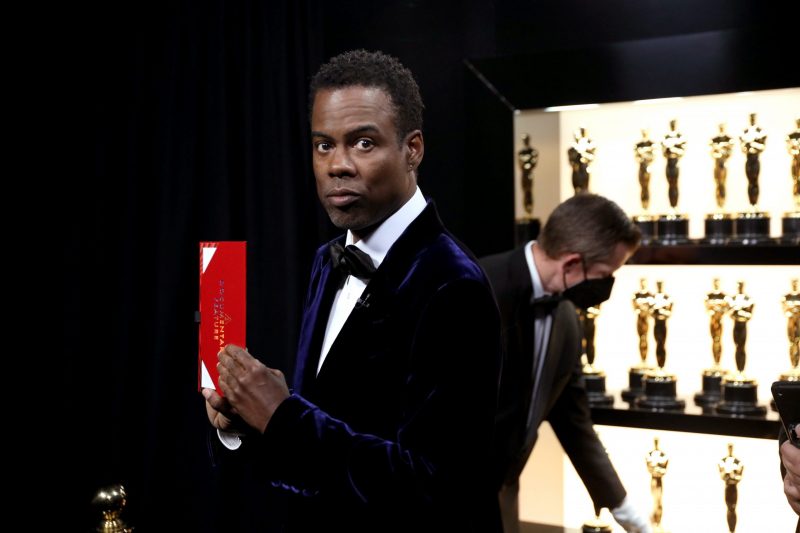 Comedian Chris Rock addressed the Will Smith Oscars slap during his latest comedy show with Dave Chappelle in England.

According to Fox News, At the M&S Bank Arena in Liverpool on Thursday, Rock and Chappelle kicked off their combined tour and talked about being attacked while onstage. “Did that s–t hurt?”

Rock told the audience, according to The Times, who shared a review of the evening. “Godd–n right… the motherf—er hit me over a bulls–t joke, the nicest joke I ever told.”

After Rock joked about Jada Pinkett-Smith, Smith entered the stage and smacked him in the face. On March 27, Rock had been presenting the Academy Award for best documentary feature.

The comedian noted that he was back at work the very next day following the incident.

Following Rock’s skit, Chappelle addressed the slap and his own assault on stage at The Hollywood Bowl. On May 3, Chappelle was confronted by a spectator. The alleged attacker, Isaiah Lee was seen holding a fake gun that concealed a knife blade during the attack.

“That was some scary s–t,” Chappelle told the audience before noting that the attack was upstaged by Rock making his way onstage and saying, “Was that Will Smith?”

The stand-up comic went on to discuss the Oscars incident, observing that Smith’s choice to smack Rock was a “very strange choice.”

“Will did an impression of a perfect man for 30 years,” Chappelle said after asserting that Rock has always been himself.

“I just hope he doesn’t put that mask back on,” Chappelle added.
Smith in July shared a video on YouTube answering everyone’s most asked questions, including why he did not apologize to Rock during his acceptance speech.

“I was fogged out by that point,” Smith admitted about the lack of an immediate apology. “It’s all fuzzy.”

The “Gemini Man” actor has contacted Rock to discuss the event, but the actor claimed that Rock is not yet ready to meet with him. He also apologised to Rock and others in the five-minute clip, including Rose Rock, Rock’s mother.

Smith has mainly kept quiet about the confrontation aside from the YouTube footage. Several days after the Oscars ceremony, he posted an Instagram apology to the public.