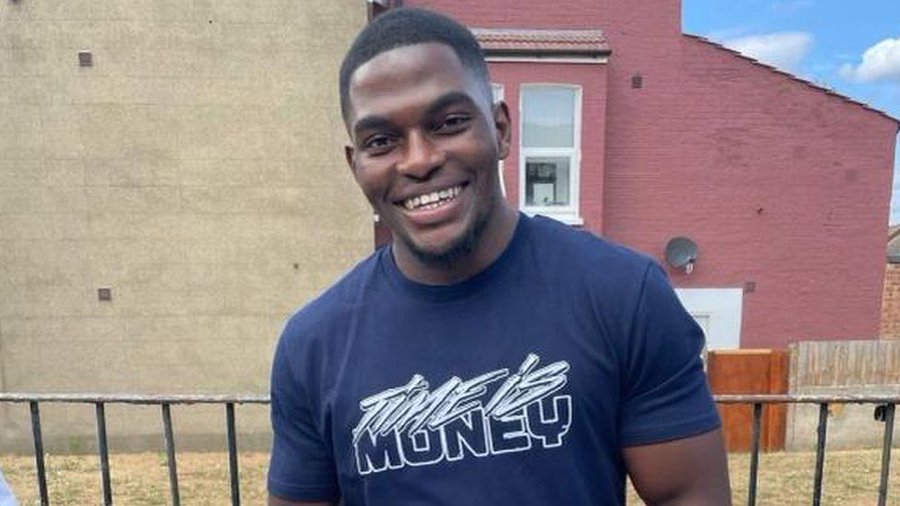 The family of Chris Kaba, who was killed in a police firing in south London last week, has accused the watchdog IOPC of being slow in its investigation into the incident.

Kaba’s cousin Jefferson Bosela, said the family was informed of the 24-year-old rapper’s death 11 hours after his death on September 5.

Kaba died after a single shot was fired by a Metropolitan Police officer as the force attempted to stop the car he was driving. The shooting followed the activation of an automatic number plate recognition camera indicating the vehicle had been linked to a firearms incident in previous days.

Kaba did not own the car he was driving, the Met Police confirmed and sympathised with his family. The force suspended the firearms officer from duty on Monday, days after lawmakers and Kaba’s family demanded disciplinary action against him.

Bosela told the BBC’s Radio 4, “it’s the fact that the IOPC (Independent Office for Police Conduct) are moving a bit too slow.”

“First we wanted a criminal investigation opened and that took three to four days, and then we wanted the officer suspended and that took another two days,” he said and added, “it seems that there is no urgency in their dealings in this tragic matter.”

He also claimed that the watchdog was “extremely vague throughout the whole investigation, in terms of just very simple details.”

”They’re not really being helpful and I think that has definitely caused a lot of upset not just for the family, but for the local community as well,” the deceased man’s cousin said.

Bosela also wondered whether the police were following the car or Kaba himself.

The fact that the vehicle was not registered in his name could mean “it could have been anyone in that car, and we need to know the difference between whether they were following Chris or the suspected owner of the car,” Bosela said.

The IOPC, however, said it could not divulge the details of the criminal investigation.

“Our investigation team is continuing to gather and review a large amount of evidence,” the watchdog said but clarified that the launch of the probe “does not mean that criminal charges will necessarily follow.”