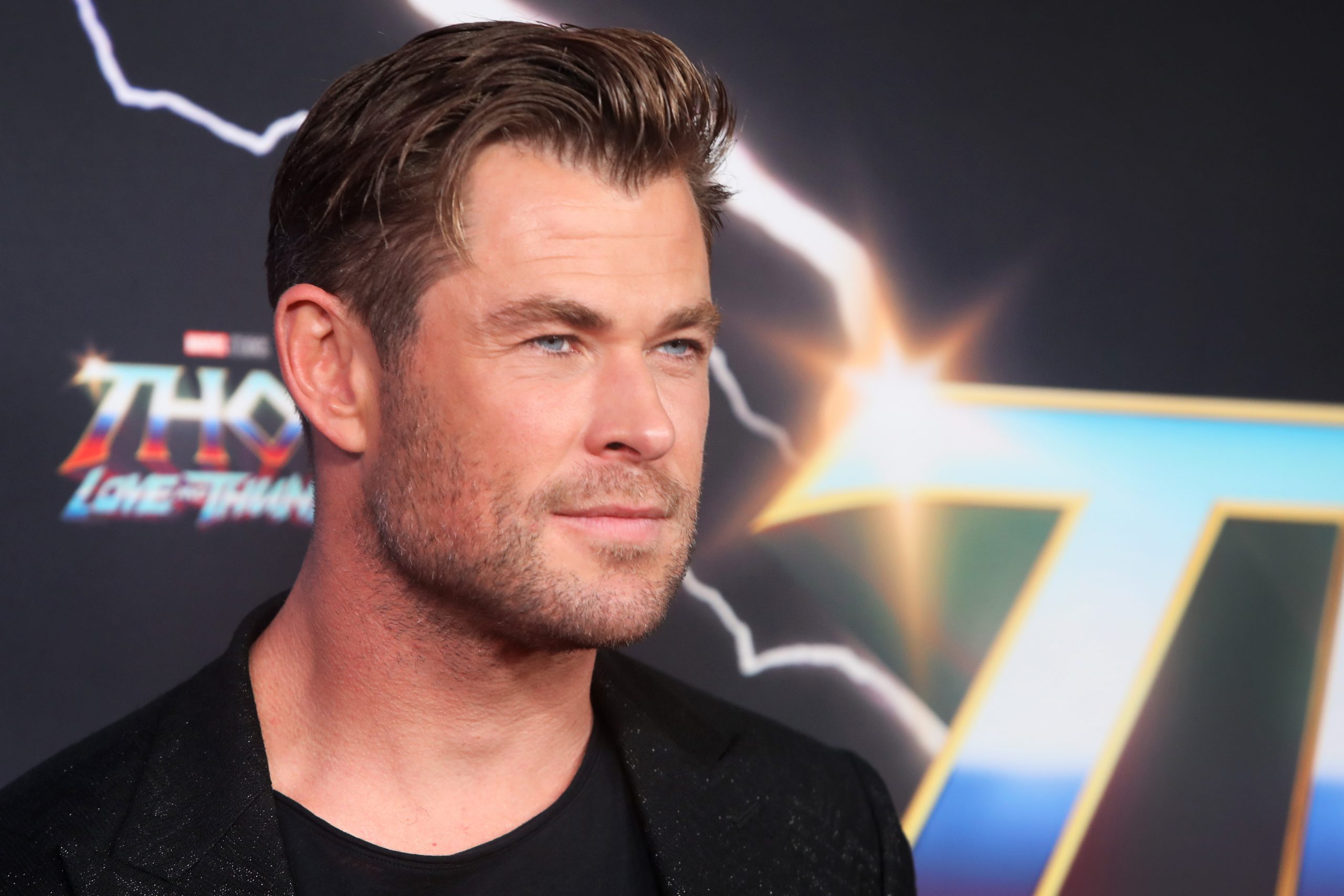 According to the NHS, the cause of Alzheimer’s Disease (AD) is not fully understood, but a few things are thought to increase an individual’s risk of developing the condition.

Hollywood star Chris Hemsworth recently revealed that he is at a high risk of developing Alzheimer’s, The Sun informs.

The 39-year-old Thor star reportedly discovered that he carries two copies of the gene APOE4 – a gene that has earlier been linked to AD.

Apparently, just one in four people carry this gene.

In the UK, Alzheimer’s is the most common cause of dementia which is a group of symptoms linked to an ongoing decline of functioning of the brain.

A previous study in the National Institute of Aging had suggested that the APOE protein helps carry cholesterol and other types of fat in the bloodstream – and according to experts, this could impair the essential processes of cells.

The actor reportedly found out about the link when he was filming for the docuseries called ‘Limitless’ which will be aired on Disney+.

He also supposedly received the news while he was with his parents, and now wishes he had asked more questions.

He is quoted as saying, “Most of us, we like to avoid speaking about death.

“Then to all of a sudden be told some big indicators are actually pointing to this as the route which is going to happen, the reality of it sinks in. Your own mortality.”

However, this revelation is apparently not a diagnosis of the condition and neither does it mean that Chris will certainly develop AD.

The actor has also revealed that his grandfather had Alzheimer’s and confessed that his worry is that he will not be able to remember his wife or children.

Though the cause of AD is not known, according to the NHS there are some things that can increase an individual’s risk of developing the illness. These include:

• A family history of AD

• Getting on in age

• Depression that is left untreated

• Conditions linked to cardiovascular diseases such as high cholesterol and diabetes.

Studies have also shown that changes to your sense of humour could also mean you are at risk of AD.

The researchers asked the family and friends of 48 people with the illness, questions about their loved one’s sense of humour – whether they preferred shows like Mr Bean or more tongue-in-cheek shows like South Park.

They were then quizzed to know if there was a difference between their relative’s humour 15 years ago.

According to experts, the frontal prefrontal cortex which is the part of the brain that controls our internal filter is known to shrink with age.

So, when a person develops AD their ability to filter what they say becomes obscure.

Therefore, having no filter while speaking may also be another sign that the condition has developed.

This also means AD patients may not realise they are wrong when they say or do inappropriate things.

The Alzheimer’s society explains, “These situations can be very confusing, distressing, shocking or frustrating for someone with dementia, as well as for those close to them.

“The person with dementia may not understand why their behaviour is considered inappropriate. It’s very unlikely that they are being inappropriate on purpose.”